Will ISL be granted entry into AFC competitions? 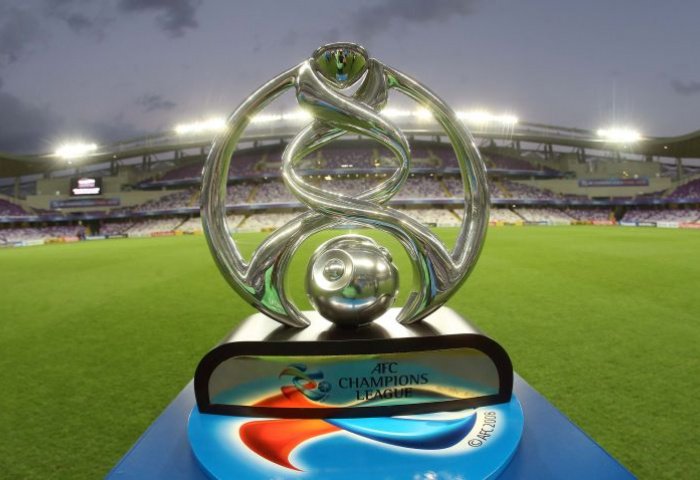 While I-League clubs are assured of a place in the AFC Champions League, the governing body of the game in Asia will decide if ISL franchises can take part in the second-tier continental club tournament on Tuesday. 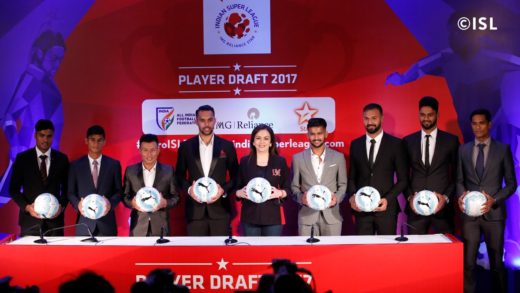 The ISL clubs will know whether they will be handed an AFC Cup slot as the competition committee of the AFC is all set to meet in Kuala Lumpur and take a final call. The AIFF had requested the AFC to give ISL winners a spot in the qualifying competition of AFC Cup — second-tier continental competition while I-League winners will get a spot in the group stage of premier continental club tournament — AFC Champions League (ACL). “It’s an unusual situation with two leagues but one for the short-term. I am sure the AFC will support our view. It’s better to give the (second) slot to a league rather than a (Cup) competition.” said AIFF general secretary Kushal Das. 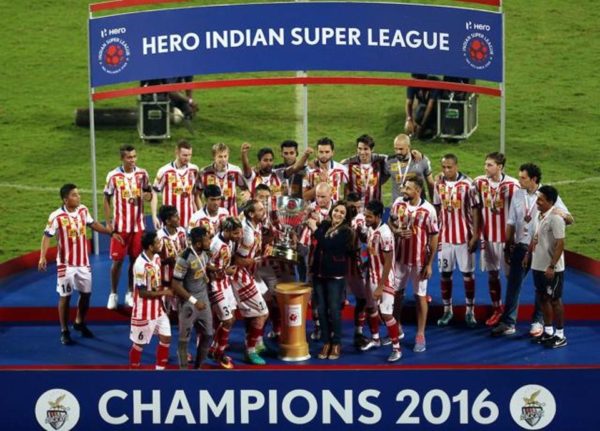 AFC general secretary Dato Windsor John has left the final decision to competitions committee which will take a call on the fate of the ISL clubs today. Hoping the decision turns out in the favor of ISL, do you think ISL will be given a green light from the AFC?