Deprecated: The each() function is deprecated. This message will be suppressed on further calls in /var/www/wp-content/plugins/js_composer/include/classes/core/class-vc-mapper.php on line 111
 Will Indian Football take a decade to bloom? – Superpower Football 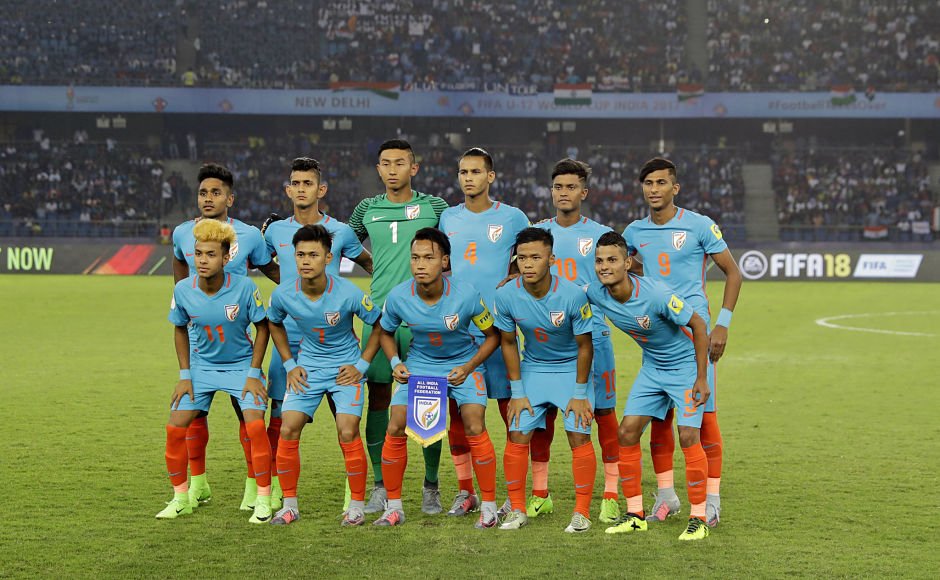 Tournament director of the Local Organizing Committee of the U17 FIFA World Cup hosted by India, Javier Ceppi recently said the sport was undergoing a positive change in the country but will take almost a decade and a half to bear fruits of the work put in by the AIFF at the moment. 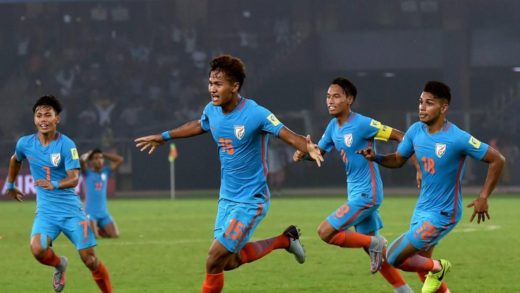 In some aspects the World Cup did help on that front as the infrastructure standards have gone up considerably thanks to the mega event hosted in October. The real work though lies ahead with the maintenance work which needs to be regular in order to keep the facilities in good shape. Recently with the news of Delhi’s JLN stadium being used for a Bollywood event didn’t sit pretty with the fans of Indian football as the program damaged the playing field to an extent. “The objective of bringing the U17 FIFA World Cup to India was to improve the standard of the game and woo the billions.” Ceppi was quoted as saying during the Star Sports India Football Forum 2017. 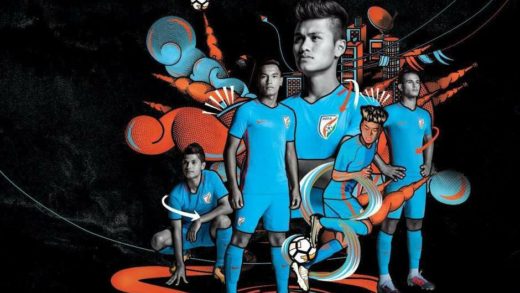 Yuva Sena chief and Mumbai District Football Association chief Aaditya Thackeray who is working on the development of the game in the country said that the game needs to be taken forward with a major contribution from the government and other governing bodies. He further added that the initiation of Baby Leagues and other initiatives in BMC schools will help in identifying talent and will give access to the lowest teams and schools which will aspire children to play football at an early age. 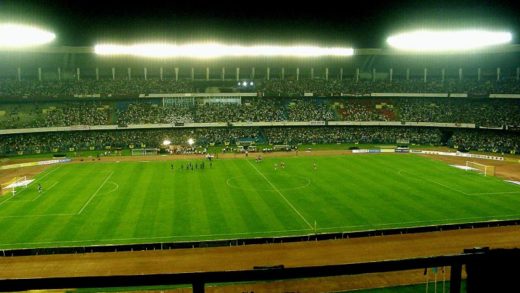 The football revolution is definitely up and running in India using the U`-17 World Cup as a catalyst, but everyone including the fans are responsible to push it in the right direction for the results to show even in a decade’s time.

0
Share this on WhatsApp
In this article:aiff, fifa u-17 world cup, india u-17 football team, indian football, javier ceppi