Where did the U-23 Colts fall short against Syria? 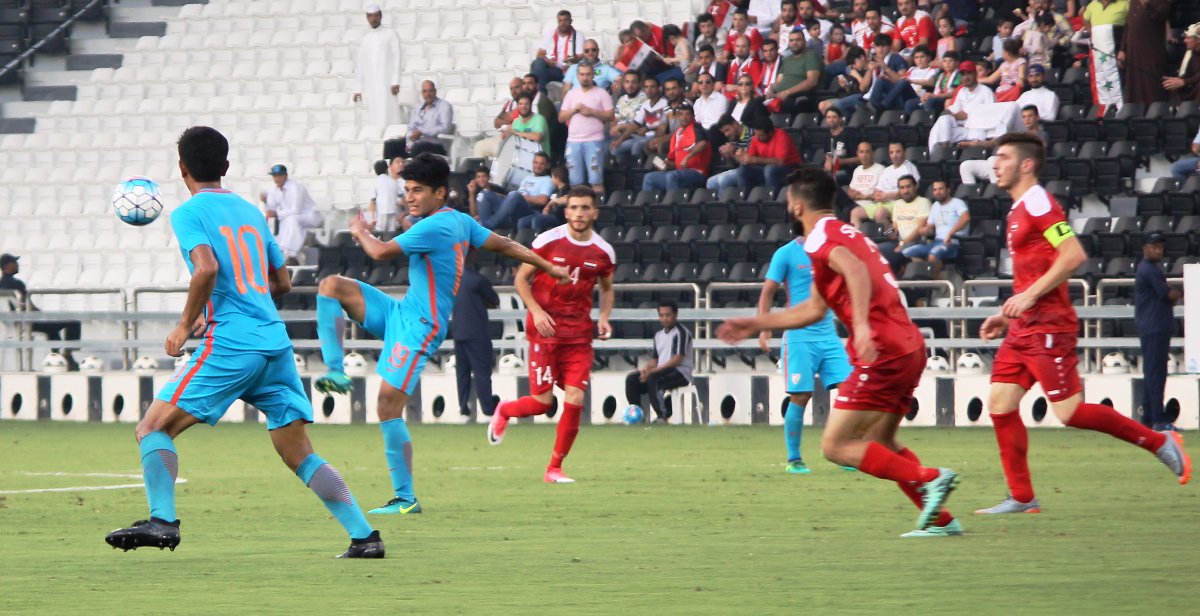 India U-23 suffered a crusing 2-0 defeat at the hands of Syria U-23 in their first 2018 AFC U-23 Championship qualifier at the Jassim Bin Hamad Stadium in Doha. 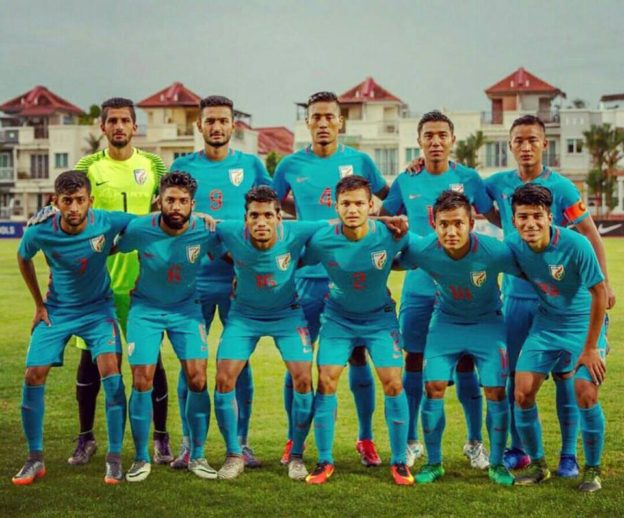 The Blues impressed in patches but their profligacy in the final third allowed Syria to dominate and score twice after the 60th minute mark. India began on a cautious note and pressed hard in their effort to unsettle the physically superior Syrians. India’s best chance came in the 37th minute when a string of passes found the tireless Germanpreet Singh in the clear but his prompt right-footer rebounded off the post for a corner. The resultant corner by Anirudh Thapa brought in another chance which  was met by Nishu Kumar from the top of the box but it missed by a whisker as both teams headed to the interval locked goalless. 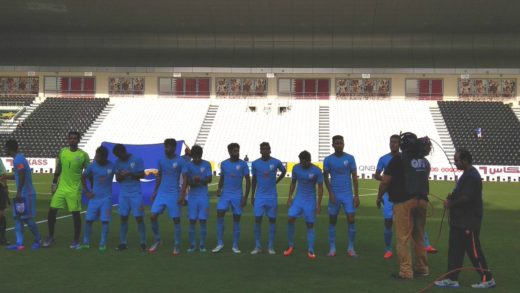 As the game neared the hour-mark, Indians appeared to lose the plot a bit and allowed Syria to break the deadlock in the 64th minute as lack of proper communication between Jerry Lalrinzuala and his goalkeeper Vishal Kaith allowed Rabie Srour to chip the ball into the net. The Blues regularly got chances to equalize but failed to apply the finishing touch and in the process allowed Syria to double their lead in the 88th minute while the helpless Indian defence stood on their heels.

It was a commendable performance by India u23 in the 0-2 loss in #INDvsSYR today. No worry guys, on to the next one #INDvQAT #IndianFootball

Disappointed not by the work ethic but the miserable tactical plan? We played to the opposition’s strength Never again #AsianDream #SYRvIND

Why is it is that when #IndianFootball was winning then everybody supported them and when they lost, everybody is against them #SYRvIND

The Blues put up a brave fight but couldn’t overcome the more physical, Syrians. India plays the hosts Qatar on July 21 in a must win game to qualify for the next round.