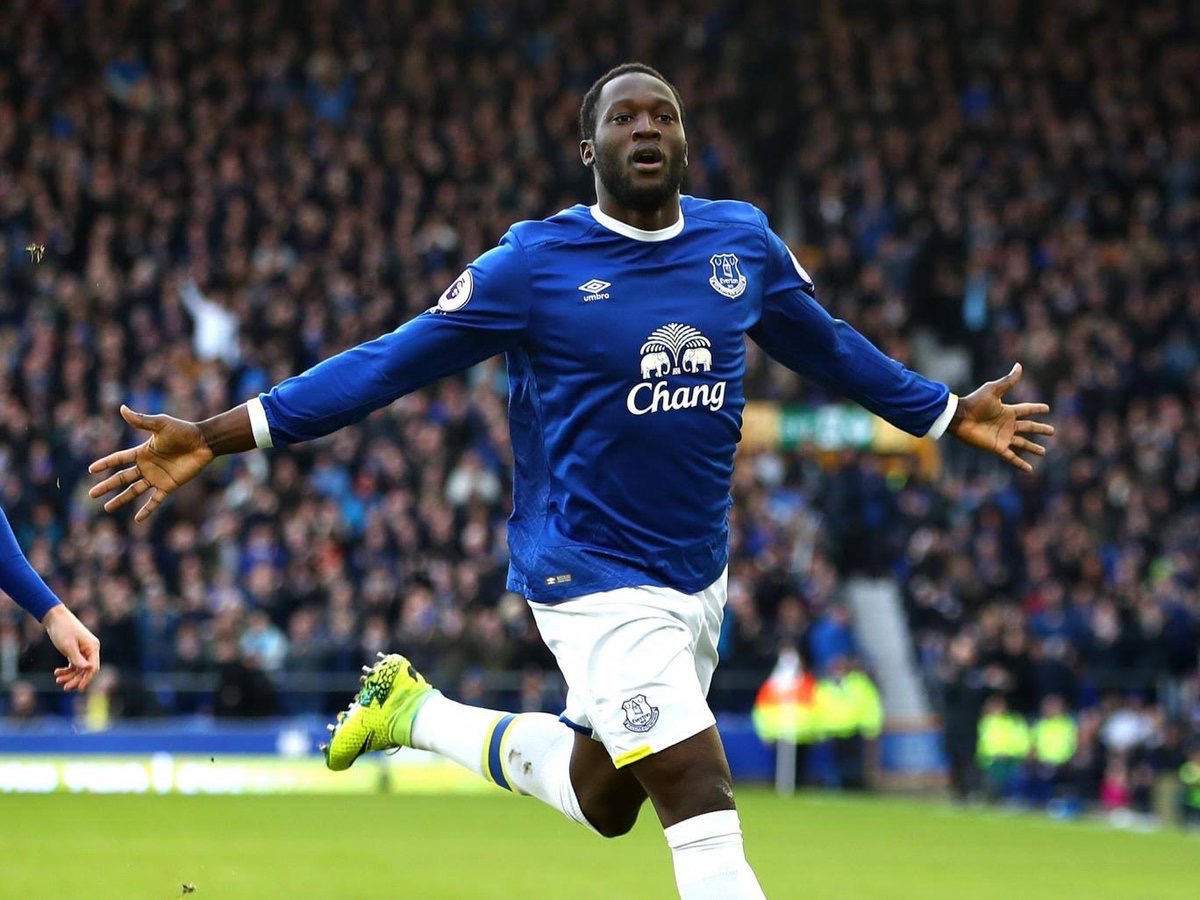 Manchester United have announced that they have agreed on a deal with Everton for the transfer of Belgian international Romelu Lukaku.

Here is what Lukaku will bring with him to Old Trafford next season:

1. Goals
Lukaku is a clinical striker and goal scorer. More important than anything else he brings with him is goals. Lukaku finished second highest on the goal scoring charts in the Premier League last season behind Harry Kane of Tottenham Hotspurs. Lukaku scored a total of 25 goals last season for Everton. His ability up front will be vital for United especially with the departure of Wayne Rooney and the release of the club’s top scorer last season in Zlatan Ibrahimovic. 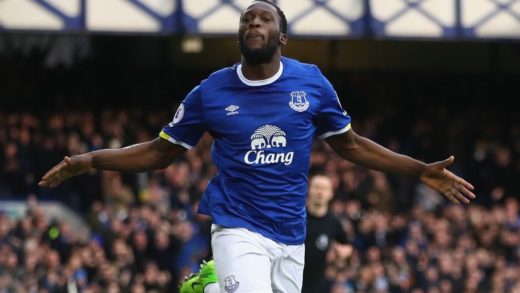 2. Assists
As much as Lukaku is a goal scoring machine, he also provides assists for the team. With six assists in the league last season, Lukaku provided his teammates at Everton with the same number of assists as Manchester United’s Ander Herrera and Anthony Martial – who topped the club’s assist charts last season. Along with his guaranteed 20 goals a season, Lukaku provides his teammates with chances and scoring opportunities as well. 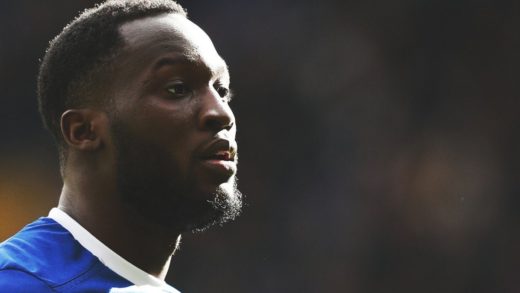 3. Strength
Both Lukaku and Pogba stand at 6’3 in height. Added to this is Lukaku’s compatriot Marouane Fellaini at 6’4 and new centre-back partners Eric Bailly and Victor Lindelof at 6’1 – Manchester United will certainly have dominance in the air at set pieces. Lukaku adds strength to the squad that was sometimes lacking even from Zlatan Ibrahimovic last season. 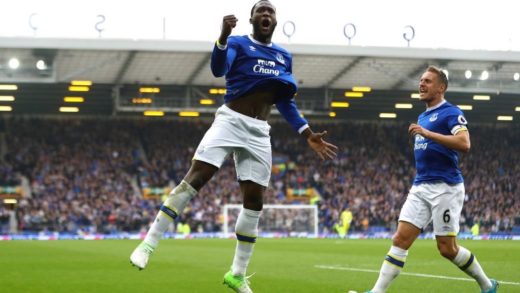 4. Discipline
Lukaku is yet to receive a red card in the Premier League, amassing just 11 yellow cards since the 2011/12 campaign. Lukaku made a total of nine tackles last season along with 15 headed clearances. The Belgian can push back and help the midfield of Herrera, Pogba, and Carrick when required. Lukaku also makes a difference at the other end of the pitch with 27 clearances and 24 shots blocked last season. 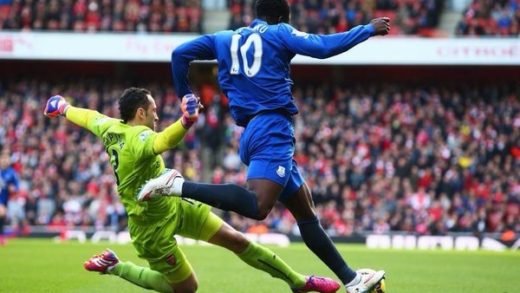 5. Team player
Lukaku can play as a number 9 or number 10 in the squad. He fits perfectly as the out and out striker up top, and is happy to play wider when necessary for the team. Last season Lukaku provided 45 crosses at Everton and created 8 goal scoring opportunities. 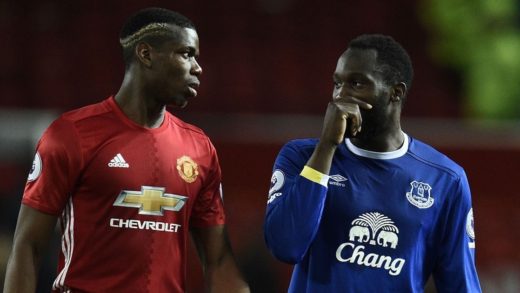 Romelu Lukaku is the true sense of a lethal young goal scorer they have been missing for many years. Lukaku will look to emulate the success and form of Robin van Persie during his first season at Old Trafford, going on to win the league and finish as the league top scorer during the 2012/13 season. 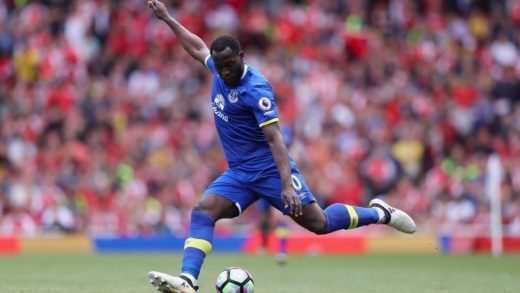 What impact will Lukaku have during his first season at Manchester United? Will they be title contenders in May with Lukaku amongst the top of the goal scoring charts again next season? Tell us your thoughts below.