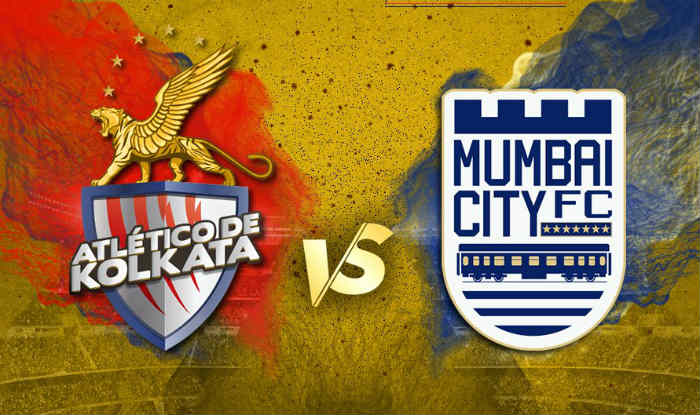 With ISL gaining enough eyeballs and developing into a good market to invest in, Premier League giants Manchester City and Liverpool have shown a keen interest to buy stakes in an ISL club. 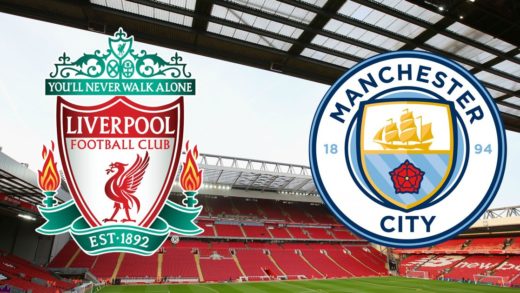 If reports are to be believed Indian Super League champions Atletico de Kolkata has been a target for these foreign clubs. Now Mumbai City FC are also in the picture and with Mumbai being a mega city it can make them a prime target for these foreign investments. The Abu Dhabi based City Football Group who own Premier League giants Manchester City and have investments in the Major League Soccer (MLS) with New York City FC and in A-League with Melbourne City FC are keen on investing in India but are yet to make a firm decision on the team to invest in.

Indian Super League champions Atletico de Kolkata are locked in talks with Manchester City regarding the sale of a minority stake.

Mumbai City FC is the CFG’s preferred option for a club in India, while talks have also been held with Atlético de Kolkata. [Sportskeeda] pic.twitter.com/NtVjgbO81H

ATK’s parent club Atletico Madrid have all but decided to pull the plug on their ISL project, it is very likely that a decision will soon be made on the future of the Kolkata based two time champions of ISL. Manchester City have reportedly put forward their proposal over changing the Jersey colour and changing the name of the club to Kolkata City FC as a part of the deal. Manchester City, however, will sign up the deal only when Atletico Madrid will pull out their shares in the club. Their marquee signing in the first ISL season, Luis Garcia, is believed to be the man who is facilitating talks between ATK and Liverpool. As part of the arrangement, Liverpool will send players and coaches from their academy to ATK but it remains to be seen how things pan out for these ISL clubs going forward. 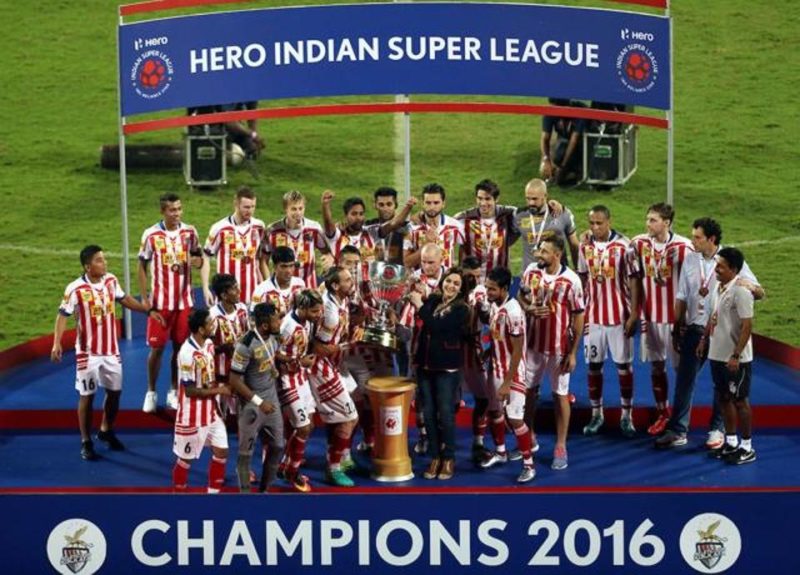 Do you think a partnership with any of the Premier League giants can provide the global standards that Indian football needs to emerge on to the global stage?