Top 5 moments of the decade for Indian football! 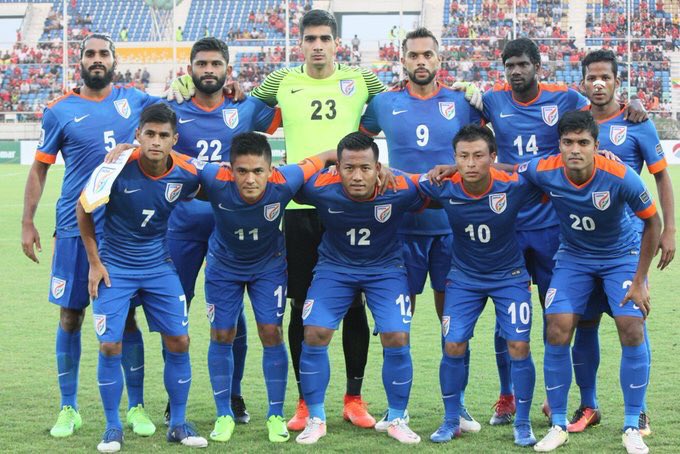