Deprecated: The each() function is deprecated. This message will be suppressed on further calls in /var/www/wp-content/plugins/js_composer/include/classes/core/class-vc-mapper.php on line 111
 Top 10 January transfer window signings ever! – Superpower Football 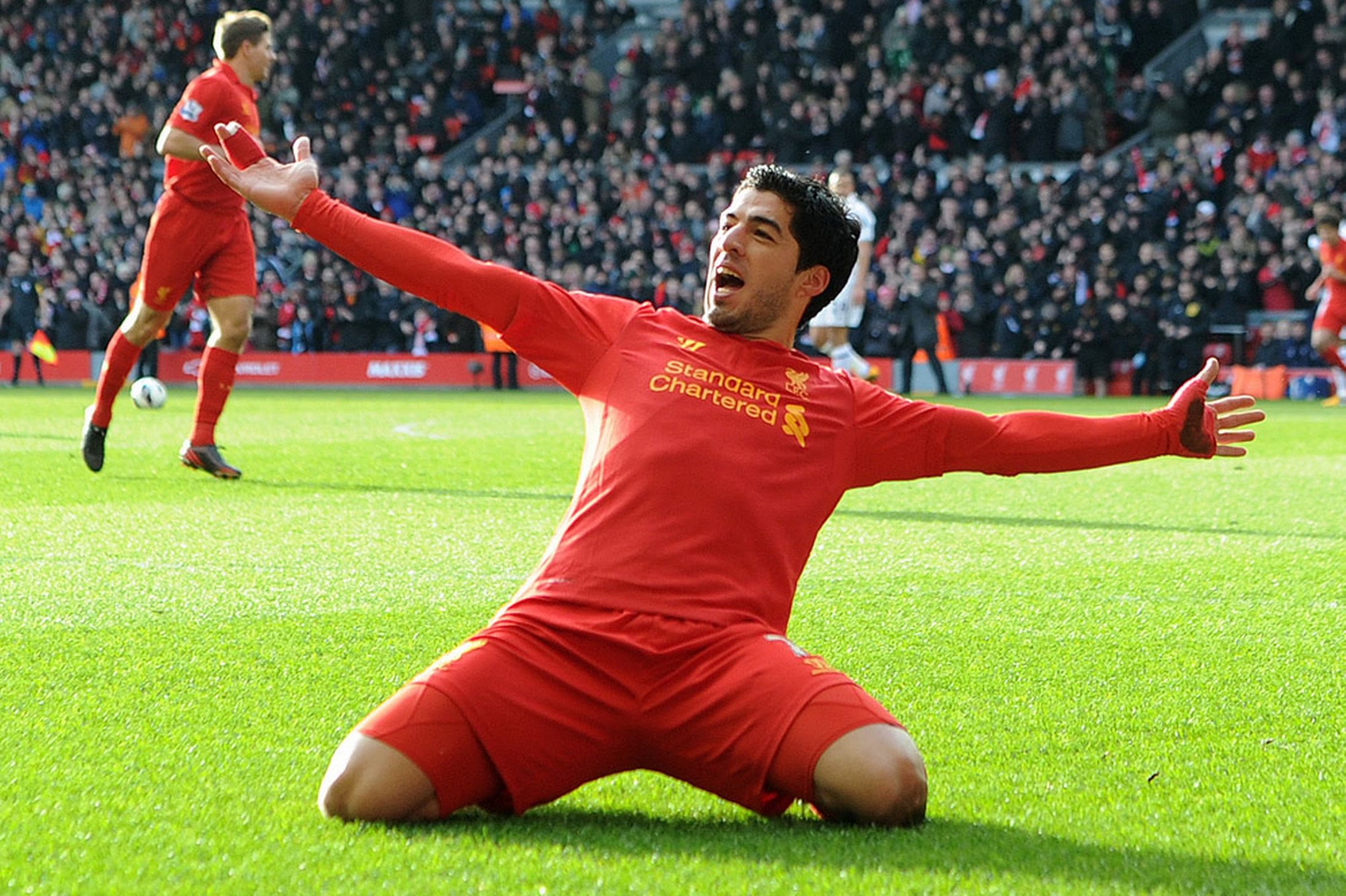 Luis Suarez – Ajax to Liverpool (£22.5m)
Possibly one of the best transfers in Premier League history, let alone January, was when Liverpool brought Luis Suarez to Anfield. Despite off-field antics and suspensions, the Uruguayan’s performances were consistently very good, and he played a vital role in the Liverpool side that should have lifted the Premier League title in 2014. Even though he features in the top ten most expensive transfers, this transfer was definitely a steal. 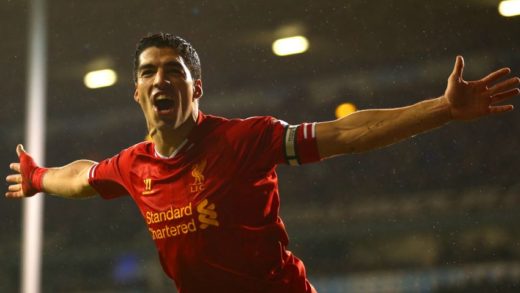 Gabriel Jesus – Palmeiras to Manchester City (£27m)
Manchester City might sign full-backs for the price of strikers, but they did a damn good job of purchasing a quite wonderful forward for almost one-third of a Virgil van Dijk just under a year ago. The 20-year-old has been beaten just once in 37 club games since, scoring 17 goals and assisting nine. 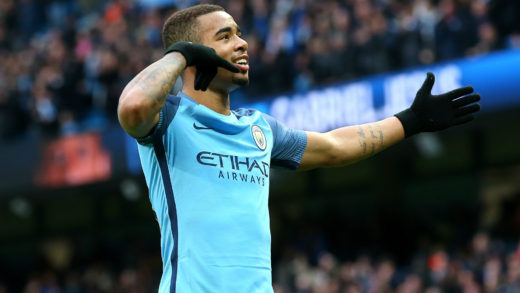 Nemanja Matic  – Benfica to Chelsea (£21m)
Originally signed in 2009 from second-tier Slovakian side Kosice, Matic failed to break into the Chelsea setup and was sold to Benfica just two years later. After a successful two-year stint with the Portuguese outfit, Chelsea shelled out £21m to regain his services, which in the current climate is somewhat of a bargain considering what he offered to the Blues’ team. 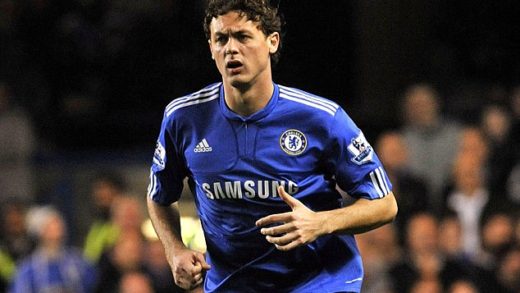 Julian Draxler – Wolfsburg to Paris Saint-Germain (£30m)
Julian Draxler is yet to truly find a footballing home. He enjoyed four years in the first team at boyhood club Schalke, but an eagerness to prove himself elsewhere saw him depart in 2015. He landed first at Wolfsburg, where he spent just one full season, before upping sticks once again to move to PSG. Twelve months into his Paris soiree, his time might be up again. 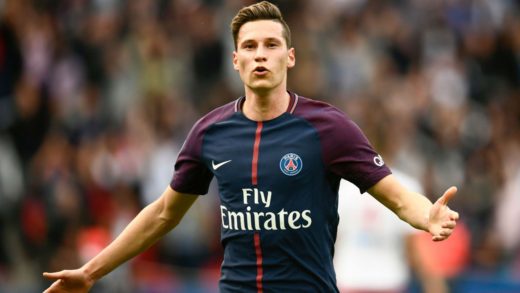 Patrice Evra – Monaco to Manchester United (£7m)
After a lengthy pursuit Manchester United sealed a £7 million deal for the Monaco left back in January 2006. Evra was one of two defensive additions Sir Alex Ferguson made that January – Nemanja Vidic being the other – but he struggled initially as United failed to catch a dominant Chelsea. But Evra went on to be a mainstay of the side, winning five Premier League titles and one Champions League, before leaving for Juventus in the summer of 2014. 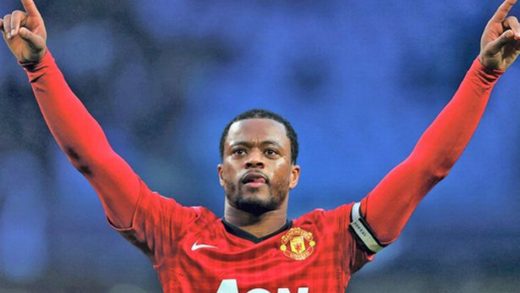 Nemanja Vidic –  Spartak Moscow to Manchester United (£7m)
While Patrice Evra initially struggled to settle in England his fellow January 2006 addition Nemanja Vidic hit the ground running. Ferguson had beaten Liverpool and Fiorentina to sign the Serbian defender for £7.2 million and while United were unable to rein in Jose Mourinho’s Chelsea in 2005-06, it was Vidic’s partnership with Rio Ferdinand at the centre of the back four which became the base on which their dominance over the ensuing seasons was built. 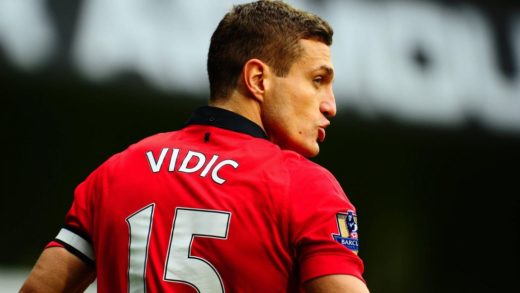 Daniel Sturridge – Chelsea to Liverpool (£12m)
Looking for a sure-fire January hit? Look no further than Daniel Sturridge. Before Liverpool forked out £12 million for the striker in January 2013, Bolton saw the goalscoring potential of a player who, up until that point, had precious little Premier League experience. Sturridge returned to Chelsea at the end of the season but failed to nail down a regular first-team place before his move to Anfield. 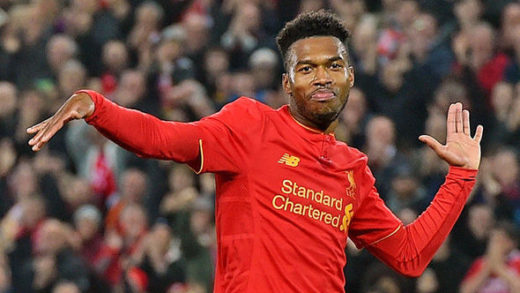 Juan Mata – Chelsea to Manchester United (£37.1m)
David Moyes can count on one hand the things he got right in his ten months in charge at Manchester United. The Scot reserved space for the signings of Marouane Fellaini and Juan Mata. Both have endured difficult spells at Old Trafford, but both exist as a reminder of the glorious past. That Mata is United’s highest-scoring current player is testament to how the move has worked well in favor of the Red Devils. 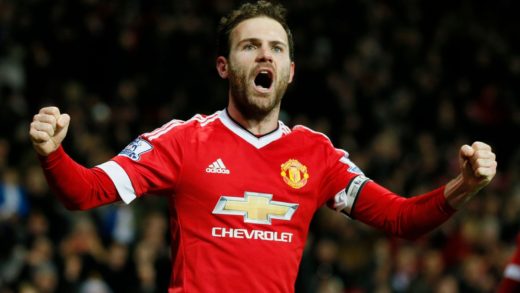 Diego Costa – Chelsea to Atletico Madrid (£57m)
Diego Costa has completed his £57 million move from Chelsea to Atletico Madrid on the eve of the Champions League match between the two clubs at the Wanda Metropolitano Stadium. Costa’s Chelsea career ends with him having won two Premier League titles and the League Cup after he moved to the Premier League in 2014 for £32 million. The Spaniard certainly feels at home in Spain as he scored minutes after coming on. 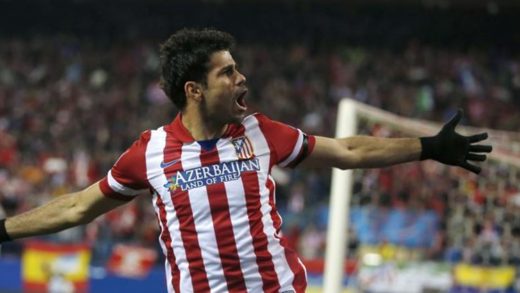 Philippe Coutinho – Liverpool to FC Barcelona (£142m)
Barcelona have put together a package worth a basic fee of £106m, plus a further £36m in variables, of which £26m should be easily met. After the £105m basic, an additional £17m would be payable for the first 100 games Coutinho plays for Barcelona, £4.4m per 25 games. A further £4.4m would be paid for Champions League qualification in the first two seasons with a £4.4m bonus for winning the competition. Coutinho has agreed a five-and-a-half-year deal worth £12.1m a season. Big money, big player! 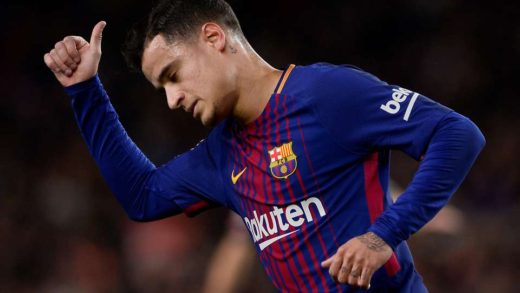 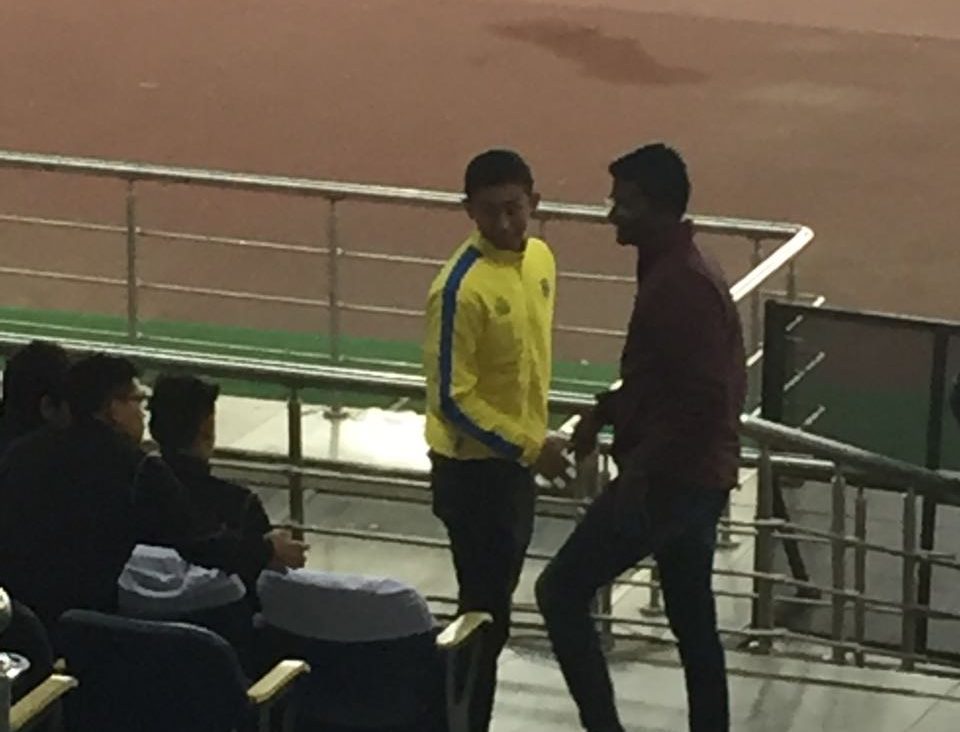 Will Kerala Blasters be the launchpad that Dheeraj Singh needs?

Dheeraj had been a standout performer in the India U-17 team which had punched above their weight in their first ever FIFA tournament. He... 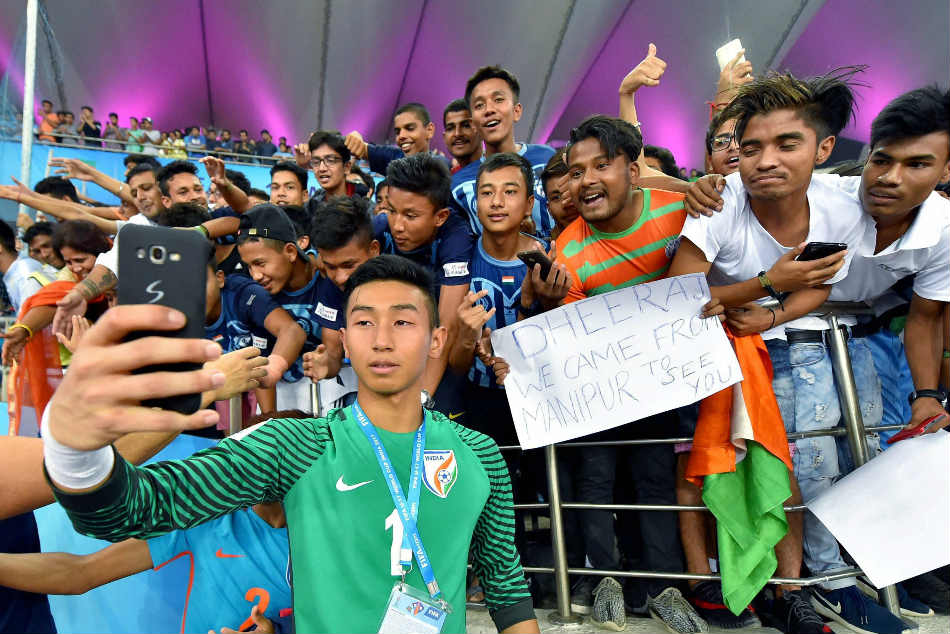 Why Matos can be right in disappproving Dheeraj’s European adventure!

The star performer for India in the recently concluded U-17 World Cup and Indian Arrows goalkeeper Dheeraj Singh Moirangthem has quit the I-League team in... 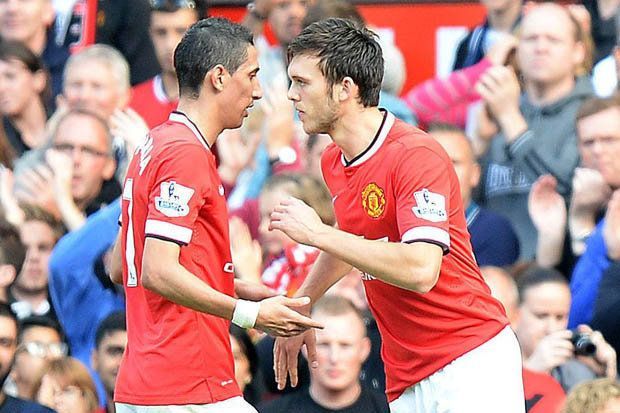 Tom Thorpe , who had captained the Manchester United reserves to the inaugural U-21 Premier League title in 2012-13, has become ATK’s seventh foreigner. ...