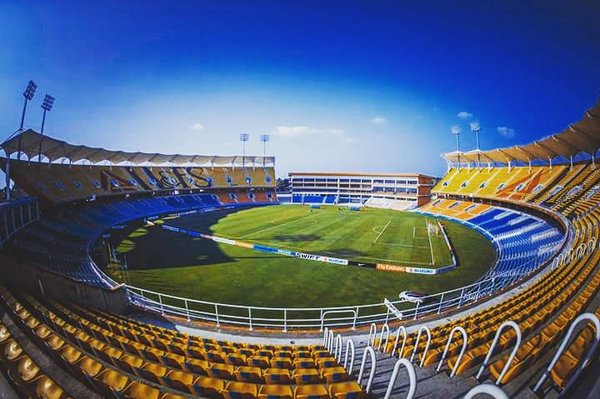 AIFF had earlier informed that two teams from Kerala have expressed desire to play in the next season of I-League. Clubs from Thiruvananthapuram and Malappuram were reported to be the ones interested. 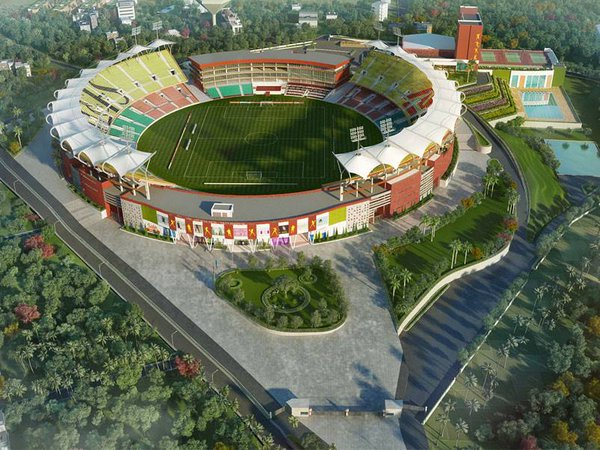 Thiruvananthapuram’s chances of having its own I-League football club have moved one step closer after the Singapore-based sports management firm MySport Management registered their club with the Kerala Football Association (KFA) the other day. Reports had earlier surfaced with the news of Kerala based Gokulam FC bidding for I-League slot. Now Kerala fans might soon get not only one but two clubs in the next season of India’s top tier league. “They are planning to get a direct entry to the I-Leauge 2017-18 season and looking at the possibility of basing their club in the capital.” Said P Anilkumar, the general secretary  Kerala Football Association. According to sources, the club will be named Evergreen FC and will have the Greenfield International Stadium, Kariavattom here as their home ground. 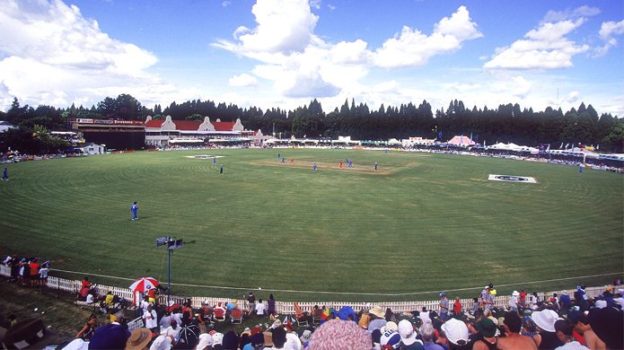 Jiri Cerny, the CEO of MySport has stated that the club will have a budget of Rs 20 crore per season and had plans to start a football academy in the state as well. The only major roadblock in the football club’s plans can be the MoU between the Kariyavattom Sports Facilities (KSFL) which operates the venue and the Kerala Cricket Association that runs till 2027 which permits the KCA to use the stadium for 180 days a year which could clash with I-League fixtures starting in November. In that case the club might look at other options like Kozhikode and Manjeri in Malappuram.

Good days ahead for football fans in Kerala with plenty of top tier football to look forward to!