Deprecated: The each() function is deprecated. This message will be suppressed on further calls in /var/www/wp-content/plugins/js_composer/include/classes/core/class-vc-mapper.php on line 111
 The Old Lady has a brand-new name… Allianz Stadium – Superpower Football 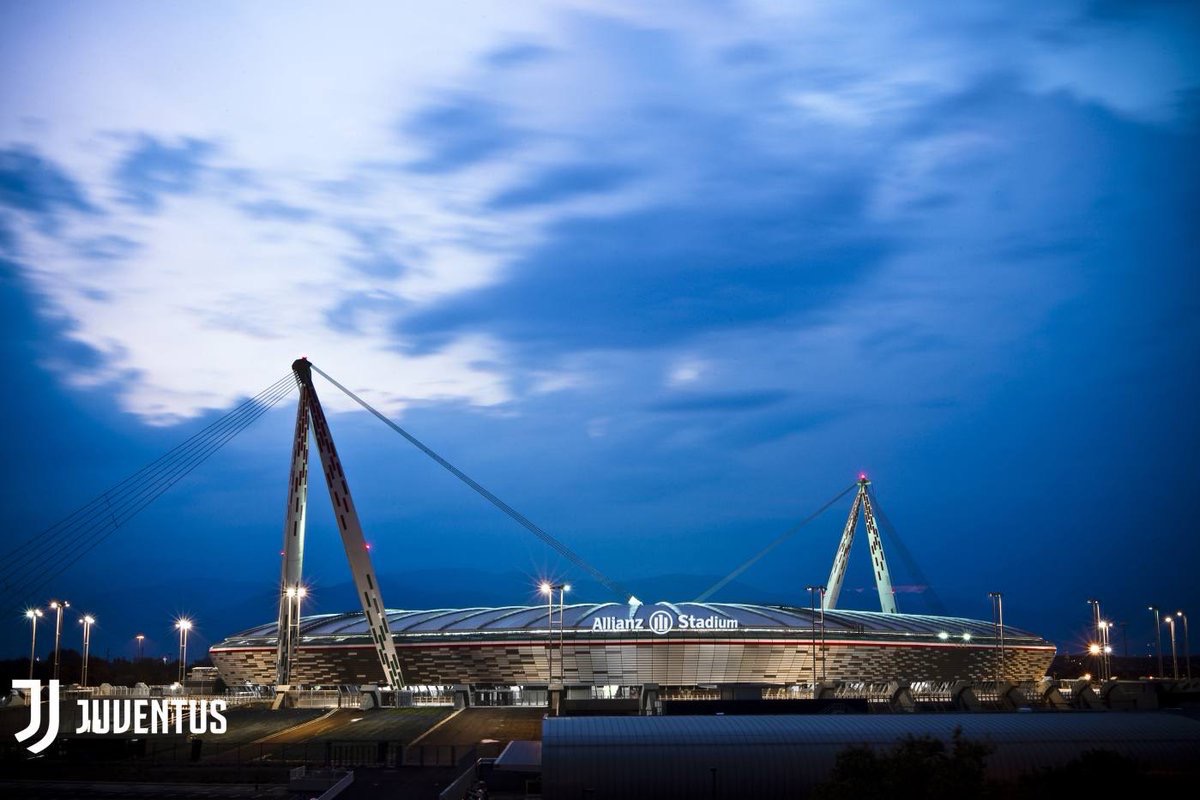 Juventus Stadium will be renamed as Allianz Stadium from July 1st 2017 as a part of the new naming rights agreement between the club and Allianz. The deal will see the Turin stadium renamed for the next six seasons, till June 2023.

OFFICIAL: On 1 July 2017, our home will be renamed the Allianz Stadium.

Disgraceful how could we destroy our club this badly first the badge now the stadium? after the 2016/2017 Nothing will ever be the same

Logo, J Village and now Allianz Stadium. Innovation has just started, Juventus is looking to dominate both on and off the field. https://t.co/L56XN0mfaU

Going from Juventus Stadium to Allianz Stadium….meh, not sure. pic.twitter.com/nNirSqlqNM

allianz stadium, got no problem with it. good brand to be associated with & if this is the path we’re on, might as well go all out

@Juventus_FC_fan So they are keeping word as they said: “Bayern is our model” 😉 What’s next, Allianz Stadium?

The news has created a split in Juve fan opinion, with many supporting the big money partnership, while others feel it is another “sell-out” business deal that tarnishes the prestigious club and its values.

☹️Never heard of an Allianz fan!
Juventus is way better, people love Juventus. Hope they will change it back to Juventus in 2022

Has advertising and brand building schemes become a distraction or even a nuisance for football clubs? Or is this the way the modern game rolls? Have your say below and comment your views!

0
Share this on WhatsApp
In this article:allianz stadium, Juventus 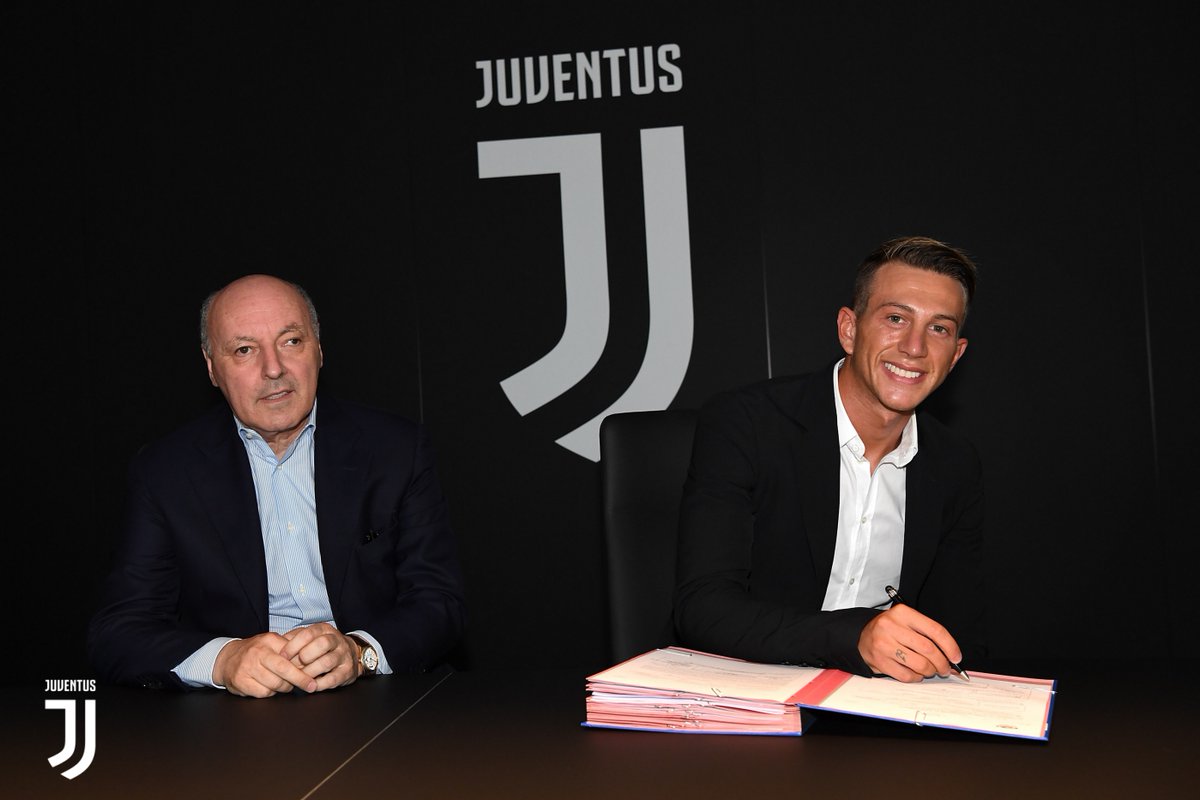 Juventus has announced the signing of Italy international from Fiorentina! 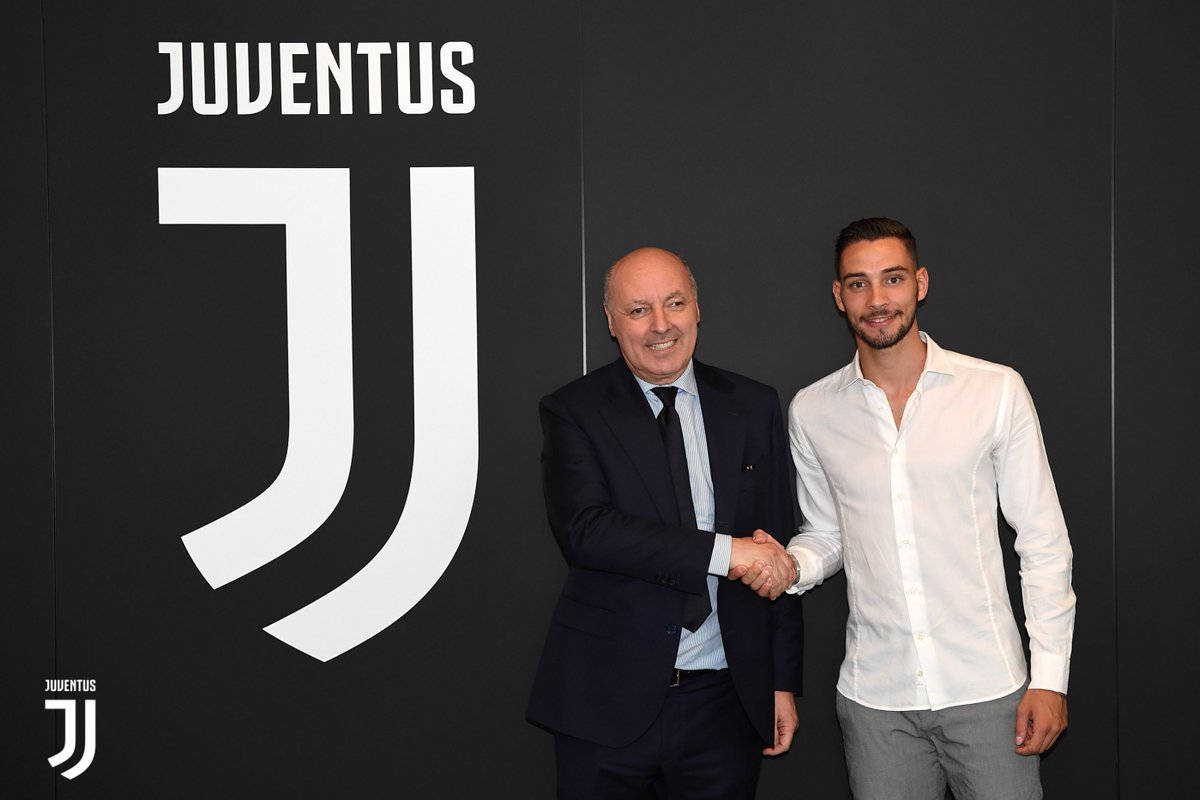 Juventus has confirmed the transfer of Mattia De Sciglio on a five-year deal from AC Milan for €12million.   OFFICIAL: @mattia_desci joins Juventus: https://t.co/pen6vmeNVt... 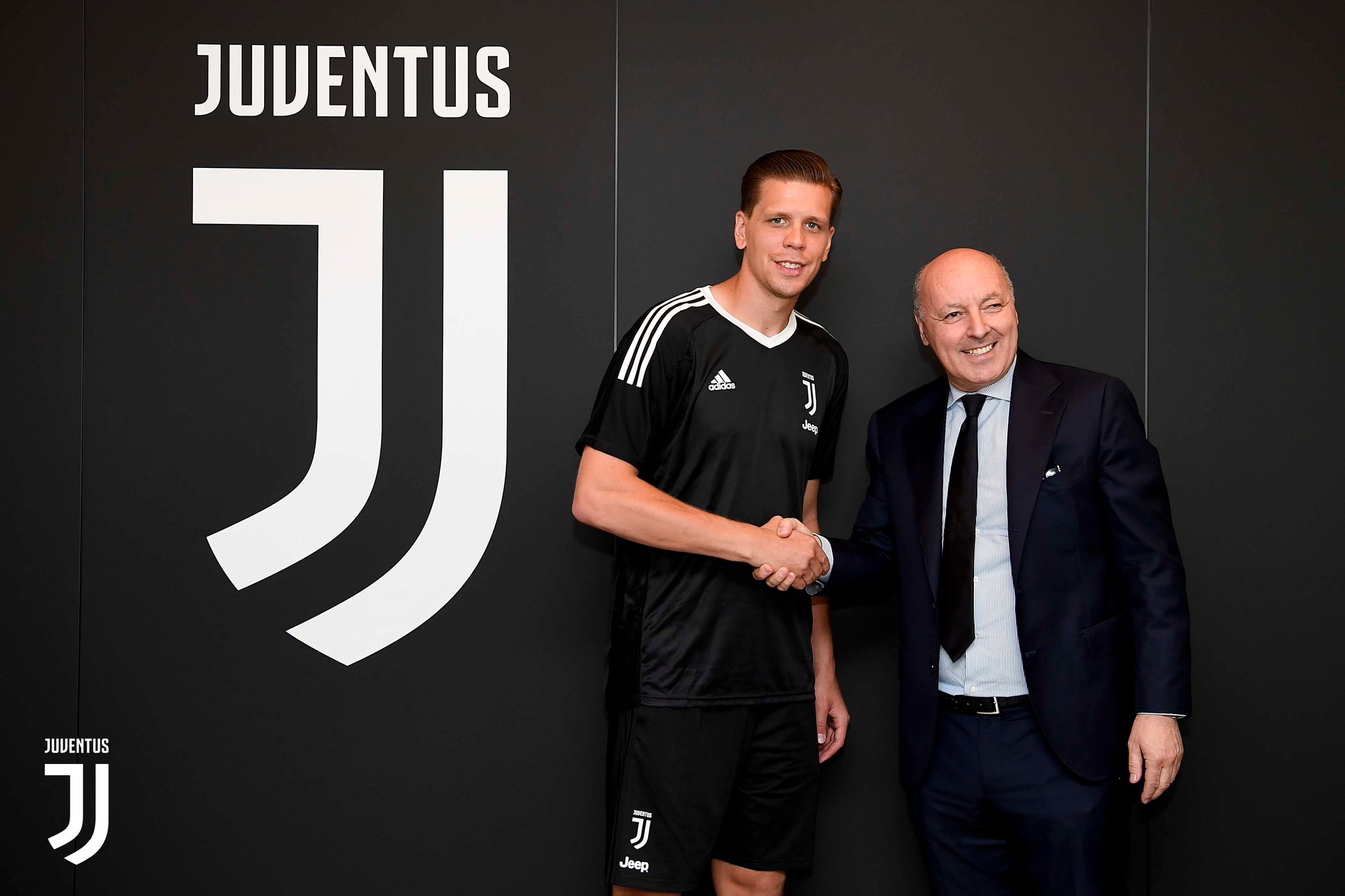 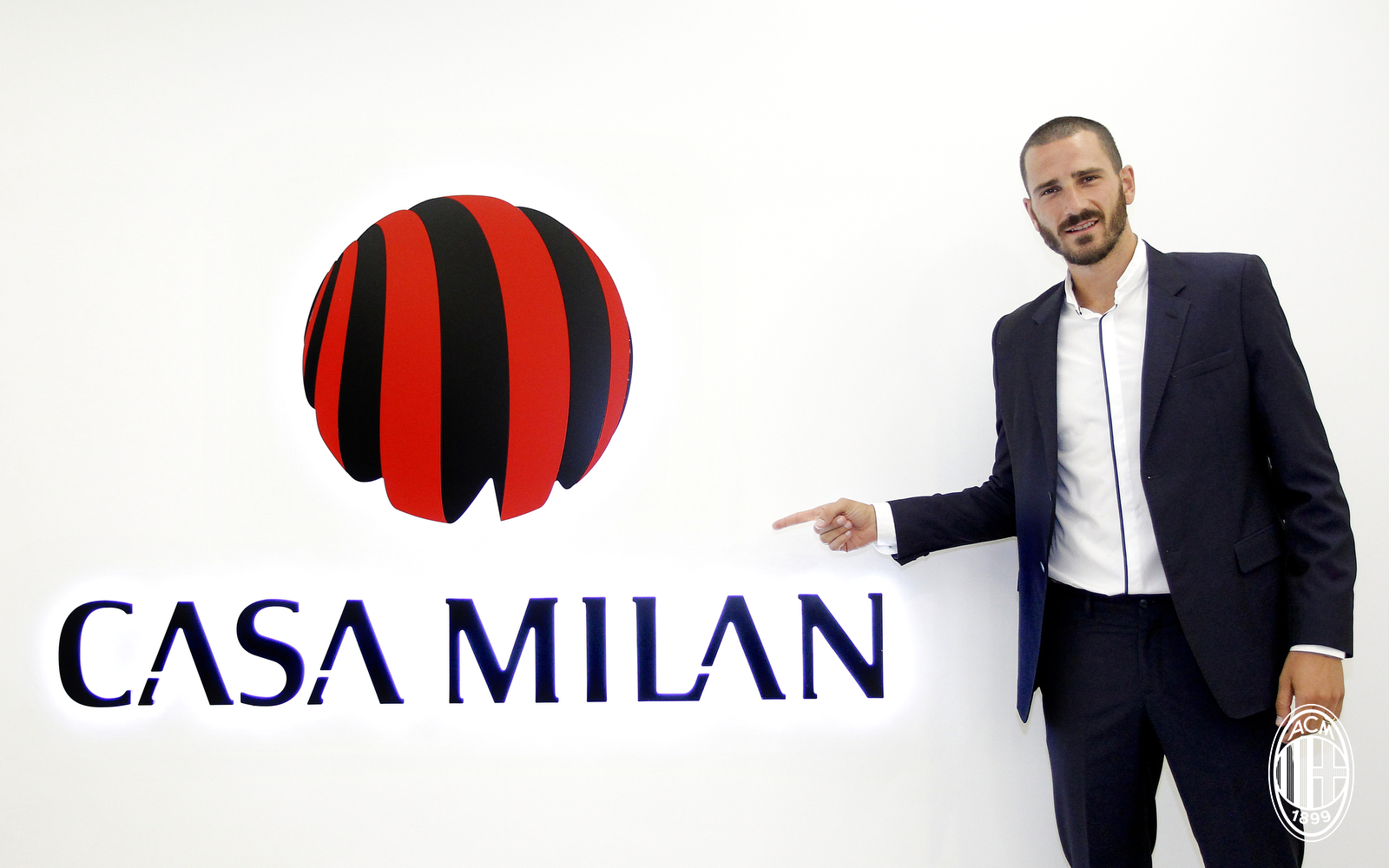 Leonardo Bonucci has switched alliances from the black and white of Turin to the red and black of Milan.   #ACMilan reached an agreement...