Deprecated: The each() function is deprecated. This message will be suppressed on further calls in /var/www/wp-content/plugins/js_composer/include/classes/core/class-vc-mapper.php on line 111
 The Bhutanese Ronaldo who is shining in Punjab! – Superpower Football 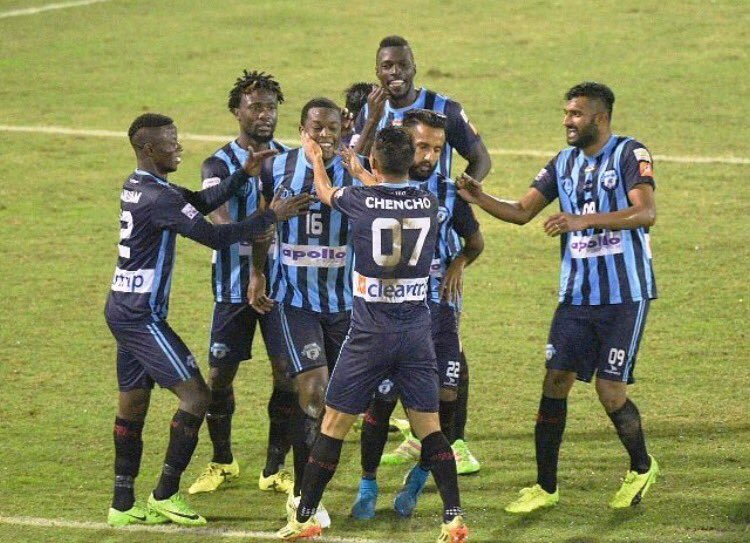 The 21-year-old Chencho Gyeltshen touted as the ‘Bhutanese Ronaldo’ has been pivotal in Minerva’s unbeaten start, which has put them three points clear at the top. 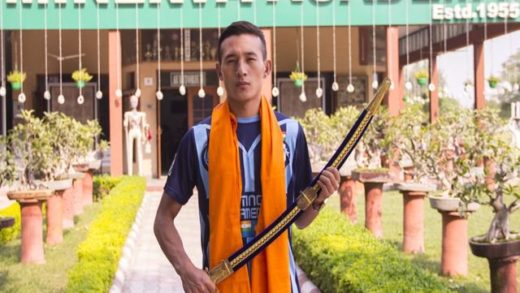 His ability to cut in and out from spaces on either wing has complemented the strength of Ghanaian center forward William Opoku perfectly. His two strikes have come at opportune moments his first was an equalizer against NEROCA that sparked a fightback in the 2-1 win, and his second was the only goal in a 1-0 win over the Indian Arrows, both at home. The pacey forward has been quite a revelation for the Punjab side as they have been unstoppable this season with no team being able to break through them in the five games they have played. He is referred to as CG7 by fans and teammates alike. 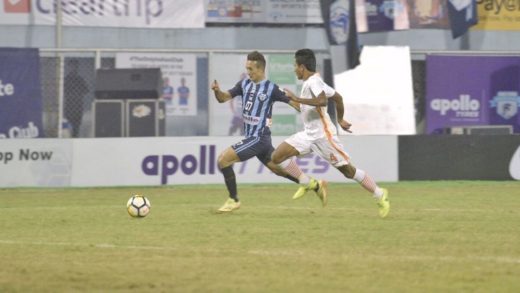 There is a story behind that name as well, something he recalls with a gentle laugh. “I played football as a hobby but I was never serious about it. Then one day, I saw a Manchester United match in which Ronaldo, wearing the No 7 jersey, was unplayable. Since then, I decided to follow in his footsteps. I attended the U-12 national trial. Since then, I have never looked back.” The man has been developing a solid fan base across Punjab with his slick play. The owner of Minerva Punjab has even taken the decision to award free entry to Bhutanese residents in order to give all the supporters of Gyeltshen a chance to see their favorite player live in action. 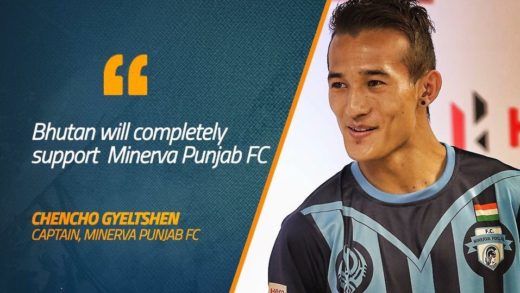 The crowning moment for the youngster came in 2015 when he scored twice to guide his team to a sensational win over Sri Lanka in their World Cup qualifiers making him a national hero immediately. He now eyes India and aspires to land an ISL contract soon.