Deprecated: The each() function is deprecated. This message will be suppressed on further calls in /var/www/wp-content/plugins/js_composer/include/classes/core/class-vc-mapper.php on line 111
 The Aizawl and East Bengal row that went off the pitch! – Superpower Football 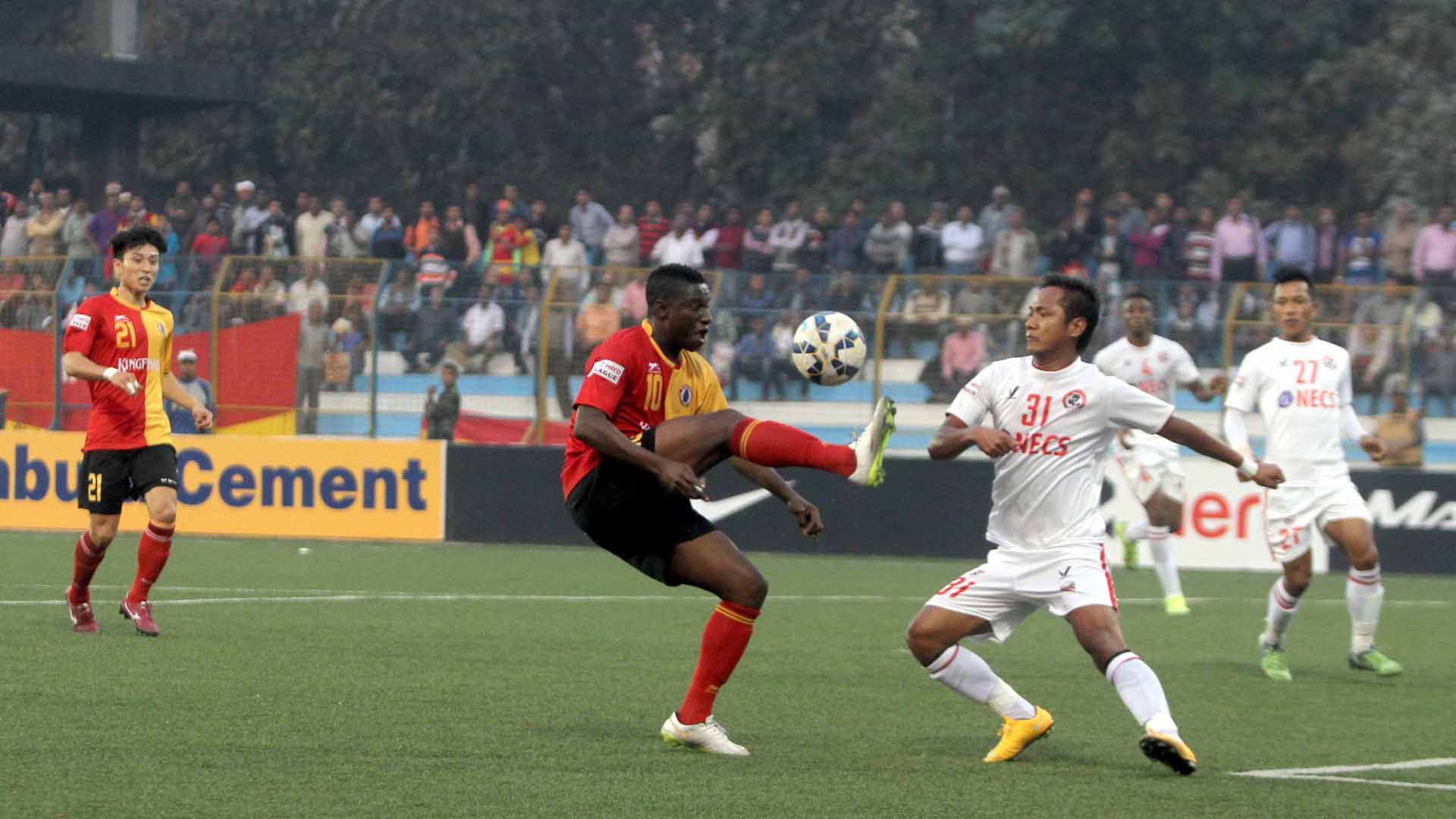 Sadly the controversies are taking a front seat when it comes to matches of both the ongoing leagues be it ISL or I-League. Few matches that have taken place as of now has been reported for reasons such as racial attacks or a quarrel among the opposing fans. 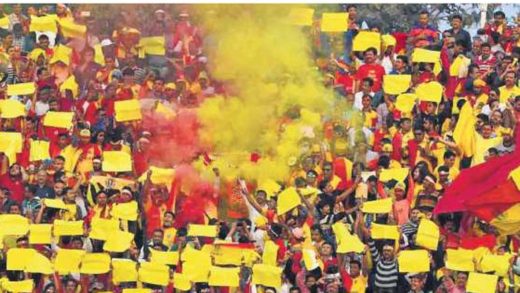 Another such incident that came to light was when the defending I-League champions took on Kolkata giants East Bengal in Kolkata for their opening match of the campaign at the iconic Salt Lake Stadium. It was a game of fluctuating fortunes but one you couldn’t afford to take your eyes off for a second. Much of the talk before the game had been about how former Aizawl coach Khalid Jamil had taken away some of the best talent from last season from Mizoram to Kolkata. The game ended with a 2-2 draw but the issue which took the limelight was that the supporters of Aizawl FC being abused by a few East Bengal fans during the game.

@AssamTalks Shameless racist act of disrespecting women and others of northeast by Chennaiyin fc fans in ISL 2017. #NEUFC vs CFC, 23rd November. pic.twitter.com/CGJi96kYEn

Total disgrace of Indian football by Pune fans
We Mumbai fans were attacked by broken sharp sticks numerous times. This is been happening in all ISL games.
Requirement of Away stands. @IndianFootball @IndSuperLeague @FCPuneCity @MumbaiCitySC @MumbaiCityFC @PuneCityPolice pic.twitter.com/ihyRk1idbB

Eight East Bengal supporters have been arrested for allegedly hurling abuse at supporters of Aizawl FC which is not the first time the fans from North Eastern states have been targeted at a football match. A few days earlier a video surfaced showing how a female NEUFC supporter was racially abused and harassed at an ISL game in Chennai. NEUFC owner and actor John Abraham, who was deeply disturbed with the incident, said he wanted to apologize to the victim personally. The problem has been ever present with healthy banter being confused with such profanity and it must stop as the sport needs to be at the forefront rather than such petty incidents. 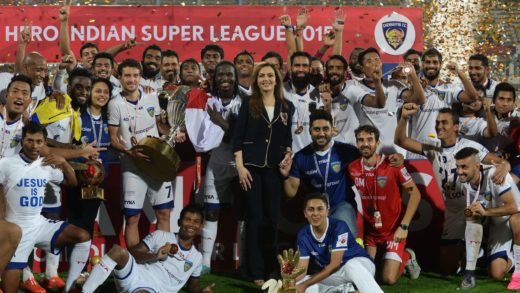 Such incidents are taking place at almost every game and they need to be curbed for these leagues to be known for the quality of football played rather than the issues that social columnists write about.