The 3 loaned players you should keep an eye on in the Premier League next season! 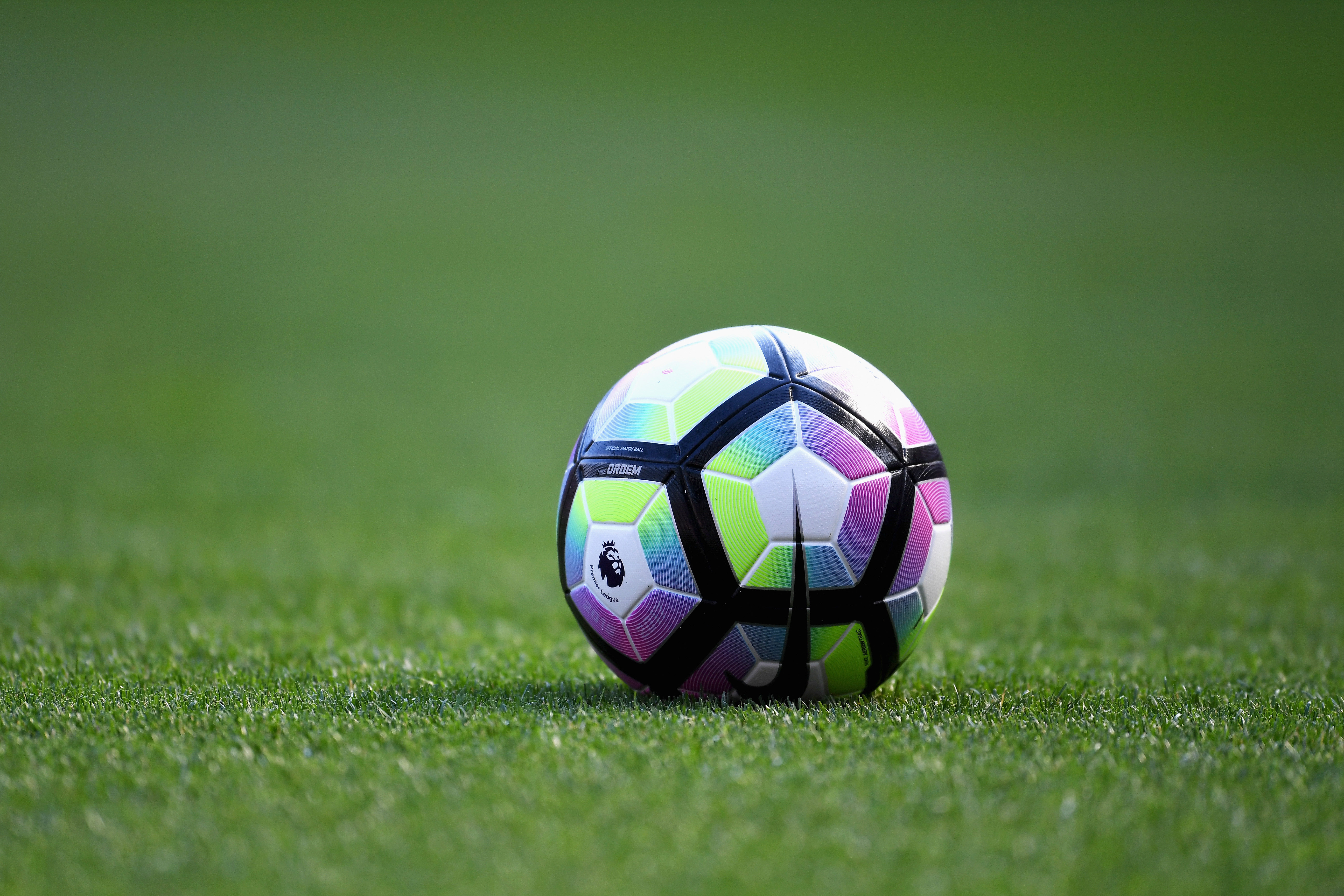 Players sent on loan is usually never front page news, but next season these 3 players are definitely worth keeping a tab on during the 2017/18 campaign as they could be vital to their new club’s success next season.

On a season-long loan from Chelsea, Loftus-Cheek will be hoping to impress for his new club Crystal Palace this season. The midfielder has spent his entire career at Chelsea so far, having signed at the age of eight. 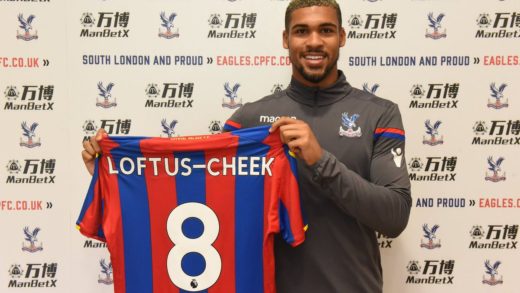 The 21-year old featured for the first team squad six times during their title winning campaign last season. Loftus-Cheek has two Premier League medals to his name as well with the Blues.

Loftus-Cheek was the first signing of new Palace manager Frank de Boer and will be looking to use his stint with the Eagles to good use and force himself back in contention with Antonio Conte.

Expect a breakthrough season from the England U-21 player at Crystal Palace who will link up well alongside the likes of Yohan Cabaye, Andros Townsend, and Wilfried Zaha in Palace’s midfield.

Another season-long loanee from Chelsea, French international Kurt Zouma will don the red and white stripes of Stoke City this season. One of the best young defenders in Europe, Zouma reportedly had many offers from all over Europe to move away on loan, but has signed with Stoke City to remain in the Premier League. 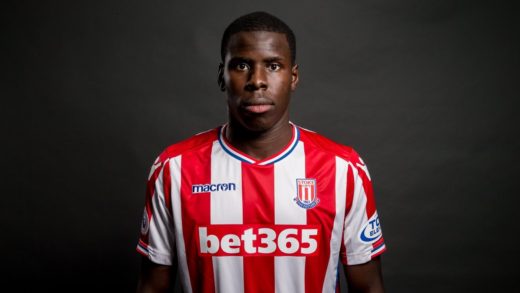 A serious knee injury in February 2016 against Manchester United meant was out of contention for six months, making his comeback nine months later. Stoke City will provide the powerfully built centre-back with the opportunity to continue his development in the Premier League.

Can he do it on a cold, rainy night in Stoke? Time will surely tell…

The player with the perhaps the most to prove while on loan in the Premier League, the Manchester City exile will take his opportunity at West Ham United with both hands – and gloves – as he looks to retain his place as England’s number 1. 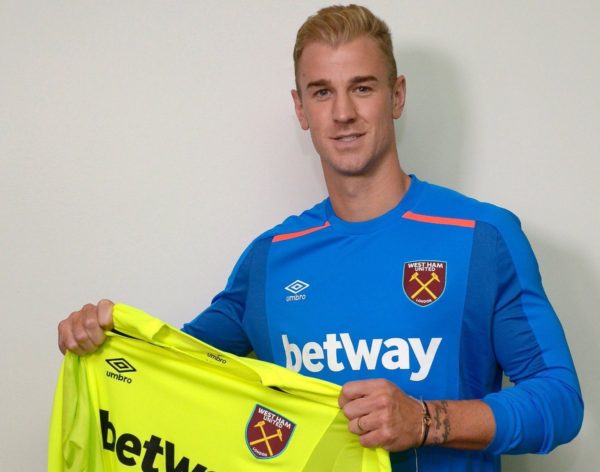 Hart comes back into the Premier League from another season-long deal with Torino FC in Italy. While the goalkeeping performances of Claudio Bravo have been less than satisfying for Manchester City, Hart will look to either fight his way back into the first team at the Etihad Stadium, or show West Ham what he can do to secure a permanent move.

Hart will likely face intense scrutiny and criticism for the whole of the season, as both his club and national future remain in doubt. The 30-year old will likely take over as the main man between the sticks for West Ham, and the 2017/18 season could well and truly define or destroy Joe Hart’s footballing career.

Who do you think will perform the best for their new clubs next season? Will any of these become permanent by the end of 2018? Tell us what you think in the comments below.