Steven Gerrard has spoken like a true leader on the whole Coutinho saga! 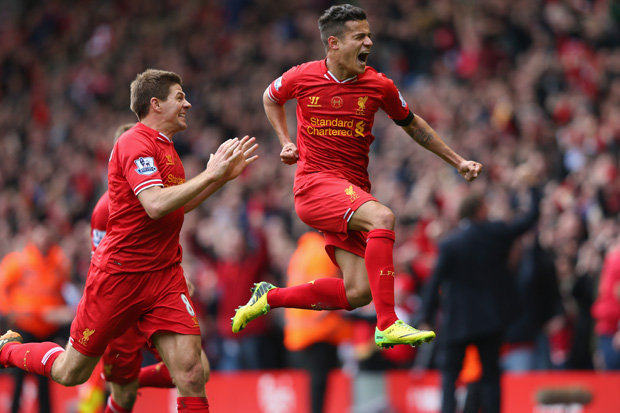 Philippe Coutinho is refusing to change his stance over a move away from Liverpool. The Brazilian wants to quit Anfield to secure a blockbuster switch to Barcelona after Liverpool rejected two bids for his services having received offers worth £72m and £90m this summer.

Former Liverpool skipper and probably the greatest Anfield hero has come out and discussed the whole Coutinho saga and has spoken about the issue with a lot of clarity.  “We’ve given him the chance. We’ve helped build this player up. The least he can do is give the club one more year. He’s just signed a new deal. The club helped make him the player he is. Remember he was struggling at Inter. He signed a five-year deal, says he’s really happy. Then Barca come in and he hands in a request. Barcelona are the problem here, they will be telling Coutinho and his representatives that it’s now or never. The kid is panicking thinking he will not get his move if he doesn’t go now. Philippe is a good lad.” Steven Gerrard spoke about Philippe Coutinho. 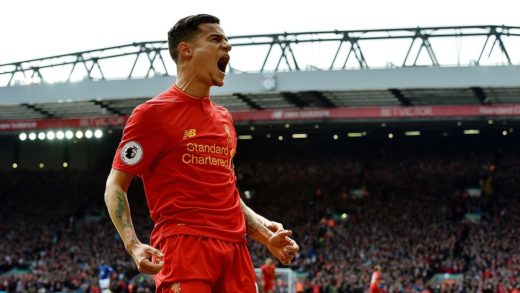 The Reds managed to put the saga to one side and beat Hoffenheim 2-1 in their play off first leg. Now with the reports coming in that Barcelona have almost finalized the Dembele deal, will Coutinho be seen staying at Anfield for atleast another season?