Deprecated: The each() function is deprecated. This message will be suppressed on further calls in /var/www/wp-content/plugins/js_composer/include/classes/core/class-vc-mapper.php on line 111
 So close yet so far for Bengaluru twice, will it be third time lucky? – Superpower Football 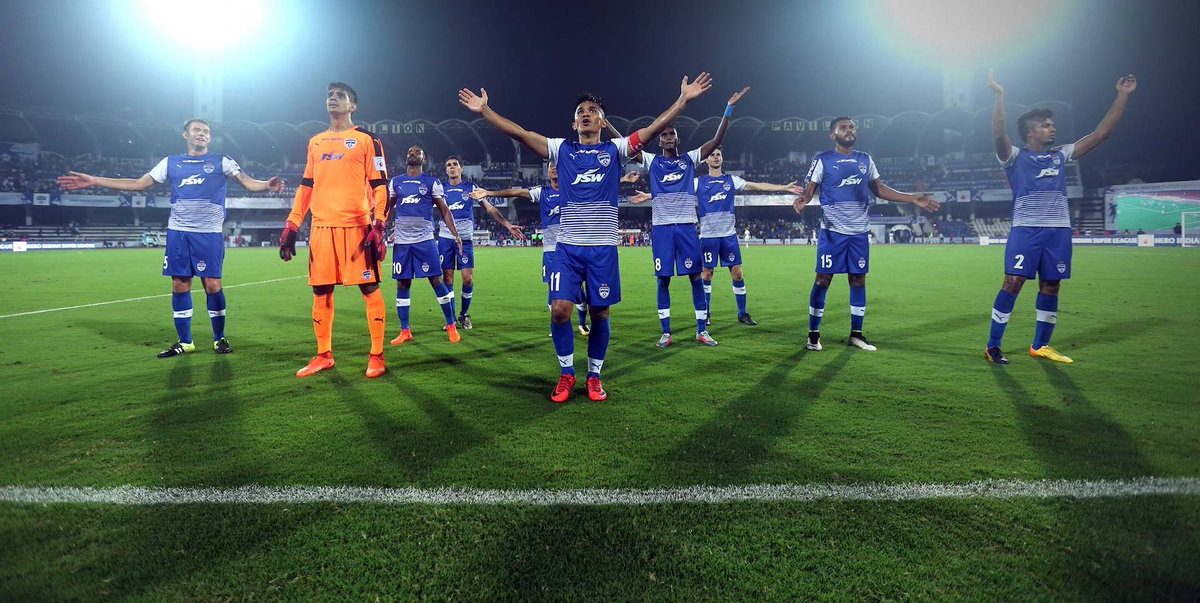 Bengaluru FC made their Indian Super League (ISL) debut at the Kanteerava stadium last week after a successful four-year spell in the I-League which saw them win quite a lot of silverware since it’s inception in 2013. 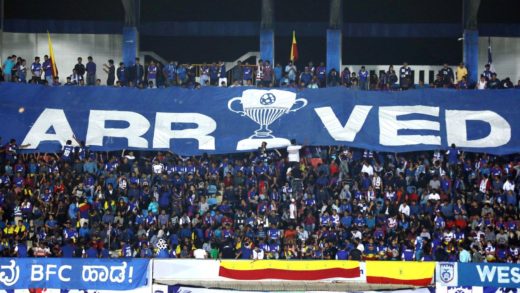 Although BFC has been quite phenomenal winning trophies in such a short time since it was founded, the only piece of silverware they must be itching to get their hands on is the coveted AFC cup. The Asian title has proved to be a tough nut to crack for the Blues as they have found themselves in touching distance of the trophy on a couple of occasions falling agonizingly short each time. They will be representing India in the AFC cup this year as well by virtue of being the Federation Cup champions, kick-starting their campaign against Bhutanese club Transport United in the South Asian Zone Preliminary Round Qualifier. 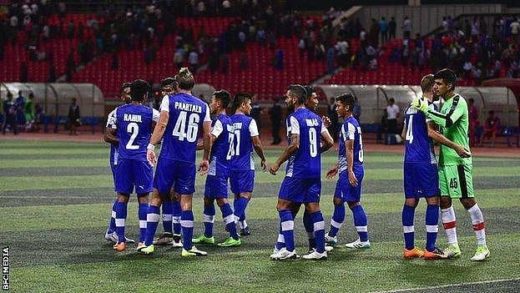 The match will be played across two legs, the first being an away game for BFC and will take place on 23rd January at Changlimithan Stadium in Thimpu. The return leg will take place on 30th January, 2018 at Kanteerava Stadium. Bengaluru FC had a good run in the 2016 edition, finishing as runners-up after losing to Iraq’s Air Force Club. In this year’s edition, they went down 2-3 on aggregate to FC Istikol in the AFC Cup Inter-Zonal Final. A new season awaits the Fed Cup champions who have already set the tone with a string of good showings in their debut ISL season and look fully equipped to go all the way this time around with a good squad at their disposal. 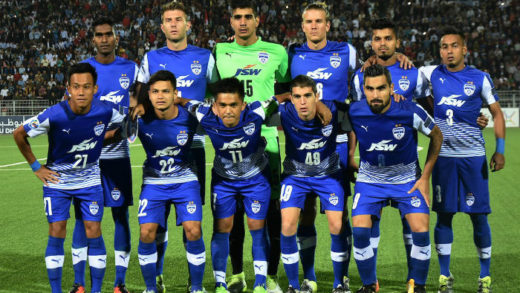 Can the Blues from Bengaluru out do themselves and get their hands on the prized AFC cup which has proved to be a slippery dream in the past? Third time lucky for Bengaluru? Let’s hope for that!