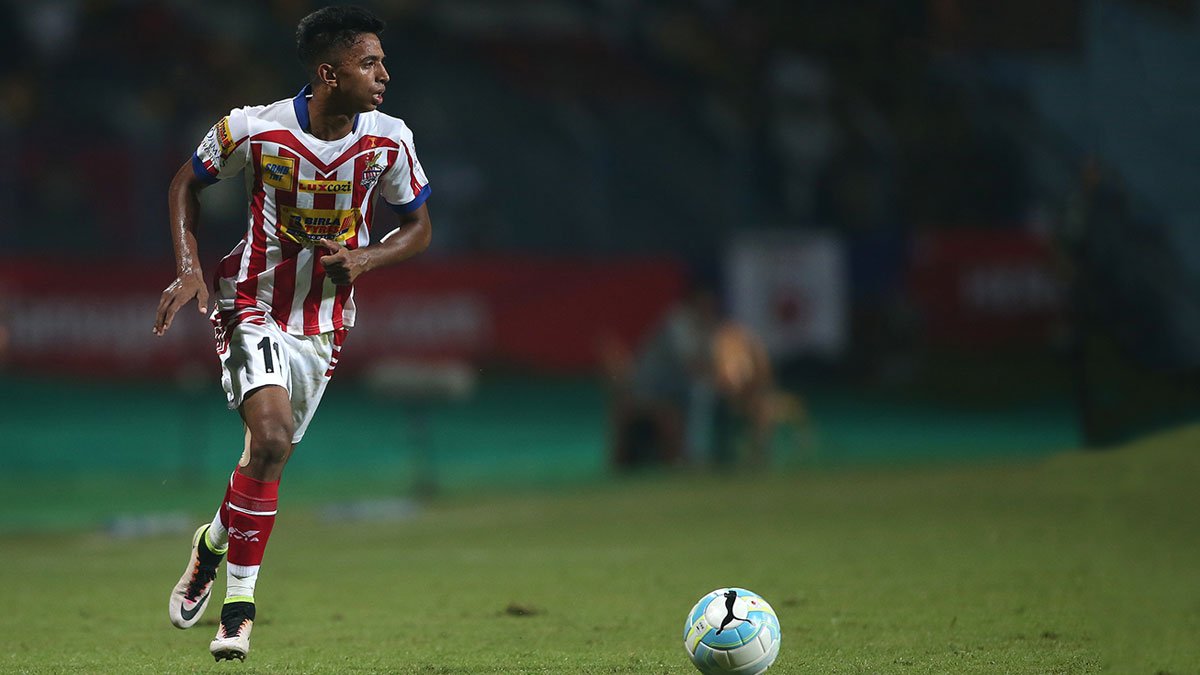 The new comers in the ISL, Jamshedpur FC, have confirmed their second foreign signing in Sameehg Doutie. The South African winger won the title last season with ATK and was among the most creative players in the league.

The newest entrants to the ISL have signaled their intentions by signing the South African speedster who plied his trade for ATK in the previous two editions of the league and played a significant part as the team won the coveted title last season under the guidance of Jose Molina. Jamshedpur FC coach Steve Coppell is no stranger to Doutie having seen his prowess whiles in charge of Kerala Blasters last season. The 28-year-old becomes Jamshedpur’s second foreign signing after the Spanish defender Tiri, another former ISL winner with ATK. Doutie comes in with a fine reputation in the ISL, clocking ten assists in the last two seasons. He will add more creativity to the Jamshedpur attack this season. He has also played at U-20 and U-23 levels for the South African national team.

I am delighted to be joining the new @IndSuperLeague team @FCJamshedpur.I’m Privileged to be a part of the #MenOfSteel. #INDIA??⚽️❤️

The Men of Steel have built a competitive squad for their inaugural season with Doutie and Tiri to complement the likes of Anas Edathodika, Mehtab Hossain and Bikash Jairu. Can Steve Coppell look to go one step further this time having already taken Kerala Blasters to the final in 2016 where they were beaten by Tiri and Doutie’s ATK?