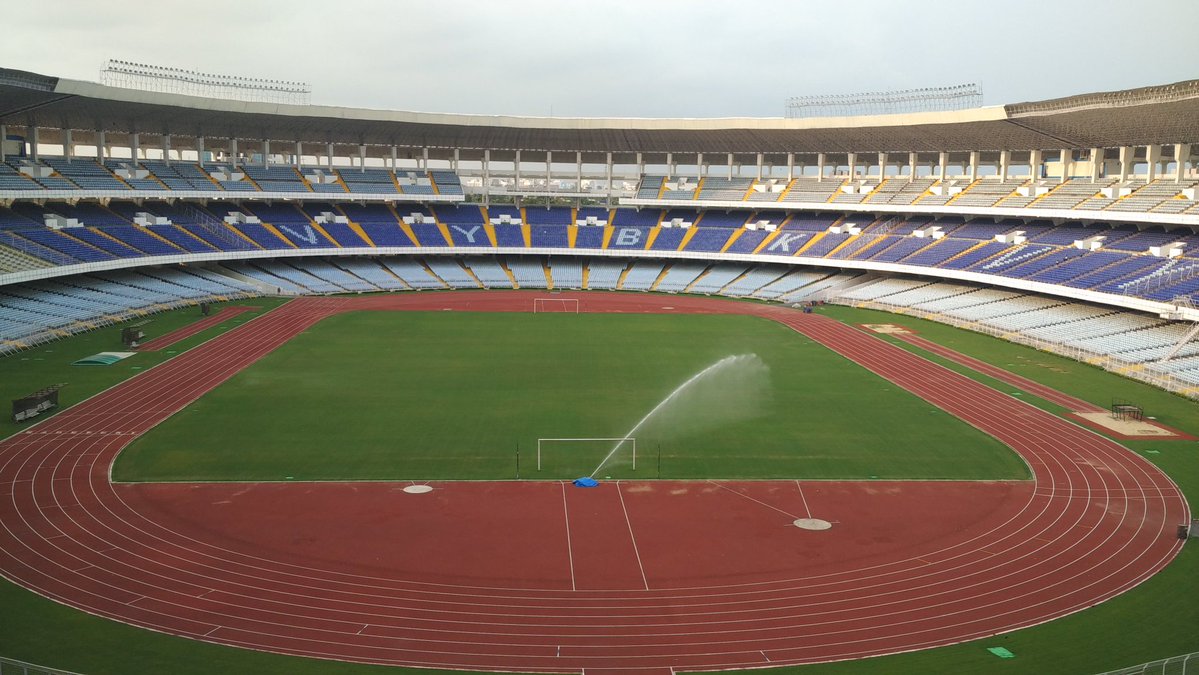 The refurbished Salt Lake stadium, which will host the final of the FIFA U-17 World Cup, was on Sunday handed over to the event’s Local Organizing Committee. 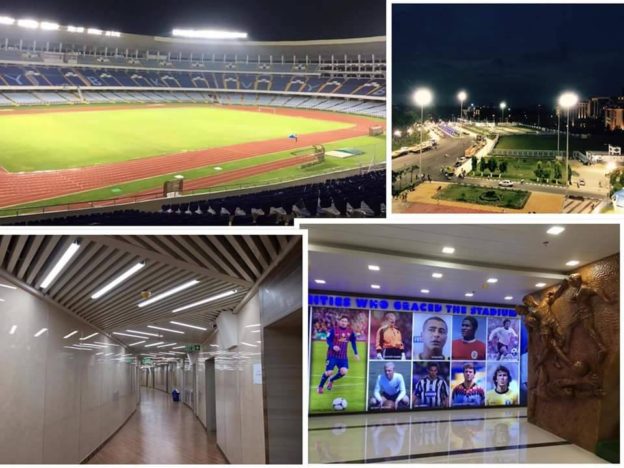 LOC tournament director Javier Ceppi was all praise for the revamped stadium and said it is at par with any world-class venue that has hosted a FIFA World Cup final giving it a 10/10 rating. It will host six group league matches and four knockout matches, including the final match of the U-17 World Cup “It’s 98 percent match-ready,” said state youth and sports minister Aroop Biswas. Javier Ceppi was delighted with the revamped stadium, built at a cost of Rs 121 crore, and promised to take it to the world-class level by giving the finishing touches. Originally a 120,000 capacity stadium, the Salt Lake is now reduced to an official 66687 for the World Cup after FIFA enforced a guideline following a study with the Sports Grounds Safety Authority of the UK to ensure safe evacuation. 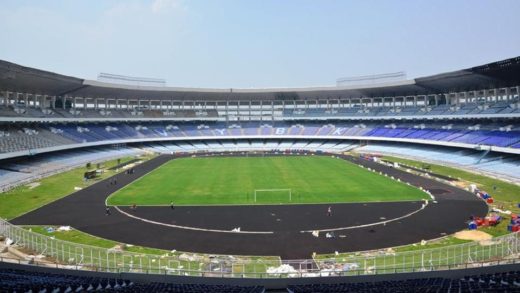 The AstroTurf has been replaced with a carpet of natural Reveria Bermuda grass that was sown across the ground and the lushness of the playing turf is in stark contrast with the old surface. Two full-sized practice grounds with perforations on the surface for underground drainage and eight floodlight towers have also come up at the Hyatt end of the stadium. “You see the stadium looks nothing like it used to before. That’s because the stadium needed to be fit to host a World Cup final, the most important football match to be hosted in India’s history.” Said Ceppi thanking West Bengal Chief Minister Mamata Banerjee for getting the work done in two and half years’ time. 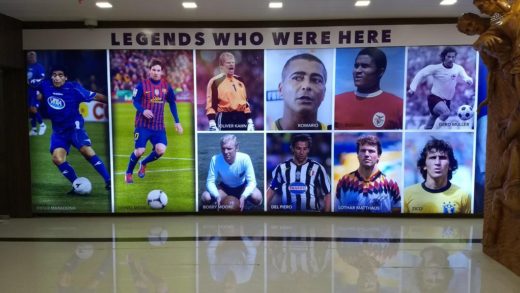 The stadium looks world class and will only benefit Indian football once the World Cup is over. What are your thoughts on the revamped Salt Lake stadium?