Ronaldinho to land in Mumbai on July 14! 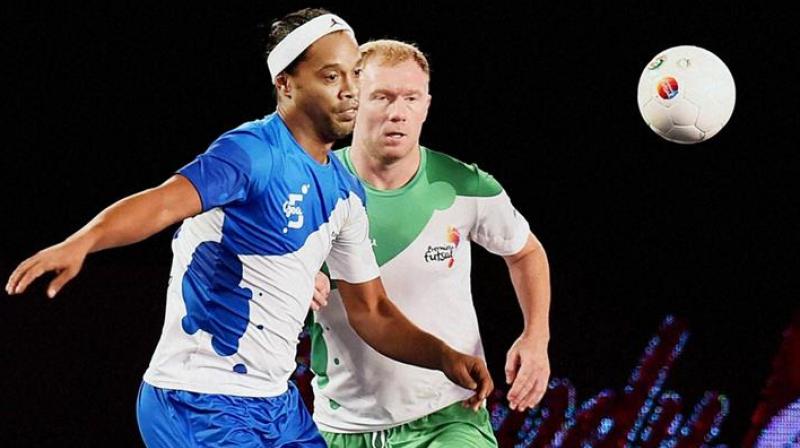 Former FIFA World Player of the Year Ronaldinho will visit India on Friday and explore his future with Premier Futsal. Ronaldinho played the tournament last year and lit the tournament on fire even though he played just two games and scored five goals on his debut for the Goa franchise against Paul Scholes’s Bangalore 5’s. 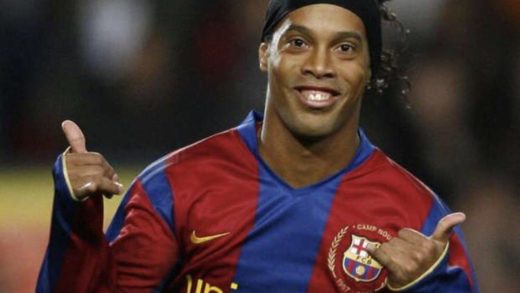 On his upcoming visit to India, Ronaldinho said, “My association with Premier Futsal has been a fruitful one. It was a great experience to be in India and play in front of local crowds last year and I look forward to another warm welcome from this sports loving country.” Unfortunately, the 37-year-old former Barcelona star had to withdraw from the event when he was getting in his groove last season as he had to leave for Brazil as ‘Brand Ambassador’ for the Paralympic Games in Rio de Janeiro. Ronaldinho, along with Giggs was in Pakistan recently for exhibition matches and will soon be in India to take a call on the his Premier Futsal involvement. 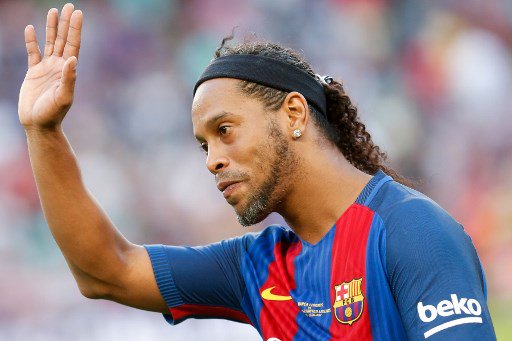 Premier Futsal is the world’s largest futsal promotions company bringing football legends, futsal superstars and home-grown talent on one platform. Ronaldinho has to be one of the most awe-inspiring footballers ever, do you wish to see him playing in Premier Futsal again?