Reports suggest Cristiano Ronaldo wants to leave Real Madrid? Where will he go? 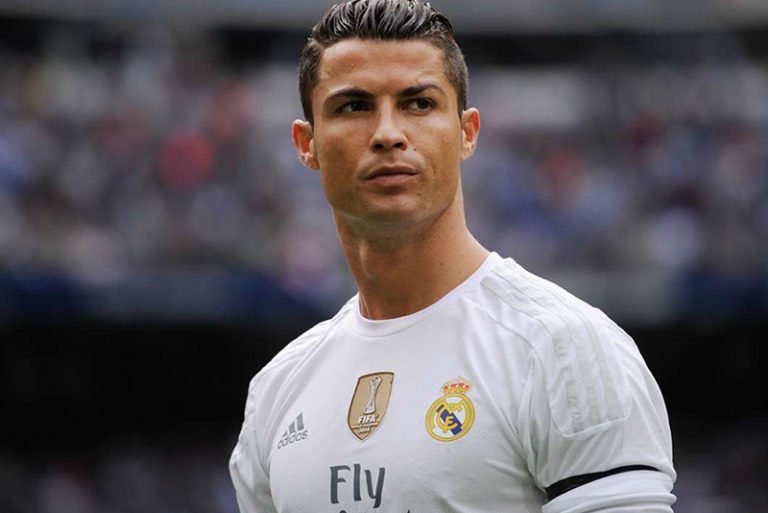 Real Madrid’s Cristiano Ronaldo has been accused of tax fraud of €13million in Spain, reports say he wants to leave the club.

Recent allegations of tax fraud in Spain have led to various reports suggesting Real Madrid’s Cristiano Ronaldo may force a sensational exit from the club.

“Now his will is to look for a new club.”

Why does @Cristiano want to leave @realmadriden?

If reports are to be true, Ronaldo would likely have three options for his future – we explore them below…

Real Madrid: The most likely option, Real Madrid will do enough to convince Ronaldo to stay by offering him a new contract. Real Madrid President Florentino Pérez won’t allow Ronaldo to leave so easily, if at all, without doing everything in his power to keep the superstar at the Santiago Bernabeu. But if Real are looking to purchase Kylian Mbappe and Gianluigi Donnarumma, they just may need the money to afford both players and their wage bills, something that Ronaldo’s exit would surely guarantee.

Manchester United: A romantic proposition to say the least if former Manchester United boy returns to Old Trafford as a man. Ronaldo’s former boss at Real Madrid, Jose Mourinho may be tempted to try and bring him back to Manchester. With Zlatan Ibrahimovic and Wayne Rooney set to leave this summer, the opportunity may be more than just a dream transfer. This transfer would surely break the footballing world if true, and only time will tell if Ronaldo wants to return to his former home.

MLS in the USA: Another option that is certainly on the table, Major League Soccer and the riches of America could tempt Ronaldo to leave Europe all-together and practice his trade in the United States. At 32-years old, Ronaldo would certainly fit the age of European greats like Beckham, Lampard, and Gerrard to jump across the pond to showcase their skills in America. A Hollywood finish to a star career?

Whatever he decides to do, the speculations and rumour mills will continue spinning. The sporting world will be waiting for an official decision to be made by either player or club, but until then let your imagination run wild.

Where do you think Cristiano Ronaldo will end up? Stay at Madrid, return to Manchester, or the American dream? Do you think he should go somewhere else entirely? Tell us what you would if you were in his shoes in the comments below!