Deprecated: The each() function is deprecated. This message will be suppressed on further calls in /var/www/wp-content/plugins/js_composer/include/classes/core/class-vc-mapper.php on line 111
 Remember Komal Thatal? Lad with immense flair being forgotten slowly! – Superpower Football 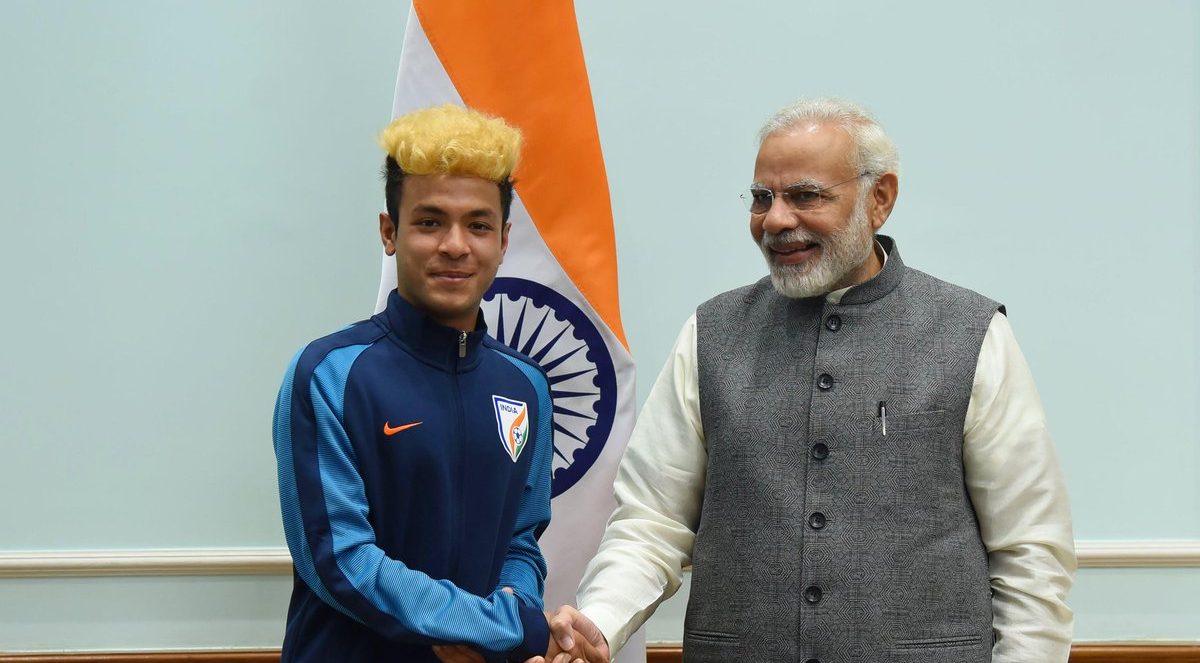 The appreciation and praise for India’s FIFA U17 World Cup star Komal Thatal was unanimous among coaches and players after India’s stint got over in the U-17 World Cup. He was even termed as the ‘Wonder Kid’ of India, but Indian coach Luis Norton De Matos only gave him one start in the World Cup against USA. 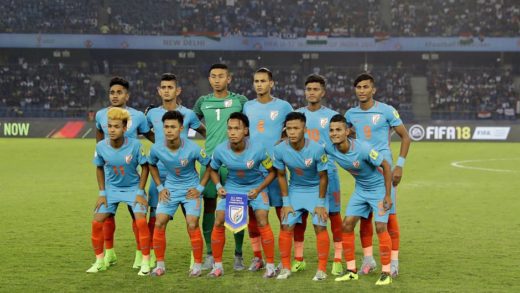 Somehow amid the heroics of Dheeraj Singh and Jeakson Singh inscribing history, non inclusion of Thatal in the starting eleven took a back seat and no one cared about the chances the boy could have got in the World Cup. Matos didn’t even keep him in the side for the AFC Championship. There is a speculation that he had a fall-out with the coach during the World Cup which has kept him off the pitch. Despite making a solitary appearance at the FIFA U17 World Cup after being left on the bench for India’s final two group matches, Komal’s skills on the ball were a sight to watch on India’s World Cup bow so much so that he attracted a lot of interest from the clubs across the world – mainly Europe. 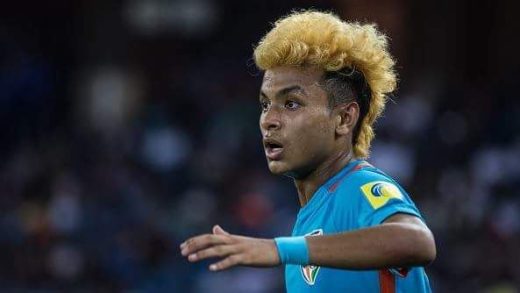 The AIFF, which is launching a new side in I-League named Indian Arrows have not included Thatal once again. He has reportedly been left out of the Indian Arrows squad which will be managed by U-17 coach De Matos, leaving him free to be signed by the I-League clubs. It is actually sad as he has all the ingredients to be an asset and a future icon for Indian football. For some unknown reason, however, he went out of favor with Matos and could not get through. 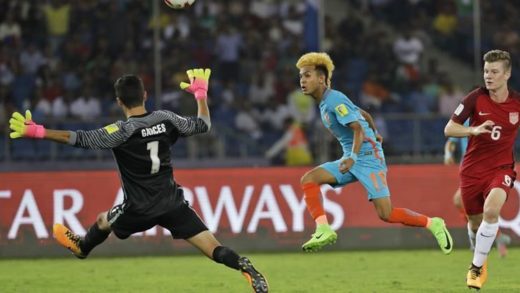 Talent is something which cannot be ignored for a long time and Thatal definitely falls under that bracket of players with a spark. He should be a steal for orher I League clubs if these reports indeed have some weight behind them.