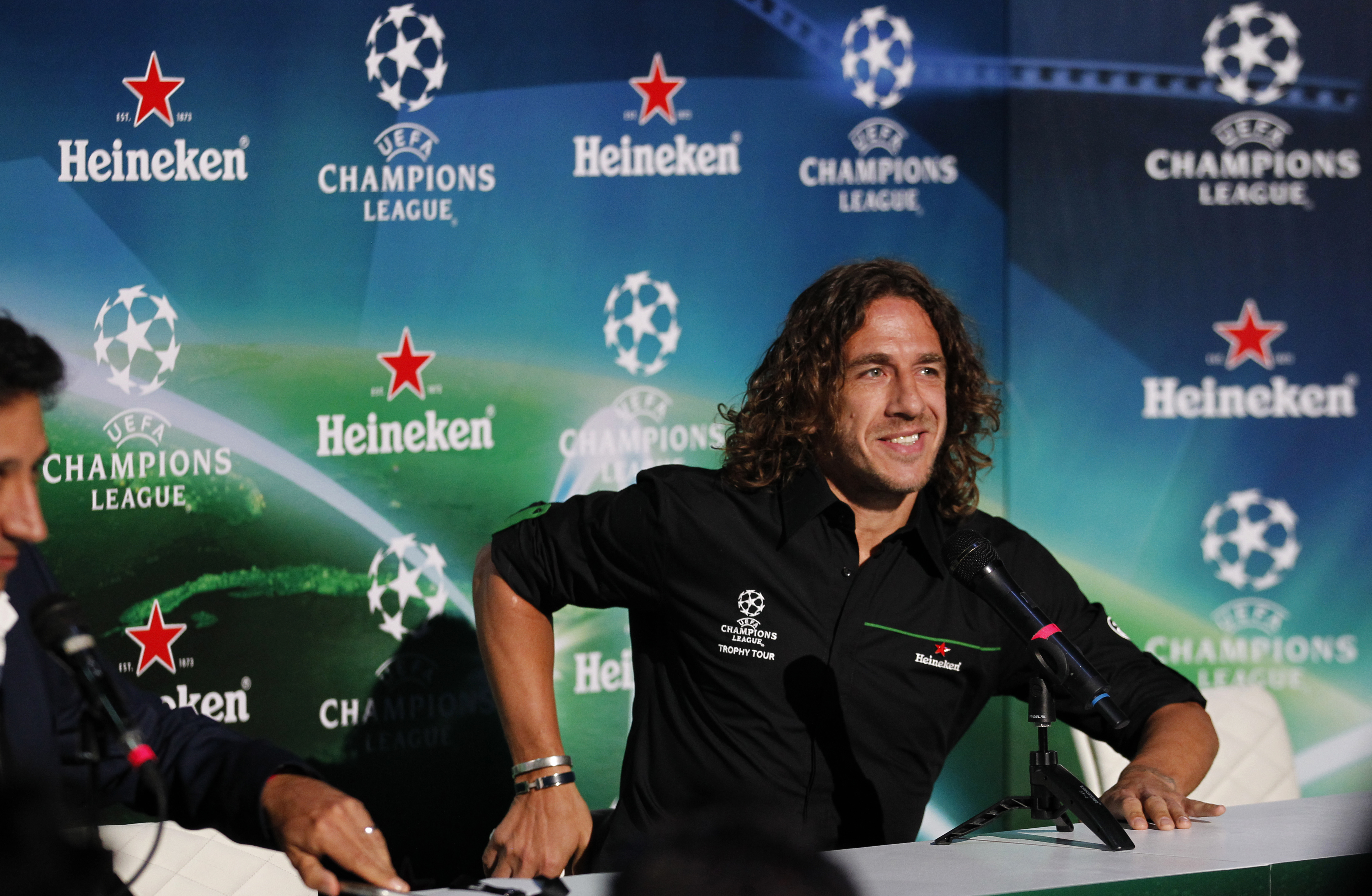 Watching a match during the Under-17 FIFA World Cup, first ever in India, would cost the fans less than Rs 100, the Tournament Director said on Thursday. The ticket sales will kick-start from May 16 exactly at 19:11 hrs to honour Mohun Bagan’s historic IFA shield win when they managed to beat East Yorkshire Regiment in the final.
Barcelona legend and one of the all time greats Carles Puyol is reportedly coming to India to promote the ticket sales for India’s first ever football world cup. One of the officials for the tournament said that apart from bringing in former world cup winners like Puyol, Indian stars like PV Sindhu and Abhinav Bindra are also expected to be engaged in the promotion of the ticket sales. Puyol is expected to arrive on the 15th of May to Mumbai to launch the tickets and will also be seen promoting the world cup at the IPL studio in Mumbai.

Online ticket sales of 2017 #FIFAU17WC to start on May 16 at 19.11hrs honoring Bagan's historic IFA Shield triumph in 1911 #Indianfootball pic.twitter.com/ZIMJVpjLwf

By May 28, the 24 teams including India will be identified. By July 7, where the teams will play will be identified, said Ceppi. Given that there will be 52 matches, each venue would get at least eight matches. Javier Ceppi, who is the director of the tournament clarified that Delhi would definitely be hosting matches of the World Cup that will be held from October 6-28. “We will analyse the impact of pollution post-Diwali and then decide whether to allot matches after that,” he said.
India has an excellent opportunity to make a mark on the global football scenario which will only prove vital for the future of the game in the country.

Tickets for #FIFAU17WC India 2017 will go live on 16th May at 19:11 hrs, paying tribute to the year in which Indian football made history. pic.twitter.com/HoVZ7JvnmG

Don’t waste any time in grabbing those tickets, it will be spectacular.