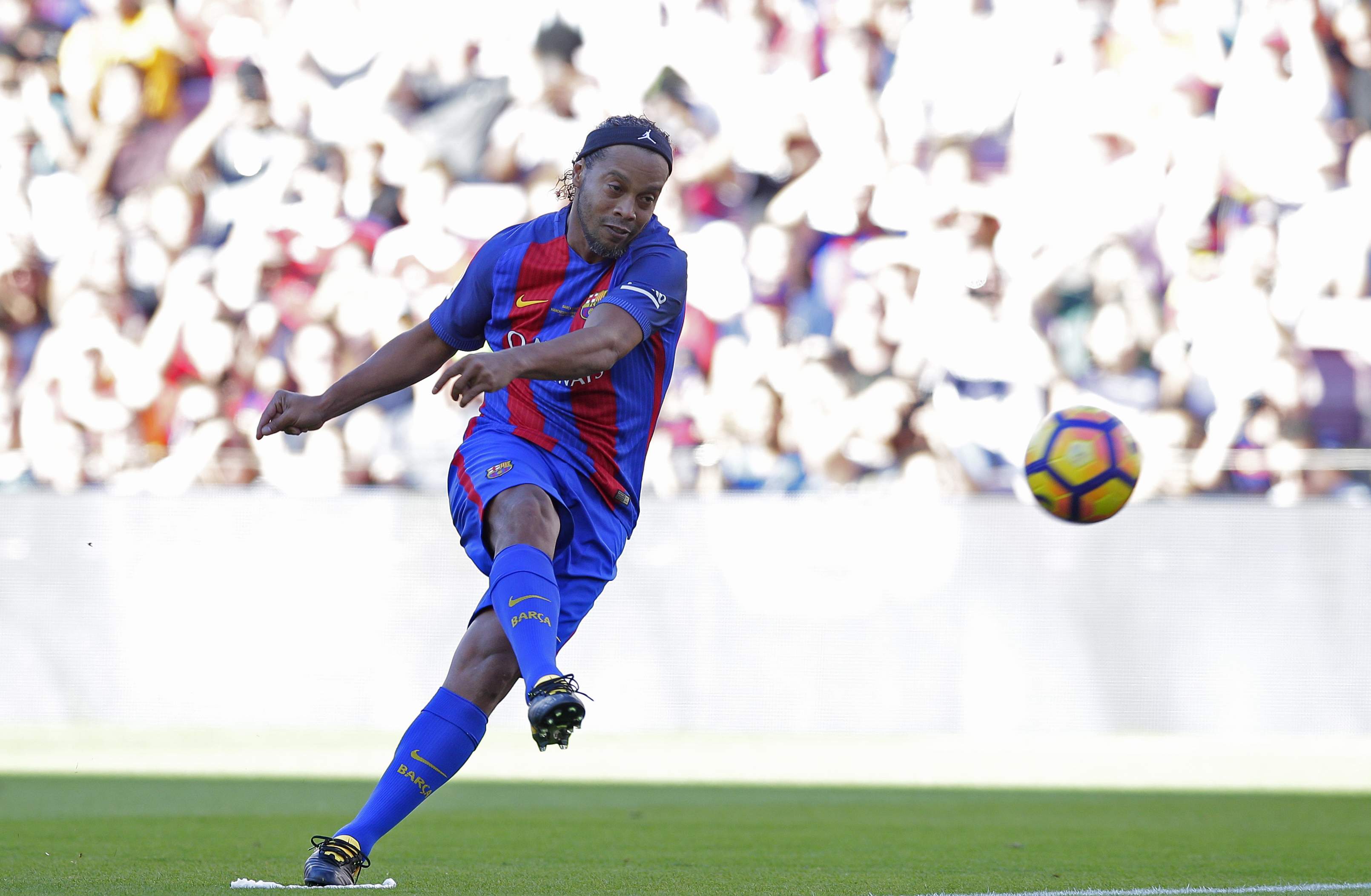 The Barcelona Legends team will be coming to India next year in January to play a match in Mumbai against an opponent which hasn’t been decided yet. The team consists of Barcelona veterans such as Ronaldinho, Rivaldo, Eric Abidal and Patrick Kluivert in addition to few players who have played for Barcelona for a short while that include former Portuguese international Simao, former Brazilian player Edmilson, Luis Garcia and Gaizka Mendieta. 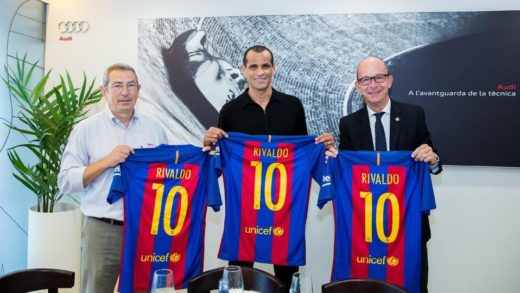 The club’s team that comprises of former players have reached an agreement with the Football Next Foundation for a game to be played in India after the initial plan to set up an ‘El Clasico’ Legends game in September was scrapped. It is set to be coach Albert Ferrer’s third game in charge with Barcelona Legends. The first game was the second leg of a two-legged affair against Manchester United at Old Trafford which they drew 2-2. The last time these legends took the field was on September 20, when the current Kerala Blasters forward Dimitar Berbatov struck a hattrick to secure a 3-2 win for their opponents Friends of Stoichkov. 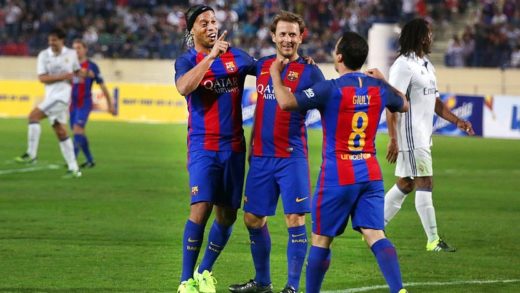 The Barça Legends are the result of an FC Barcelona programme to cherish the legacy of the players that have worn the first team shirt over the years. It is also another way to globalise the Barça name and values through its former players, as well as a means for stars to continue playing the game they love following retirement from professional duty. The idea behind the scheme is to arrange a series of matches and associated events in different parts of the world. In the near future, more Barça Legends’ fixtures will be announced.

A positive move for Indian Football as 2017 has been an eventful year for the sport and to host a match of such stature will only keep the football buzz going in the country and will help in reaching out to a broader market.