Mumbai boys called up to train at QPR Academy in London! 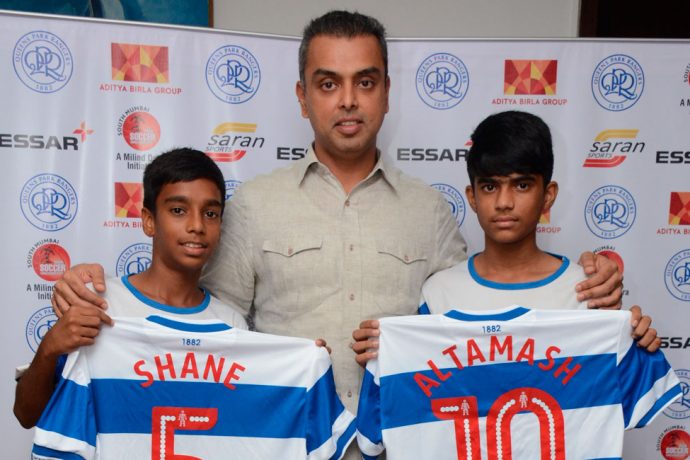 Shane Arahna, a central mid-fielder, and striker Altamash Valsangkar, who played for the winners of 8th edition of the QPR South Mumbai Junior Soccer Challenger Talent Hunt, an initiative of former Union Minister Milind Deora, are the two boys picked to leave for the UK on Friday. 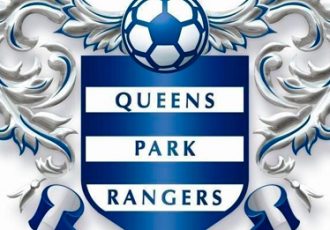 As part of the championship, held in November 2016, the two youngsters were selected at a special talent hunt camp held here in January. Shane Arahna has played for the under 14 teams of Mumbai District and Maharashtra state whereas Altamash Sadique is touted to be one for the future. If the Fifa Under-17 World Cup were to be held a couple of years later, Altamash Sadique Valsangkar of Mumbai would have been a contender for the striker’s position in the Indian team according to people who have seen the lad play. “I am happy to have been picked for this training. I wish to play for my country one day.” Says Valsangkar, who is an ardent Neymar fan and is currently training with the Mumbai FC team. 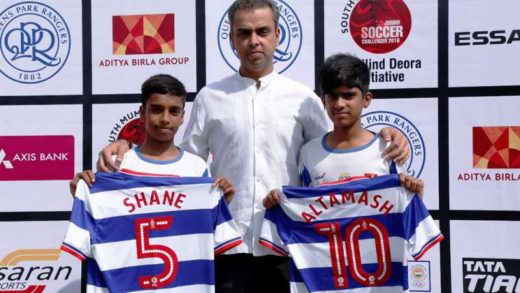 The QPR-South Mumbai Junior Soccer Challenger 2016, in partnership with the English Premier League Club, is touted as the largest community football event in the country. Close to sixty children were shortlisted for a special talent hunt camp conducted by professional coaches from which the two boys were selected who are heading to London-based football club Queens Park Rangers to train at the QPR Academy.

An excellent opportunity for the boys to get invaluable exposure and hone their football skills during their fortnight-long training stint in London. Do you think the opportunity can be pivotal in shaping their career?