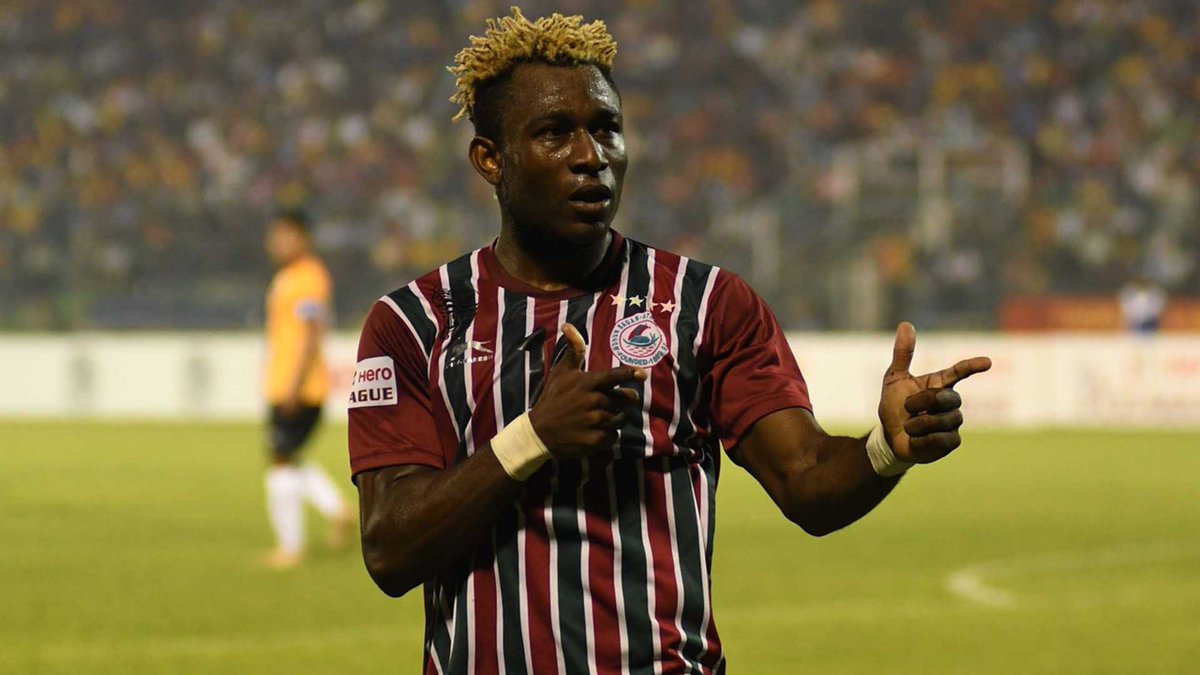 The Kolkata giants are believed to have tabled an offer of Rs. 2.1 crore to get the winger back for the new I-League season according to sources. This will make the Haitian the highest paid footballer in the I-League ever. For Mohun Bagan, the previous record was held by Okolie Odafa, for whom Bagan had shelled out Rs. 1.4 crores. 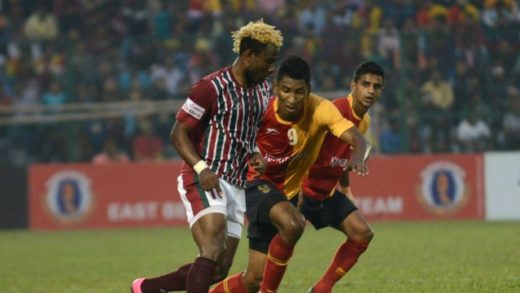 Despite lucrative offers from two ISL franchises, Mohun Bagan officials have finally snatched their target man from all the interested clubs in India. There was consistent interest in the mercurial winger and Jamshedpur FC had even made an offer of Rs. 2 crores to lure the player to the club. Sony reportedly had some personal fight with his former ISL franchise Mumbai City FC Head Coach Alexandre Guimarães and thus was reluctant to sign for them despite the strong interest from the club. Staying true to their word, the Mariners hierarchy have revamped their squad with no place for last year’s skipper Yusa Katsumi, striker Darryl Duffy or defender Eduardo. It is evident that the club wants to rebuild their squad around Norde with the ISL and I-League taking place simultaneously this season which saw a number of Bagan’s Indian stars go out for greener pastures in the ISL.

In this era of ‘professionalism’, Sony Norde decides to play I league over ISL. This is what we told that day. Everything can’t be purchased

Thank you @sony_norde_16 for being with mariners as The Mariner….we are all waiting for you.. pic.twitter.com/6ny8NCj7m4

This has indeed been a huge success for the Bagan officials off the field and could turn out to be a master-stroke for the forthcoming season. The Mariners have already signed the highest scorer in I-League 2017 — Dipanda Dicka — and the lik Yuta Kinowaki, Eze Kingsley and Diogo Ferreira for the upcoming season but the capture of Sony Norde will be the cream of them all.