Deprecated: The each() function is deprecated. This message will be suppressed on further calls in /var/www/wp-content/plugins/js_composer/include/classes/core/class-vc-mapper.php on line 111
 Minerva Punjab scores a deal with Manchester United sponsors Apollo! – Superpower Football 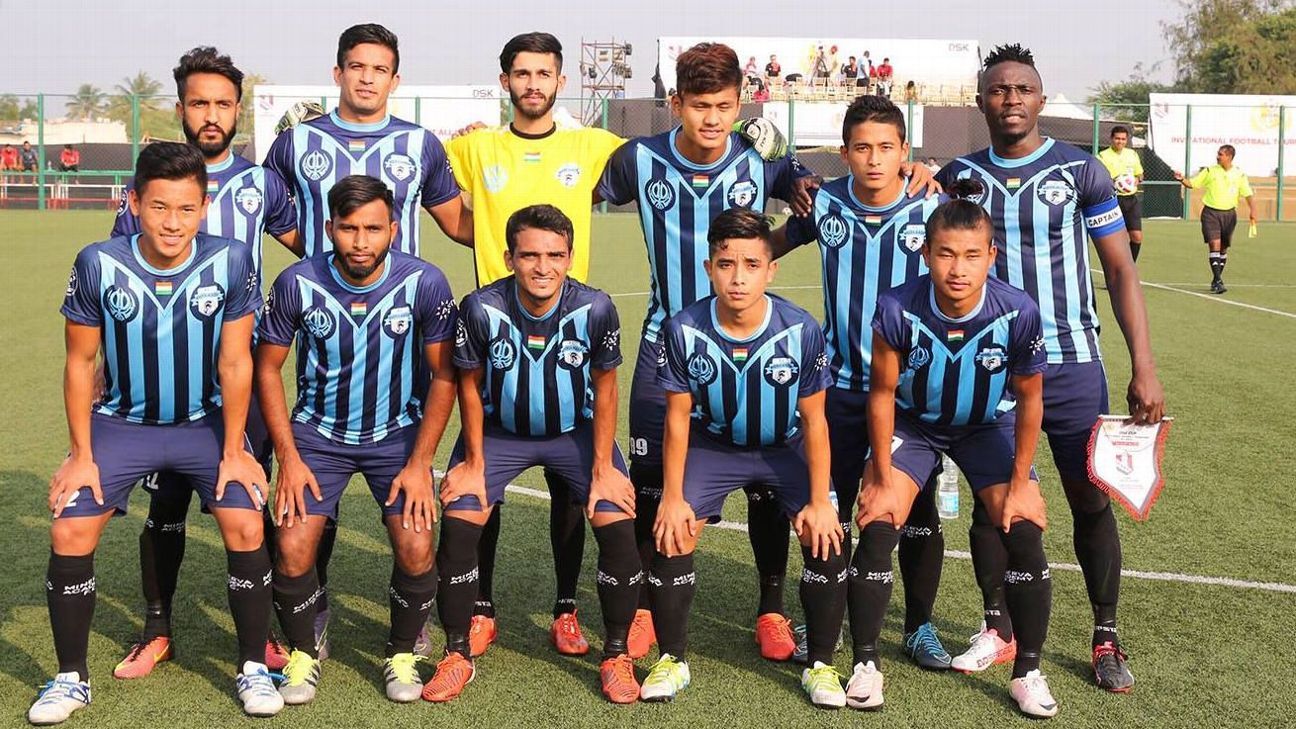 Minerva Punjab were the biggest contributors to India’s FIFA U17 World Cup squad with as many as three players and are all set to expand their dedication to the quality environment inside the club with a great development at the financial end of the club.

Minerva Punjab have secured Apollo Tyres as their prime sponsors. The current Manchester United and Crystal Palace sponsor Apollo Tyres is all set to enter into an association with the Indian top division side for a period of five years. The club will be known as Apollo Minerva Punjab FC from now on and according to reports, this is all set to be the longest ever sponsor deal in Indian Football club history. Minerva is now stronger than ever with such financial backing and seems like will be heading to the Indian Super League next season with the renewed financial support from corporate giants such as Apollo.

According to sources close to the club the deal with Apollo Tyres will enable Minerva Punjab in bringing in UEFA ‘A’ license holder Pavinder Singh as the team’s technical consultant. Singh was named ‘Coach of the Year 2015’ at the Asian Football Awards at Wembley Stadium. His father and mother originally are from Punjab, India, who had migrated to the UK. Born and educated in the UK, Singh now delivers football coaching qualifications up to UEFA-B license. Pavinder, also known as Pav, has coached at successful academies including Leeds United and Bradford City. 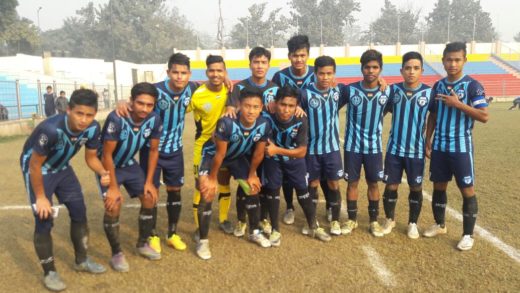 This is absolutely a great news coming in as Minerva has been giving it all to develop youth football in the country and deserve the fruit of their hard work which has been long overdue. Minerva will definitely improve as a club after this and shall make their ISL debut sooner than later.