Mbappé and Falcao lead Monaco to zap past Dortmund! 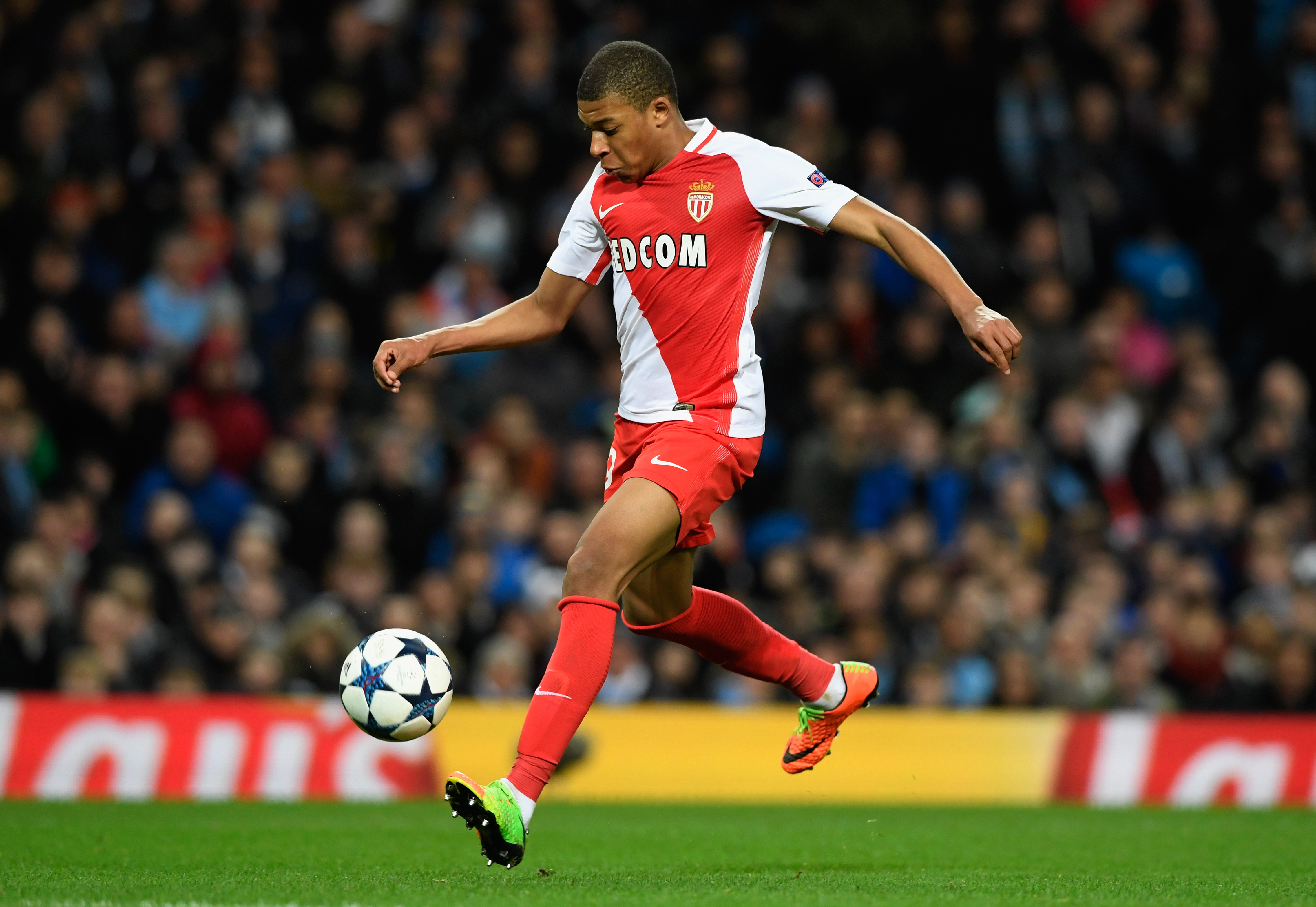 The Ligue 1 side took a 3-2 first-leg lead back to Stade Louis II, where kick-off was pushed back five minutes after Dortmund’s team bus was delayed. The latest French wonder kid pounced on the first opportunity to put the home side on the score sheet in the third minute of the game itself.

Teenager Kylian Mbappe scored from close range to increase Monaco’s advantage to 4-2 after three minutes and Radamel Falcao headed in soon after to all but put the tie beyond Dortmund within the first 20 minutes. In the second half Marco Reus gave the visitors hope with a 48th-minute goal, only for substitute Valere Germain to wrap up the win for the French side nine minutes from time. Dortmund needed a confident start for any hope of coming back in the tie but the visitors started slowly, and the task of overturning a first-leg deficit became substantially trickier after conceding two early goals and watching Nuri Sahin’s curling free-kick strike a post at the other end. Tuchel turned to Dembele after only 27 minutes, and the 19-year-old was the visitors’ biggest threat as he also racked up an assist for Reus in the lone goal by Dortmund.

Monaco boss Jardim was reasonably happy with his side’s impressive performance and said “Tonight we played a very solid game, we were in control but we showed ambition. We were always looking for the extra goal that is the way we play, it is in our DNA. Our rivals will want to draw us [on Friday] but our ambition is to enjoy it and play with our attacking qualities like we always do”. Monaco will discover their semi-final opponents when the draw is made on Friday, with Real Madrid, Atletico Madrid and Juventus also progressing.

Twitter was in full praise for the French side after their win, take a look:

Monaco's goals in the Champions League knockout stages this season:

Credit to Monaco for how they played. Definitely deserved it more than Dortmund did. #ASMBVB

Monaco have the same charm Dortmund had in 2013: They're young, fearless, brilliant & vulnerable. Hope they go on & win it

Congratulations to Monaco, deserved winners. Proud of Dortmund's performance in these circumstances.

Leonardo Jardim on Monaco's Champions League campaign: "We represent an entire country. France is not used to reaching this level." pic.twitter.com/nBZpAyko9C

Do you think Monaco have it in them to make it to the finals and all the way?