Matchweek 1 of the Premier League, an in-depth analysis of all 10 matches! 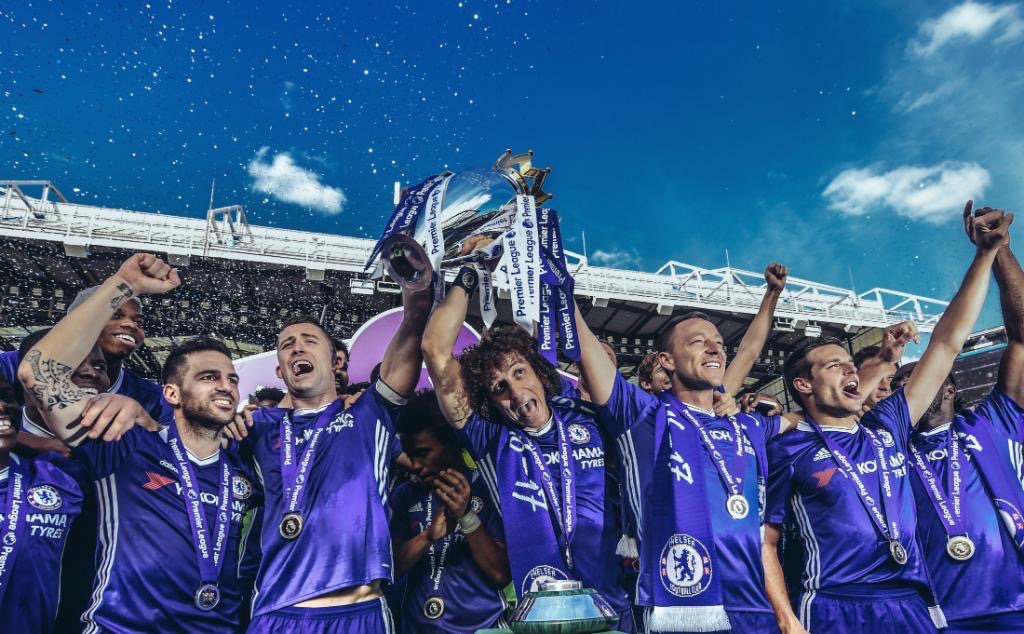 The Premier League returns in less than a month with the first week of matches beginning on Saturday August 12, 2017.

Here is a look at the 10 matches and how each team will face up in the opening round of the 2017/18 season:

In England, the Premier League will begin on Friday August 11, 2017 with the opening match between Arsenal and Leicester City being played at 7:45 pm local time. For Premier League fans in India however it will be a late kick-off with the match starting at 12:15 am IST. 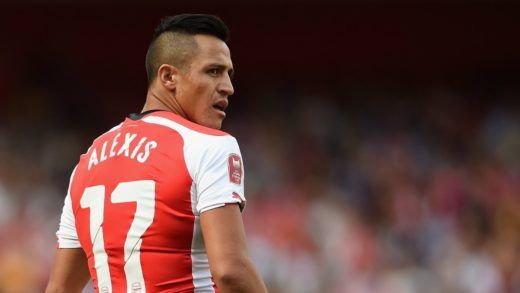 Arsenal will look to start the new campaign with a strong showing in front of their home faithful. Arsene Wenger will hope that Alexis Sanchez will be in the staring XI for Arsenal, with the Chilean winger being one of the hot topics of this summer transfer window. The player looks set to leave Arsenal in a bid to play in the UEFA Champions League, while Arsene Wenger remains confident of keeping his prized winger. 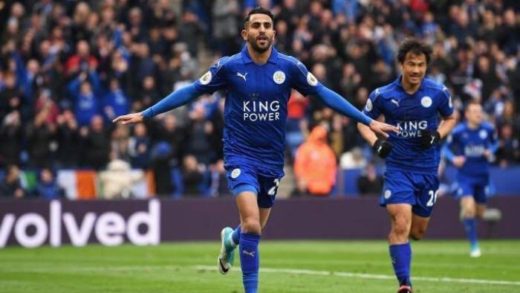 Leicester City, the champions of England in 2015/16 have made a few signings so far to boost their squad. With caretaker manager Craig Shakespeare now been given the keys to Leicester as permanent boss, Leicester will look to cause an upset in the first game with new recruits Vicente Iborra and Harry Maguire likely to start for the Foxes.

Watford made their best signing with the announcement of new boss Marco Silva at the helm. Players that have joined the club include Tom Cleverley from Everton, Nathanial Chalobah from Chelsea, and Kiko Femenia from Alaves in Spain. 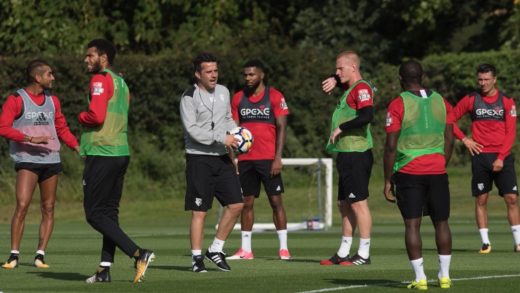 Watford will host Liverpool in their opening fixture at Vicarage Road and could cause an upset in this fixture. Liverpool have so far added AS Roma midfielder Mohamed Salah to their ranks, along with young rising star Dominic Solanke from Chelsea. 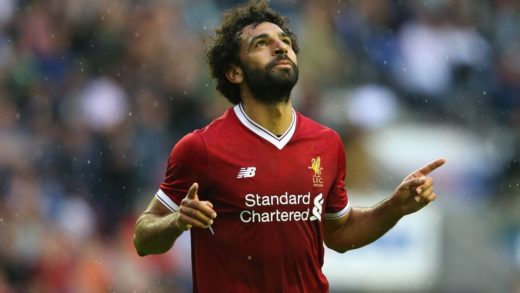 Liverpool will likely prove too strong for the Hornets, but don’t rule out Watford entirely from this one.

Defending champions Chelsea begin their campaign with a match against Burnley at home.
Antonio Conte has had a tough time so far in the transfer market, after letting go of goal scorer Diego Costa. A replacement for the striker has been hard for Chelsea to find but reports suggest Alvaro Morata from Real Madrid or Pierre-Emerick Aubameyang from Borussia Dortmund could soon arrive in London to join the Blues. 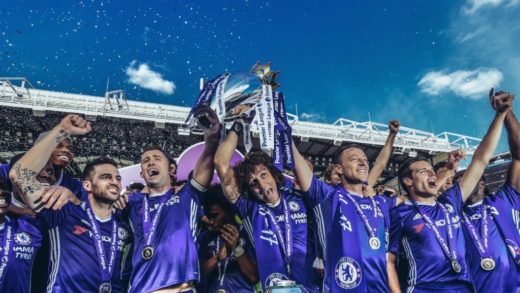 Burnley will be looking to shut up shop and leave with a point at least. The team had a successful campaign last season at home, but struggled when on the road and this trend could be seen again this season. After losing Michael Keane to Everton, Burnley recruited Jonathan Walters from Stoke City and Jack Cork from Swansea. 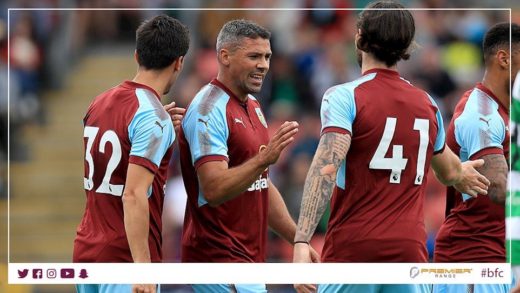 Chelsea will fly out of the blocks guns blazing as they often have at opening day fixtures, with new signings Tiemoue Bakayoko and Anthony Rudiger likely to feature for Chelsea. 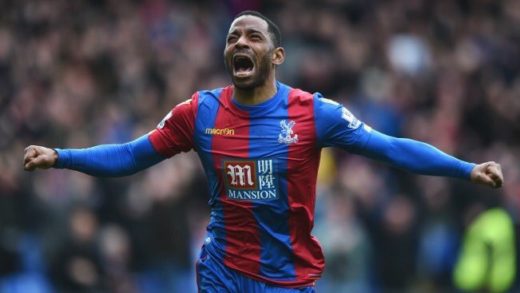 New boys Huddersfield Town will make their Premier League debut in this fixture, and the club have prepared well for their new challenge with a total of nine signings so far. Tom Ince, Aaron Mooy, and Scott Malone amongst them are the pick of the bunch. 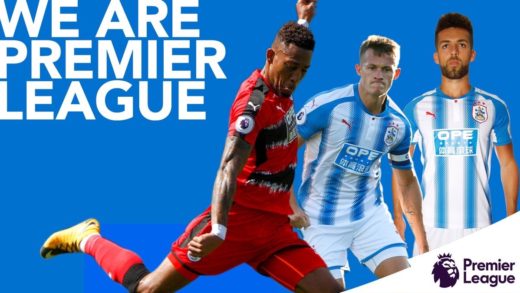 Palace will need to win most of their home games this season and that will begin with Huddersfield on Matchweek 1.

By far the best performing team this transfer window, Everton have made some stellar signings so far. Michael Keane from Burnley, Jordan Pickford from Sunderland, Davy Klaassen from Ajax and Wayne Rooney from Manchester United have all joined Ronald Koeman on the blue half of Merseyside. 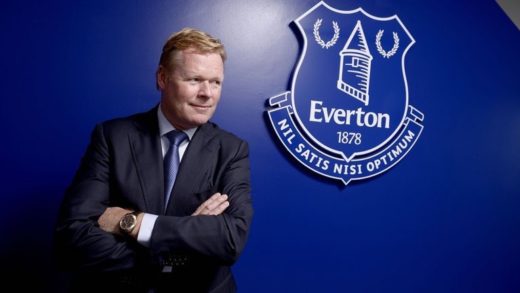 Stoke City have also made movements in the market with the likes of Darren Fletcher from West Brom and a loan deal for Kurt Zouma from Chelsea being the only bit of business by Stoke so far. 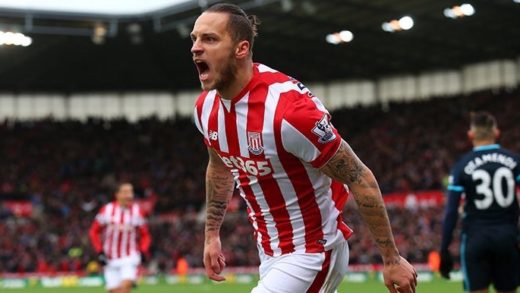 Everton will be a new side this season and optimism will be sky high at Goodison Park. The new signings will make their impact and ensure the fans remember their names.

Another club shaking up the management team with the arrival of Mauricio Pellegrino as new head boss is Southampton. The Saints have been relatively quiet in the market so far, with more outs than ins. 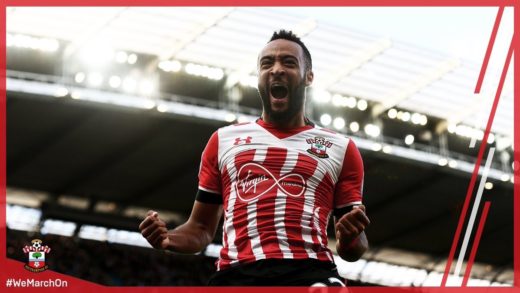 Swansea on the other had have made a few signings so far with Roque Mesa from Las Palmas and Tammy Abraham from Chelsea being the pick of the bunch. 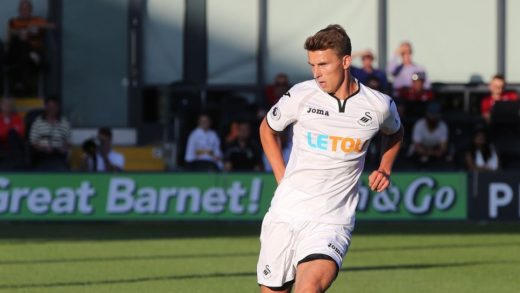 This could be a dull affair with both teams still licking their wounds from last season, but such circumstances can also lead to players proving their full worth to the manager on the pitch early on. This game could swing either way depending on who shows more initiative on the south coast.

West Brom roped in former Southampton player Jay Rodriguez to add depth in the midfield. Tony Pulis often creates home fortresses wherever he manages and West Brom is no different. 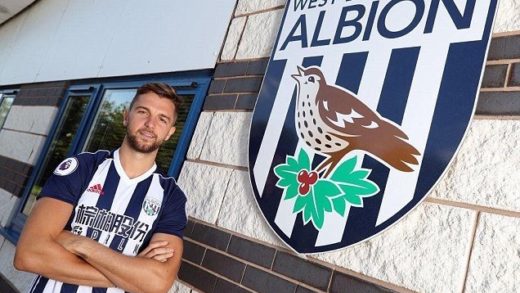 The physicality that West Brom bring could trouble the best of teams on their day, but Bournemouth will be no pushovers in this fixture and indeed in this upcoming season. 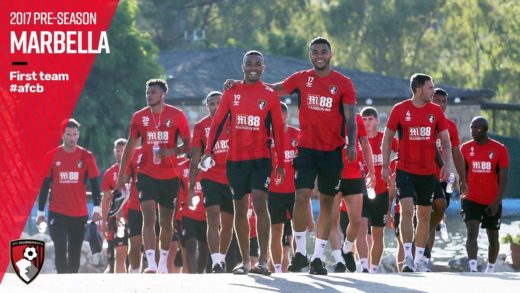 Bournemouth are a club on the rise with growing ambitions and that can be seen with the manager Eddie Howe in his approach to the transfer window so far. Jermain Defoe from Sunderland along with both Nathan Ake and Asmir Begovic from Chelsea has given the Cherries a new look side. With key players returning from injury as well, AFC Bournemouth could be the potential over achievers next season.

The second of three promoted teams, Brighton and Hove Albion will have a difficult introduction in the Premier League with the visit of Pep Guardiola’s Manchester City. 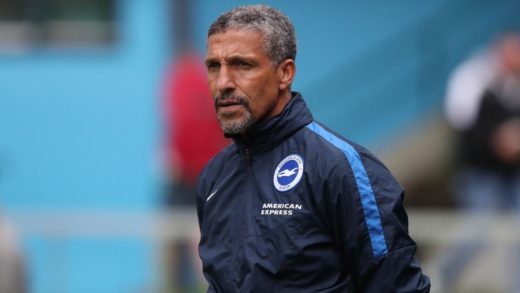 Brighton will face a star-studded City line-up likely to include new boys Bernardo Silva from AS Monaco, goalkeeper Ederson from Benfica, and the now most expensive defender in the world Kyle Walker from Tottenham. 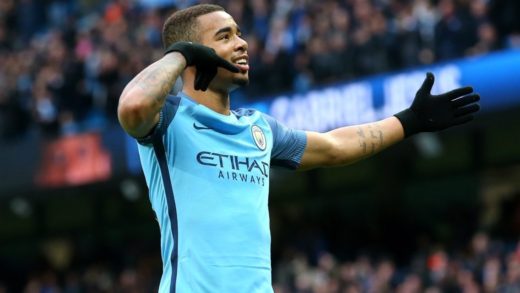 Manchester City will be one of the favourites yet again for the league title, and will be heavy favourites for this opening fixture.

The last of the promoted sides this season, Newcastle United make their immediate return to the Premier League by hosting last season’s runners-up Tottenham. 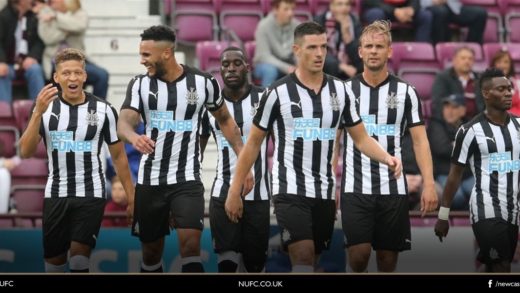 Tottenham are the only club yet to sign a player this summer. With the departure of Kyle Walker for a cool £50million will mean it’s only a matter of time till they make some waves in the market. 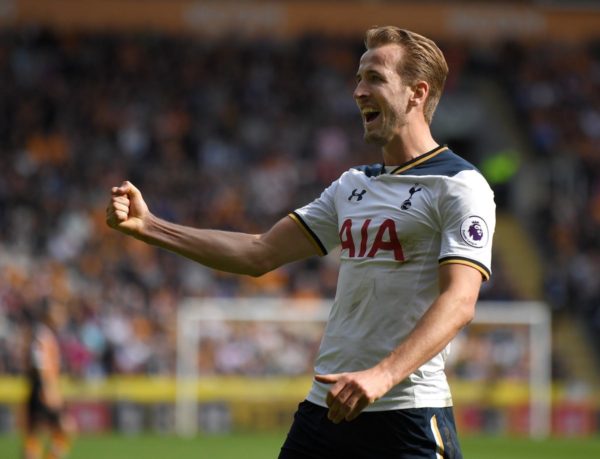 Tottenham will hope Harry Kane will continue his goal-scoring spree having won back-to-back Golden Boot awards the past two seasons.

Manchester United end the first Matchweek when they host West Ham United. The red half of Manchester has also spent the cash like their blue counterparts, recently acquiring the services of Everton striker Romelu Lukaku for £75million. 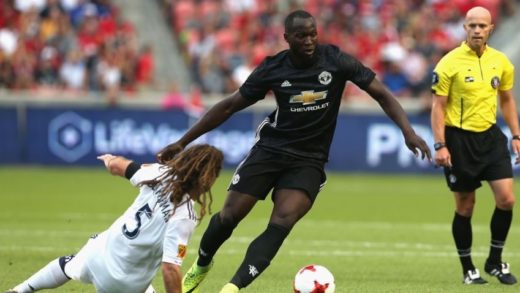 West Ham have been quiet in the market so far, but will likely make additions to their squad before the window closes. Manchester United will be hoping to continue their good form from the end of last season and start the campaign with a win in front of their fans. 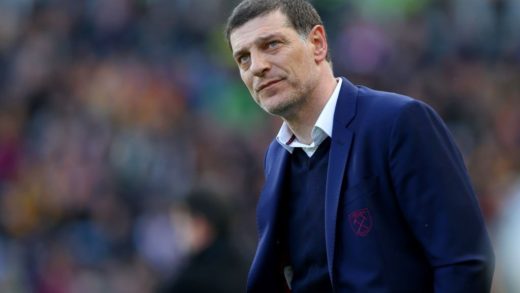 Which fixture are you looking forward to the most from Matchweek 1? Who will win the Premier League next season? Tell us your predictions in the comments below!