Deprecated: The each() function is deprecated. This message will be suppressed on further calls in /var/www/wp-content/plugins/js_composer/include/classes/core/class-vc-mapper.php on line 111
 Match fixing knocks on Minerva’s door! – Superpower Football 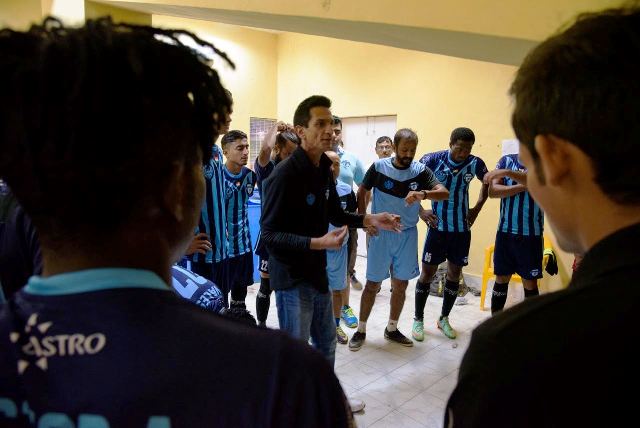 Minerva are on fire this season with seven wins from nine matches but what has rocked the Indian football community is the news of an Indian and a foreign player being offered bribes of up to Rs 30 lakh each in an alleged match-fixing attempt, as informed by the club’s owner Ranjit Bajaj on Wednesday. 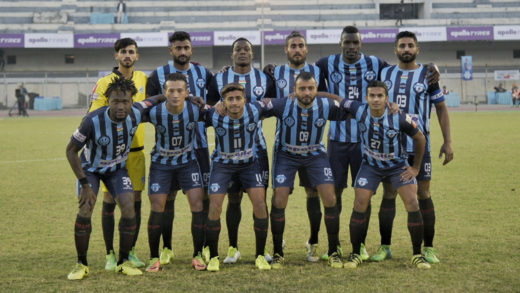 While Bajaj refused to name the players who were approached, he said a foreign player was approached via Facebook on Wednesday evening, while an Indian footballer had got offered money on a phone call on Tuesday. “Two of my players, an Indian and a foreigner, were approached by unscrupulous elements to fix matches. This was the first time such an incident was brought to my notice. We have informed the AIFF and AFC about it and also shared the screenshots with them,” Bajaj said.  “I don’t know how many players will be able to resist such offers, there are people trying to ruin the game with the lure of easy, big money. Hopefully, these elements are not successful in getting through to other players,” he added.

2 of my players came to me with screenshots of match fixing offers of 30 lakhs/I reported it to Aiff integrity officer&also AFC thru their integrity app/really hope these unscrupulous elements are not successful in getting thru2other players and match officials @ILeagueOfficial pic.twitter.com/Hs28ljflvb

We need to be ultra careful now /the cats out of the bag / it has arrived in our country /the curse of horrible people trying to ruin our beautiful game with the immediate lure of easy big money / really hope NO MATCH OFFICIALS or PLAYERS fall in this trap ???@ILeagueOfficial

Earlier also there have been similar incidents of players being approached to fix matches in the I-League. Almost half a decade ago, Mumbai FC officials were offered massive sums of money to lose matches by a Malaysian match-fixing syndicate. The fixing plague can easily contaminate Indian football due to lack of monitoring of the players and officials coupled with the fact that the huge sum of money offered to these players can be enough of a lure with the scarcity of funds in the sport. 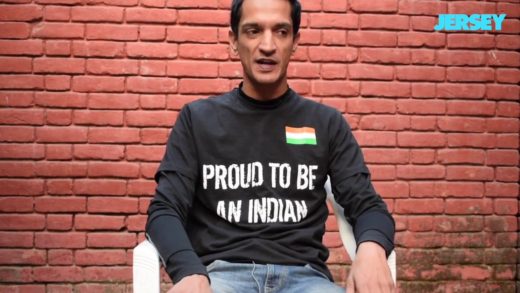 Bajaj has urged the community to be more careful now as currently, the AIFF rules only prohibit outsiders from accessing the dressing room during matches which got to be regulated.