Deprecated: The each() function is deprecated. This message will be suppressed on further calls in /var/www/wp-content/plugins/js_composer/include/classes/core/class-vc-mapper.php on line 111
 Maradona vs Dada is finally here and it couldn’t get any better! – Superpower Football 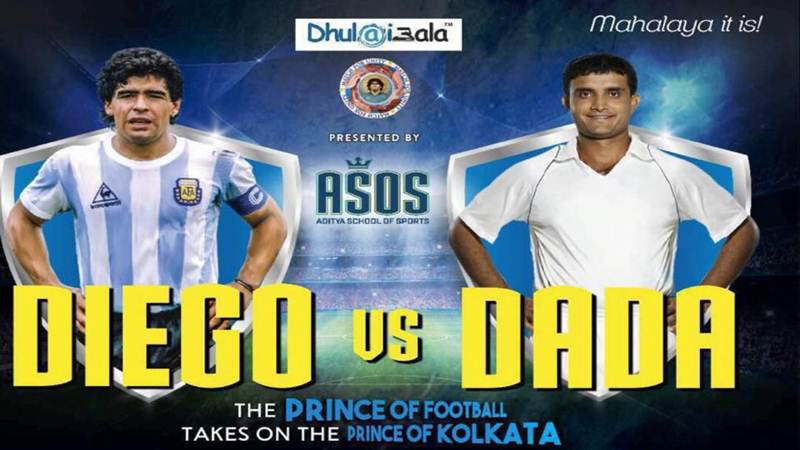 Argentine football legend Diego Maradona has made it to the city of joy, Kolkata for a three-day visit on Sunday. He is scheduled to play a charity match against former India captain Sourav Ganguly on 12th of December in Barasat, about 35 kilometres from the city. 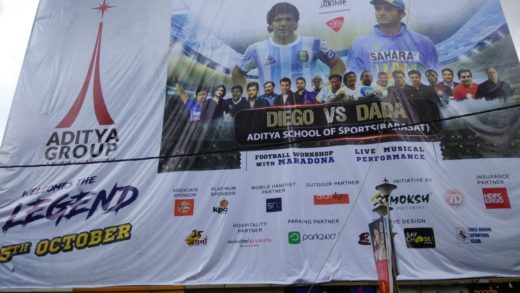 “It is such an honour for me to be able to make this trip. Kolkata is a very special place and I have good memories from my trip there many years ago, the fans were fantastic,” Maradona said. “India is a very passionate football nation, and I look forward to meeting a whole new generation of fans while continuing to spread the overwhelming love that I have for this beautiful game.” he added. Maradona is now the coach of the Dubai-based club Al-Fujairah SC and had scheduled the trip to take place in October originally but was postponed several times. 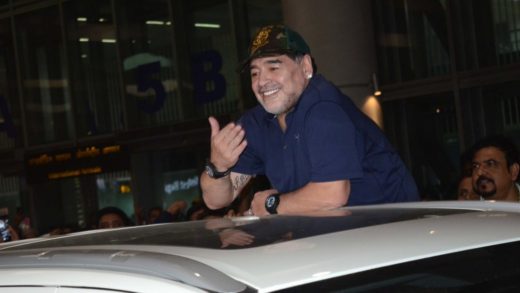 It is however not clear whether Maradona would play the full match as he had undergone a shoulder surgery a few days back, but regardless the event is bound to attract a lot of crowd with Kolkata’s very own prince facing arguably one of the biggest footballing icon in the history of the game. The match will see other celebrity faces as well which will add to the star power in the game. So are you excited to watch Dada take on Diego?

0
Share this on WhatsApp
In this article:diego maradona, indian football, kolkata, sourav ganguly