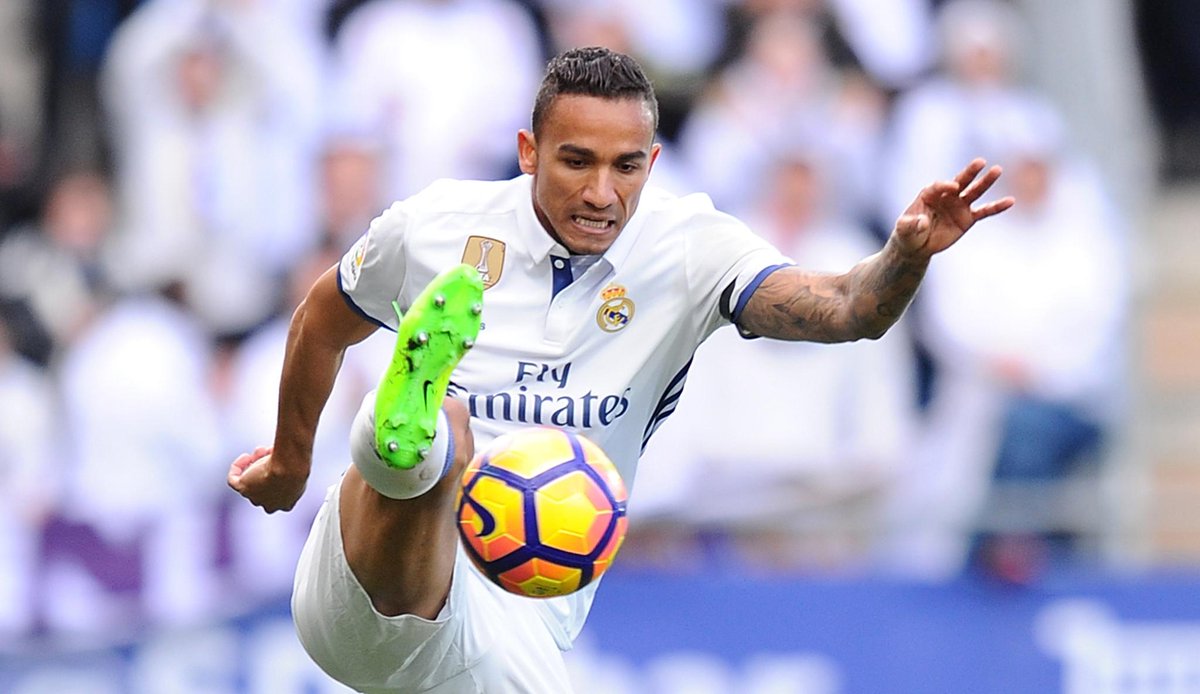 Brazilian right-back Danilo has signed for Manchester City on a five-year deal.

The 26-year old made 17 appearances for Los Blancos in La Liga last season, scoring once and providing two assists. He helped Real Madrid lift one La Liga title, two Champions Leagues, a UEFA Super Cup and a FIFA Club World Cup during his time at the club since 2015.

BREAKING: Manchester City have completed the signing of Brazilian right-back Danilo from Real Madrid on a five-year deal pic.twitter.com/lDpEBZFKkl

“There has been strong interest from other Clubs, but it has always been my ambition to play for Pep Guardiola. As soon as I heard of his interest, I knew immediately I wanted to be a City player.” – Danilo

Danilo to #MCFC: Whenever I’ve seen him, he’s dominated vs. weak opposition and been taken apart by stronger. No middle ground.

The player becomes Pep Guardiola’s fifth summer signing this window for a fee of £27million.

Will the upgraded full-backs be the key to success for Guardiola and Manchester City? Tell us in the comments below!