Liverpool likely to be hit with a TRANSFER BAN! 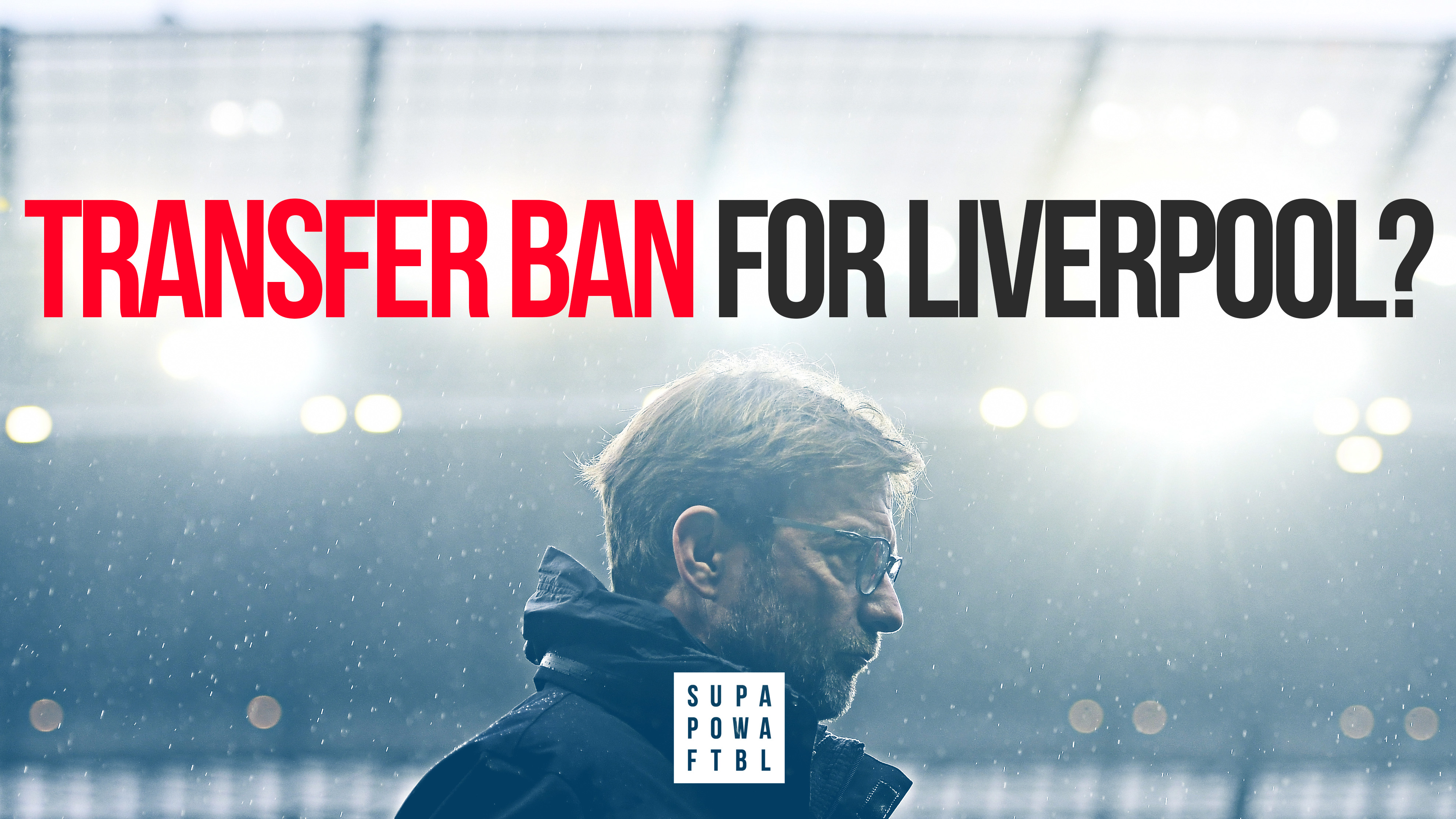 In the past few years, transfer bans have been hit on the likes of European giants like Barcelona and Real Madrid and it looks like Liverpool might just get on the not-so-glittery bandwagon.

The Telegraph have reported that the Merseyside club are under investigation right now over an illegal pursuit of a teenage schoolboy from Stoke City. If found guilty, Liverpool will have a transfer ban imposed on them by the Premier League. The ban would prevent them from signing young players. Given the history of Jurgen Klopp & the club with young players, this would come as a massive blow.

Liverpool have also been accused of renouncing on an agreement to pay the same unnamed teenager’s school fees, leaving his parents in thousands of pounds of debt. But, it’s not Liverpool that suffer here the most. As it stands, the boy cannot join another team until Stoke receive a compensation fee of £50,000.

The punishment would almost certainly involve a fine but may also see Liverpool hit with a transfer ban – part or all on academy players.

The Potters had been paying the boy’s school fee as part of a contract signed by his parents. Liverpool apparently agreed to do so until the player turned 16, breaching a rule that doesn’t allow it to happen unless a club offers to pay for all their school-going players to be educated privately.

The story is still unraveling, but it’s fair to say that Liverpool are in a tough spot here.