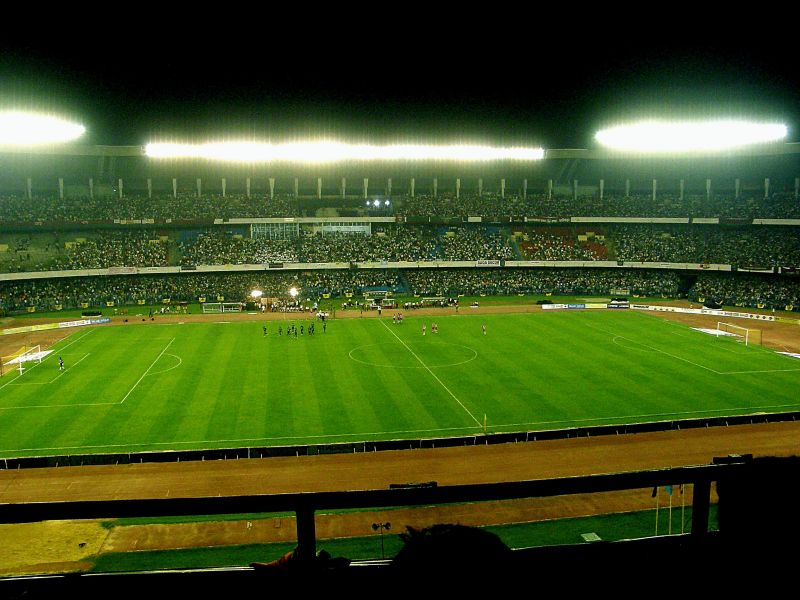 FIFA on Monday shifted the under-17 World Cup semifinal match between England and Brazil, scheduled to be played at Guwahati on October 25 to Kolkata due to the poor condition of the pitch at Guwahati’s Indira Gandhi Athletic Stadium, which has been affected by severe rainfall over the past few days. 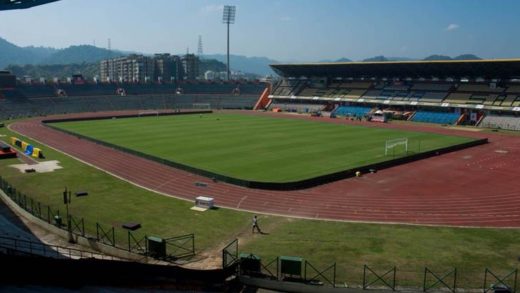 The crazy passion of kolkata fans was at display again when sky-rocketing craze for tickets saw over 1.50 lakh soccer fans registering online in the first three hours to watch Wednesday’s Brazil-England Under-17 FIFA World Cup semi-final tie, which will kick off at 17:00 local time. The State Government of Assam tried really hard to preserve the pitch, but FIFA has taken this decision in order to safeguard the players’ health and make sure they play under the best conditions. Fans with a valid ticket for the semi-final match at Guwahati will be able to request a refund of their tickets, and will also have priority access to purchase tickets for the semi-final in Kolkata from (http://tickets.india2017wc.com/). The flat rate of tickets is Rs 100. 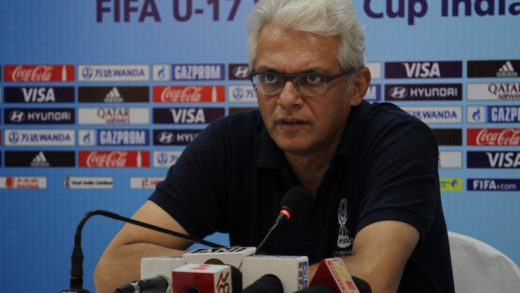 While it is agony for the Guwahati fans, the news comes as a great joy for Kolkata fans who will get an opportunity to savour some Samba flavour once again. Brazil had played their quarterfinal match against Germany on Sunday evening where 66,613 people cheered their hearts out for the Selecao. The LOC and the state government held a three-hour long meeting on various logistics after it was decided to shift the venue. “The sort of craze we are seeing, it seems selling the tickets would not pose any problem. We are more concerned with giving a large number of options to the fans to redeem the tickets.” said FIFA Local Organising Committee (LOC) Project Director Joy Bhattacharjya. 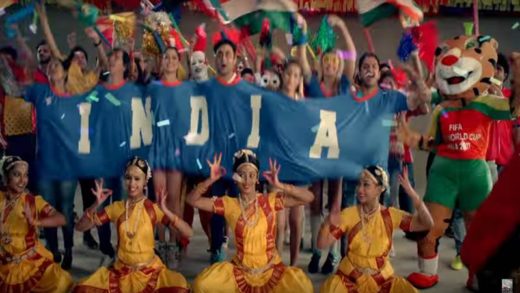 India is looking to break the previous record of 1,230,976, which was set in the very first edition in China in 1985. So far, the cumulative total after the end of the quarterfinal stage stands at 1,122,299, with India needing a little over 100,000 attendees in the remaining four games to create a new record. VYBK in full probability will be jam packed for the remaining matches which should push India way past the world record mark.