Deprecated: The each() function is deprecated. This message will be suppressed on further calls in /var/www/wp-content/plugins/js_composer/include/classes/core/class-vc-mapper.php on line 111
 Kolkata’s Barasat stadium to be upgraded to a sports complex-cum-stadium! – Superpower Football 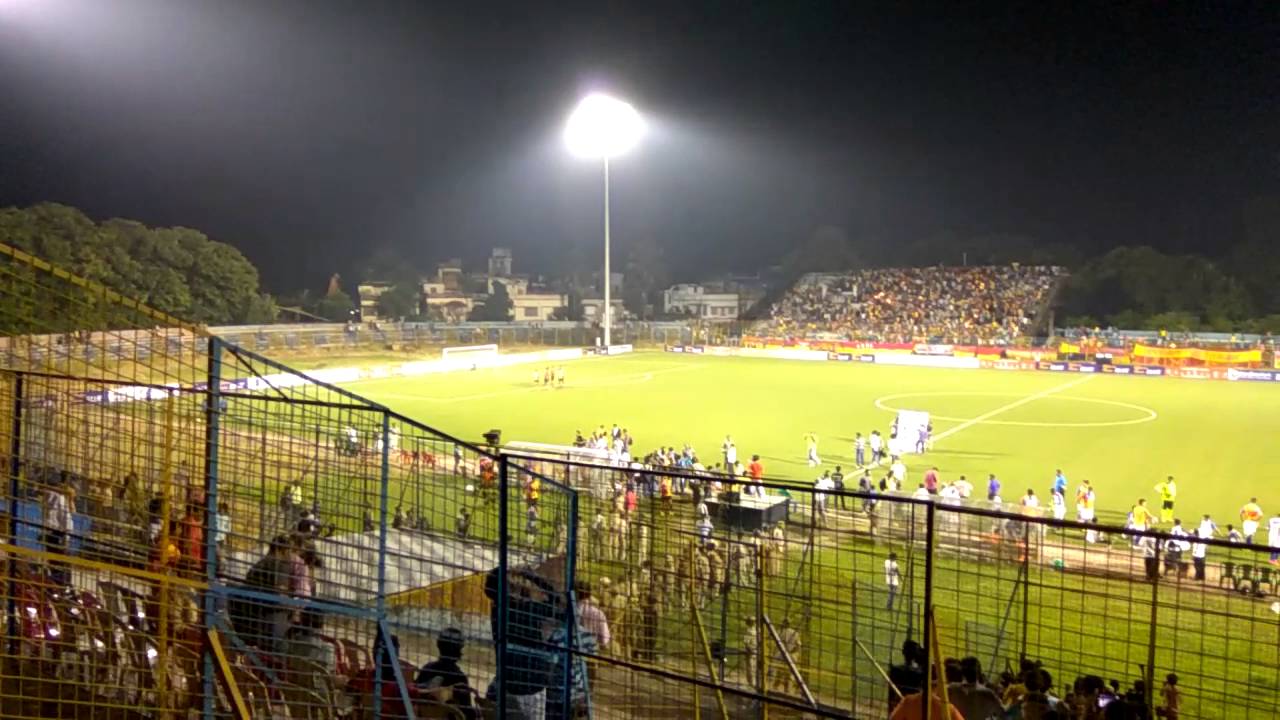 The Barasat Stadium popularly known as Vidyasagar Stadium which hosted several I-League matches this season, will be upgraded into a sports complex-cum-stadium as directed by the West Bengal Chief Minister Mamata Banerjee. 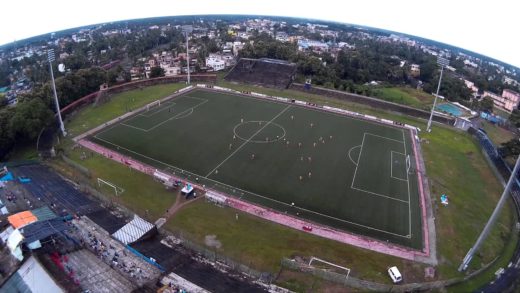 Barasat Stadium was the replacement for the Salt Lake Stadium during the time the latter was under renovation ahead of the 2017 FIFA U-17 World Cup. Till the last season, East Bengal and Mohun Bagan played their I-League matches at the venue. “The Barasat Stadium must be developed. It must be done in a great way as it is close to Kolkata also. It should be developed into a sports complex-cum-stadium,” Banerjee said during an administrative review meeting. She added that all costs incurred during the refurbishment would be borne by the sports department. 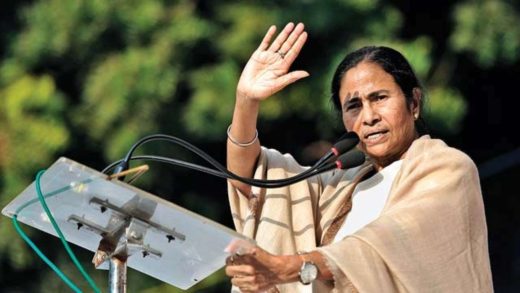 It will be interesting to see how the development process takes place, considering that the stadium has much less space compared to the Salt Lake Stadium and the motive behind the transformation is to match it to the standards of the Salt Lake. The stadium, also known as Vidyasagar Krirangan, has a capacity to accommodate around 22,000 spectators and has an artificial turf.

The development of the stadium will pan well in the near future with the merger approaching and shortage of quality stadiums to host the home games of all the Kolkata clubs.