Khalid Jamil wins Manager of the Year at first ever AIFF awards! 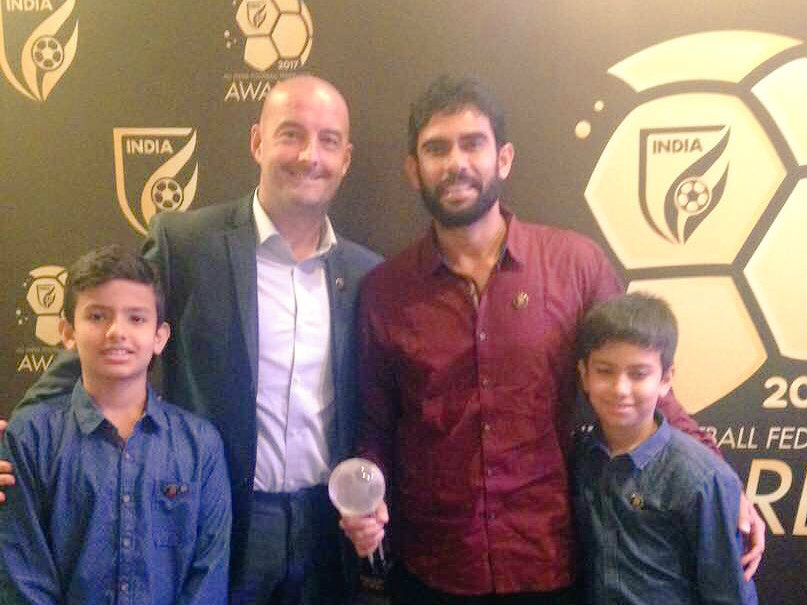 Khalid Jamil has been honored with a prestigious award at the first ever AIFF awards ceremony. The Aizawl boss has been graced with the Manager of the Year title.

Jamil led his underdog side to I-League glory, the first ever for any team from the North-East. It goes without saying that the man truly deserves the honor. Having a versatile approach to the game and an attitude that got him showered with praises, the manager will go down in history as the first ever winner of the award!

@AizawlFC‘s Khalid Jamil is the Coach of the Season at the first ever #AIFF Awards. #IndianFootball pic.twitter.com/HnD0ZUkluC

As expected Khalid Jamil of @AizawlFC gets the Ciach of The Year. The only coach invited here. #IndianFootball @fni @Sportskeeda