Khalid Jamil and Aizawl story to be made into a movie!! 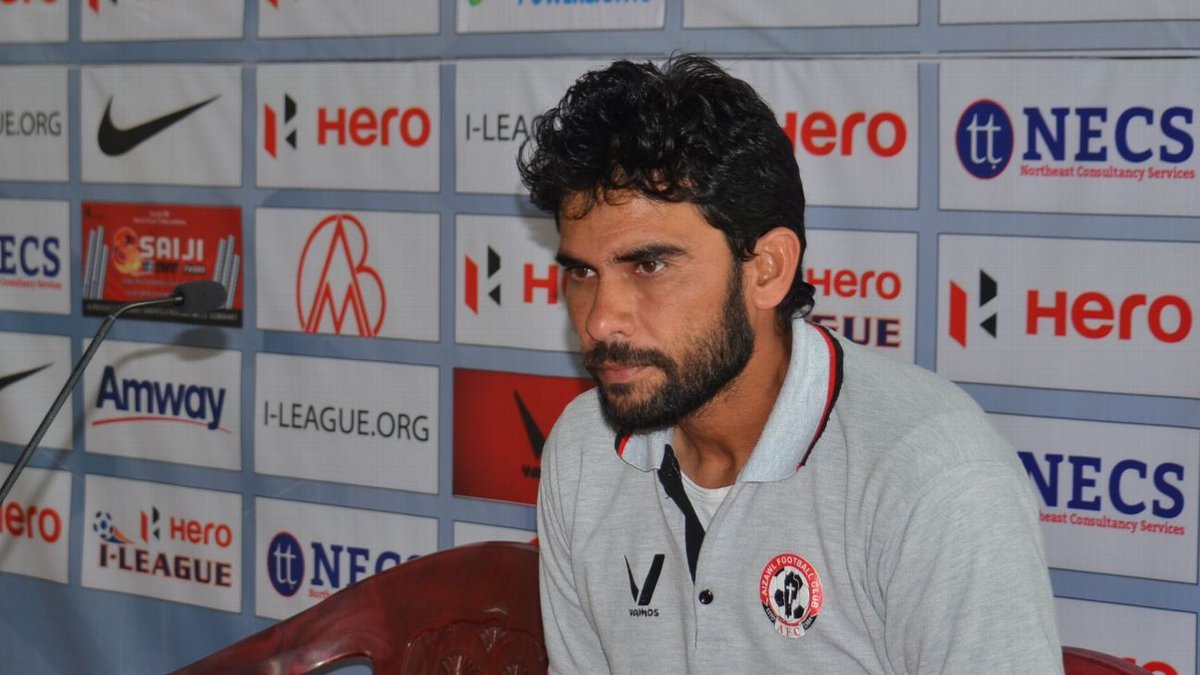 After a fairytale I-League campaign that saw Aizawl FC lift the Indian top-flight title in April, club head coach Khalid Jamil could be the subject character of a new Bollywood movie. As per a report by Air India Radio News talks are underway over the proposed movie, which is likely to be titled ‘Zero to Hero’.

#Indianfootball @AizawlFC, @IndianFootball get a major boost as Khalid Jamil is set to be immortalised! @ajaydevgn https://t.co/8Wnq662d9m

Ajay Devgn will be playing the lead role of Jamil in the movie, according to Aizawl FC owner Robert Romawia Royte. The movie has not been given a green signal just yet but it seems like the project will make its way to the silver screen given the buzz Aizawl FC has caused in the entire country. Aizawl were hailed as the ‘Leicester City’ of Indian football, and Jamil its ‘Claudio Ranieri’ and now with Aizawl pushing for a double by winning the Federation cup, expect more of his “hero tales” to be echoing the Indian media. With his charismatic personality and competitive traits the movie should prove to be a delightful watch.