Key member of the Indian U-17 squad found overage last minute before the World Cup! 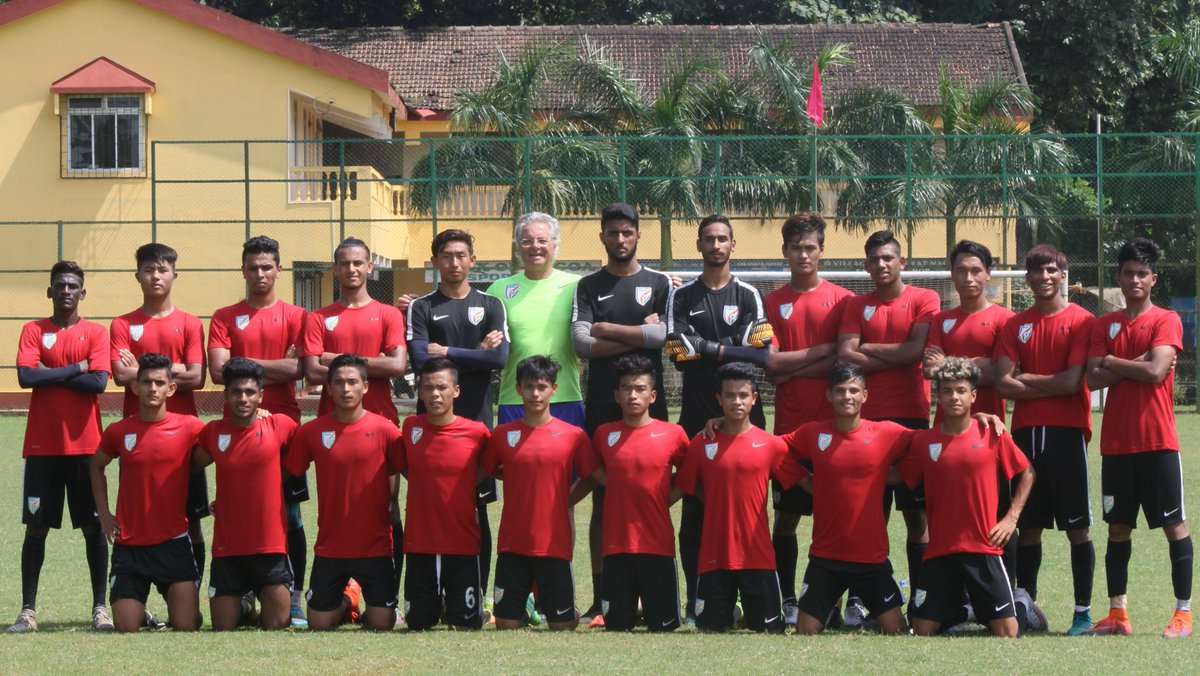 Less than two weeks before India’s first clash with USA, Luis Norton de Matos, the Indian U-17 football team coach, has been forced to make a last-minute change in his final squad of 21 players for the upcoming FIFA U-17 World Cup. 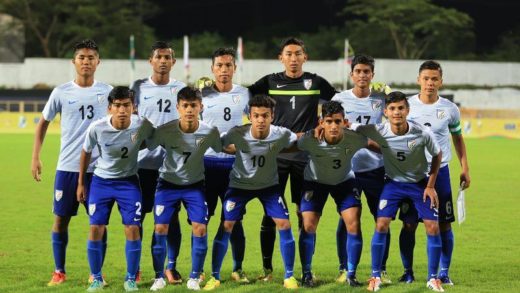 The Portuguese coach was clear about the 21 players that he wanted to take to Delhi for the FIFA Under-17 World Cup but was left with no choice but drop one of the more promising players in the team after MRI results showed that he was above the stipulated age. A source close to AIFF was quoted as saying, “When the coach announced the final list of players, there were some murmurs about the talented player being left out. Some suspected that he was being dropped to accommodate another influential player but he was later told about the MRI results.” Incidentally, though, all players were cleared after the All India Football Federation (AIFF) had conducted similar tests some six months back. 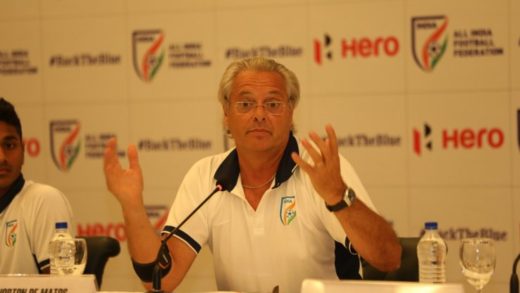 The AIFF had conducted magnetic resonance imaging (MRI) of all the probables just two days prior to the September 21 deadline of registering players. When the results came in a day later, all, except one, had cleared the test. “When the MRI was done, it showed complete fusion of the player’s wrist. Doctors said he had registered a Grade 6, which means he was considered older than 17. FIFA rules also stipulate that if you register a Grade 6, you are not allowed to participate.” said the official. Players born on or after January 1, 2000 are eligible to participate. It remains to be seen who is the player in question here but AIFF should have been more careful with FIFA guidelines compliance. Do you think AIFF is at fault here for being negligent towards the matter as a last minute change can be unsettling?