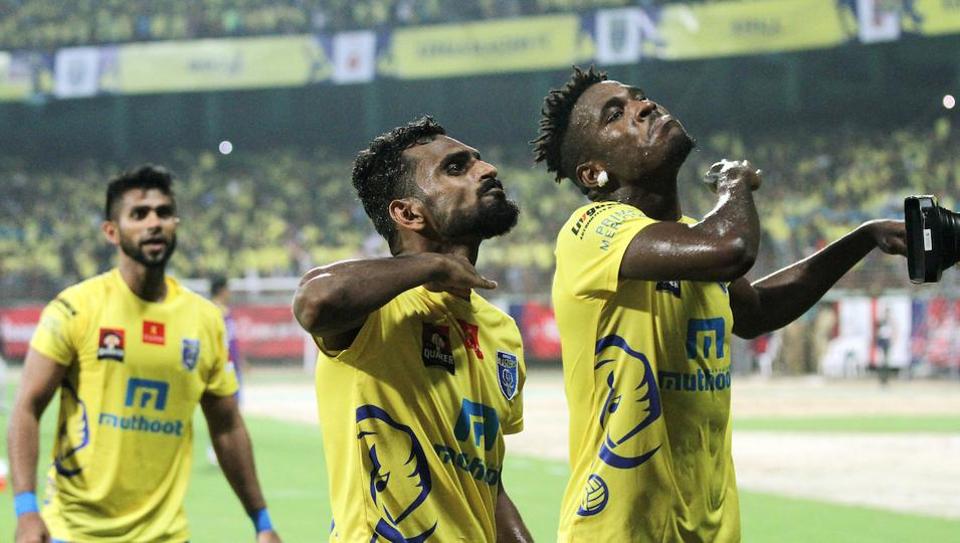 Just over a week to go before the start of the brand-new and extended Indian Super League (ISL) season which is touted to be the biggest one yet with 10 teams participating for the very first time. 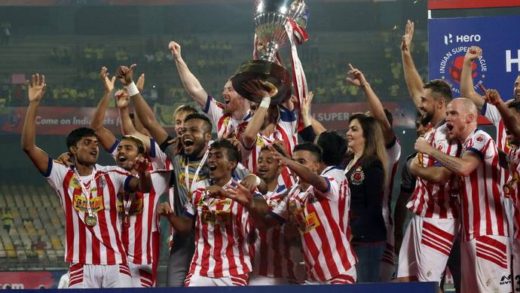 Kerala Blasters are one of the most formidable sides of ISL 2017 and they are doing everything possible to make their season a blockbuster, both on and off the field. The Sachin Tendulkar co-owned Indian football side launched their kit for the new season last weekend in a gala event at the LuLu Mall, Kochi. Now in a brilliant gesture to involve fans, the team management has asked musicians to create the background music for the team’s brand film based on just Kerala Blasters and their fans. 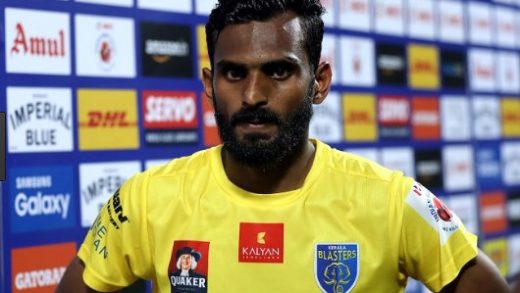 “Kerala Blasters Football Club is launching a brand film with the concept that Blasters are going to blast this season and will strive to bring the cup home. For this video Kerala Blasters invites young music enthusiasts to provide the background music. The video is being created by Adaar VFX Pvt. Ltd.,” they mentioned on their Facebook page. “The music has to be created on an electronic medium and the mood must be gritty, uplifting and aggressive.” Blasters added. Those interested should register by November 8 and submit their work by 4 pm on November 10. The theme of the video is heroism and it will be a power-packed cheer-up video. 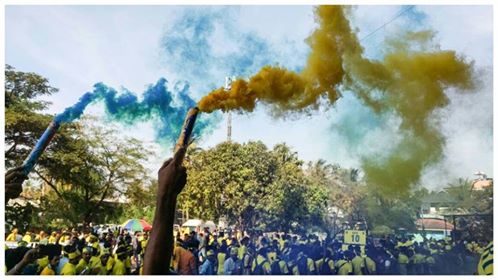 The 3D video, which will depict the team’s fighting spirit using the indomitable elephant on the club’s logo as a symbol. So what are you waiting for Kerala fans, here is your chance to watch your stars dance to your tunes, quite literally!