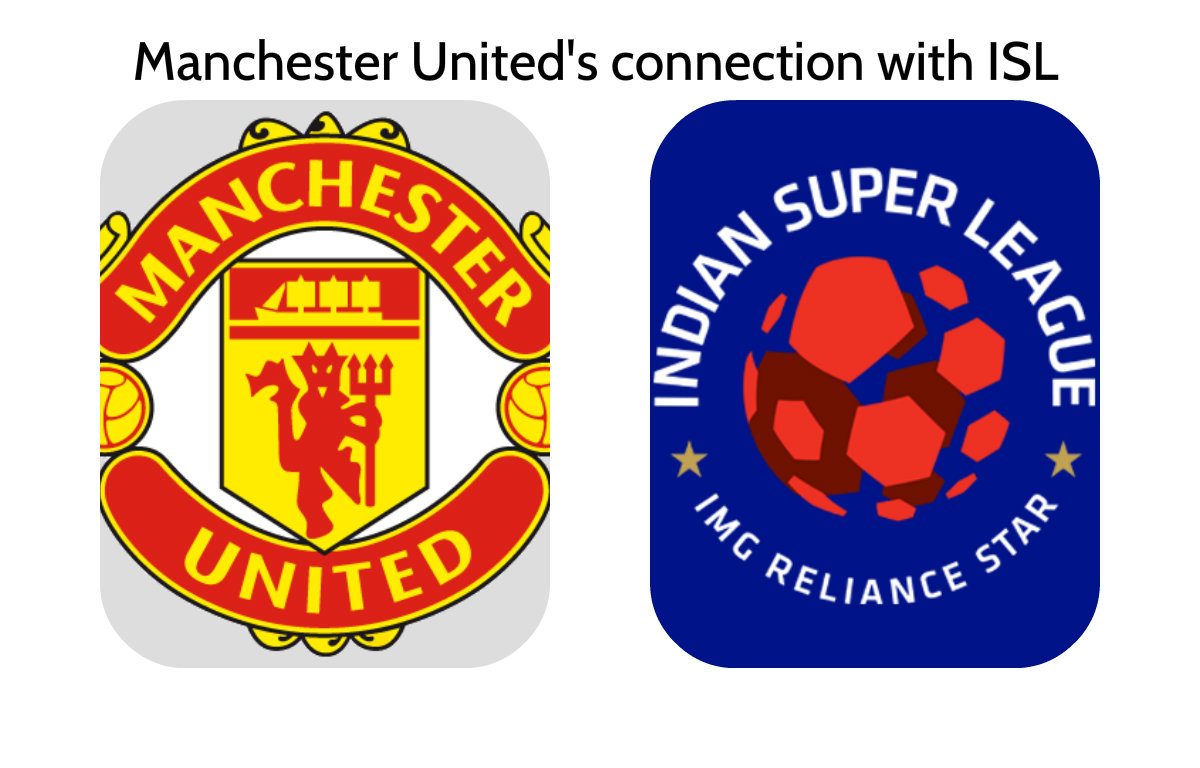 Indian Super League side Jamshedpur Football Club has appointed Englishman Steve Coppell as their head coach for the upcoming ISL season. The former Manchester United star and England international joined the Jamshedpur-based franchise after a successful stint with Kerala Blasters. 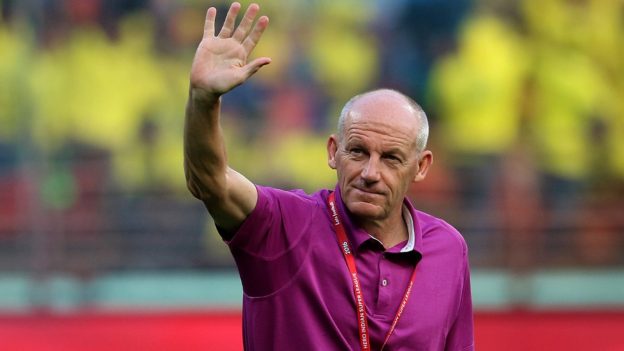 Coppell scored 70 goals in 395 appearances for Manchester United and also represented England from 1977 to 1983. Under Coppell, a former Manchester City manager, Kerala Blaster made it to their second finals in the three years of the tournament. Kerala Blasters on the other hand have gone ahead to fill that void by bringing on former Manchester United and Netherlands coach Rene Meulensteen as their new head coach for the campaign this year. The 53-year-old will be replacing Steve Coppell who had a fruitful stint with the Kerala side in ISL.

Meulensteen is widely known for his 11 years as coach at Manchester United, under the legendary Sir Alex Ferguson, albeit in multiple roles during his tenure at the club. Rene has worked with world-class players like Cristiano Ronaldo, Paul Scholes, Wayne Rooney, Ruud van Nistelrooy, and Ryan Giggs, among several others. It was during his time as the first team coach that the club went on to win three Premier League trophies and one infamous Champions League crown in Moscow. This comes on the back of Atletico De Kolkata signing Teddy Sheringham and Ashley Westwood, both former Manchester United players as Head Coach and Technical director of the team respectively.

We give you our head coach for the 4th edition of the @IndSuperLeague, Teddy Sheringham! #ATK #AamarBukeyATK pic.twitter.com/qWwHYo2yHk

A lot of internationally renowned names are becoming a part of the ISL which will benefit Indian football. Do you think these clubs can pick up a few European football traits from the Manchester United quartet which will be in action this season?