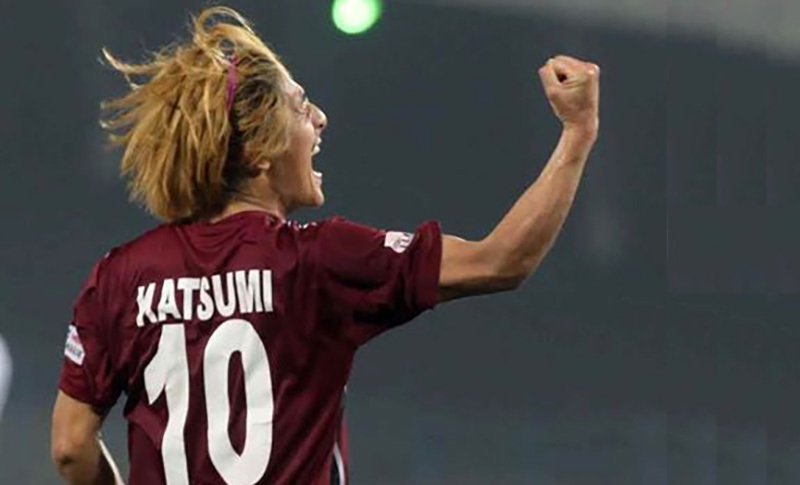 What came across as a shock to many, Kolkata giants East Bengal Club pulled off a transfer coup by signing Japanese midfielder Katsumi Yusa from archrivals Mohun Bagan for the upcoming 2017/18 I-League campaign. He wore the captain’s armband for 2 seasons for Bagan. 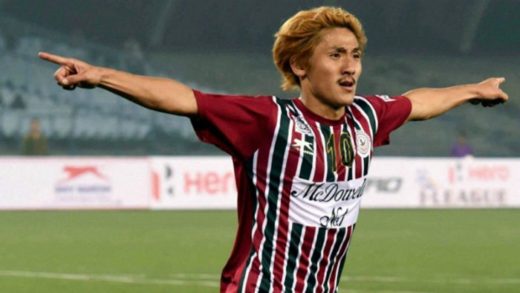 Fans were shocked and some loyal supporters of the Mariners were even dejected to hear about the transfer that sent seismic shock-waves throughout the transfer market. Take a look at the Twitter reactions that followed the biggest signing of the transfer season pulled off by East Benagal.

Still can’t believe he’s not going to stay at Bagan. Kissed the badge last season. Bit it a shock. #IndianFootball

All the best to Katsumi Yusa. Was on the verge of becoming a club legend. I still hope one day he will come back #indianfootball #MohunBagan

Thank You Katsumi Yusa For Everything ❤
Best of luck at East Bengal :’)

Most astonishing rivalry crossover of recent times.
Katsumi Yusa to @eastbengalfc
Not a big loss for Mariners.
Thank you for the memories.

@eastbengalfc sign Katsumi Yusa. I daresay, if we don’t win the league this year we should liquidate the club.

After trying to sign Katsumi Yusa for the last few years, East Bengal now get their man whose contract had not been renewed by Mohun Bagan. What do you think of the Japanese midfielder literally jumping sides in Kolkata to the arch rivals?