Jeje and Chhetri win big at the first AIFF Awards! 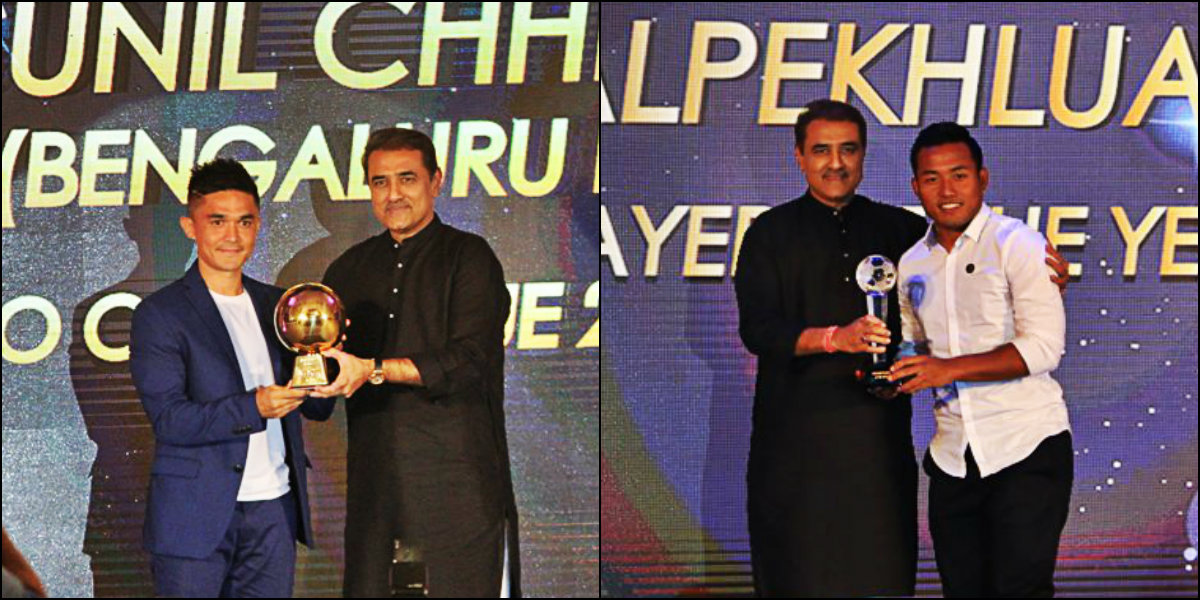 The AIFF hosted the Indian Football Gala Awards on 8th June 2017 in Mumbai. It was a night of glamour for Indian football with a Fancy Fashion Show, Cultural Events and everything else that made the prologue of the inaugural AIFF Awards Night.

The awards were given out for every category with Jeje Lalpekhlua winning the Player of the year award for 2016. Also, much to the delight of Bengaluru FC fans, their skipper Sunil Chhetri won the Player of the I-League 2016-17 award.