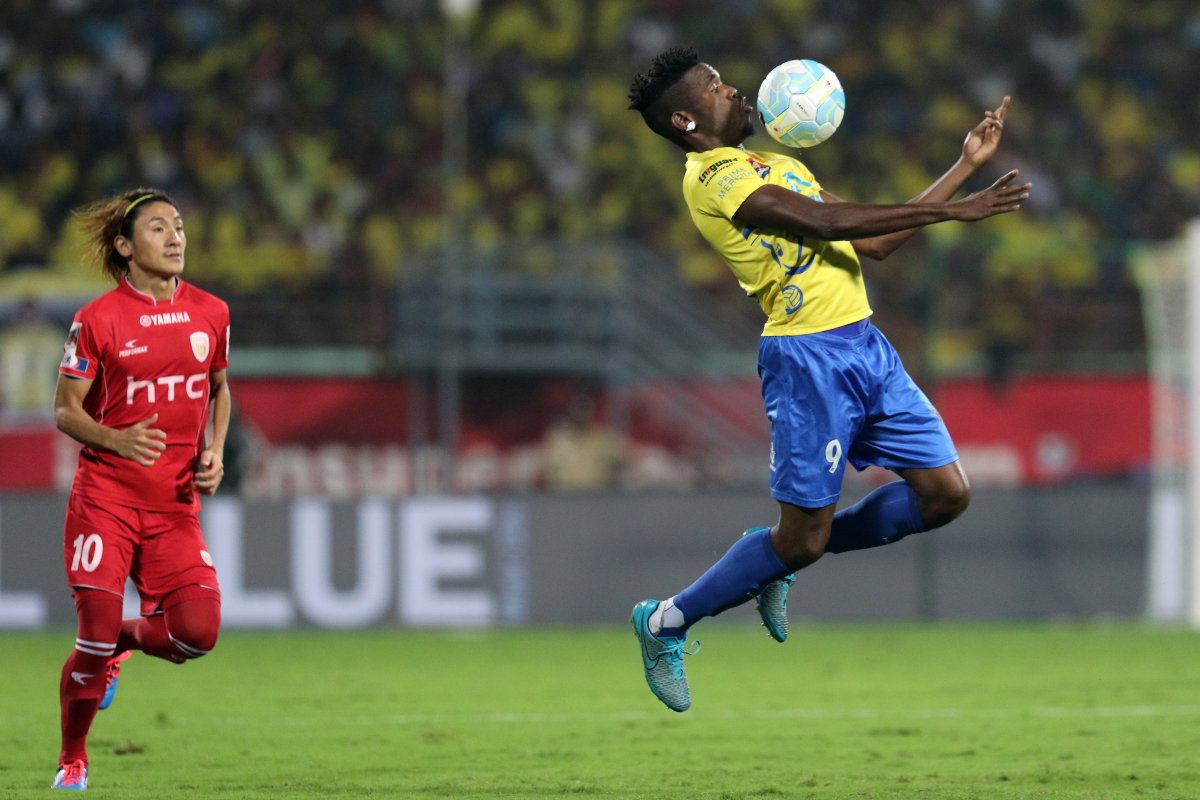 Jamshedpur FC have added some serious sting to their forward line by signing the Haitian winger Kervens Belfort for the upcoming Indian Super League (ISL) season. Belfort is a 40-time capped Haitian international and has scored 16 goals for the national team.

With an eye for goals, the Haitian scoring machine Kervens Belfort is all set to lead the #JamshedpurFC attack! #MenofSteel pic.twitter.com/JgQ6O7lSl8

The 25-year-old is believed to have signed a single season contract at the Jamshedpur-based club and will link up with his new teammates before the club embark on their pre-season tour of Spain and Thailand in October, a month before the new season commences. Belfort, who turned out for Kerala Blasters last season, was one of the prime reasons behind the Tuskers’ run to the final under the guidance of Steve Coppell. He made 15 appearances last season and contributed three goals apart from being a constant threat on the wings for the opposing teams. The Haitian international worked with current Jamshedpur FC head coach Steve Coppell last season, also believed to be the major reason for him to join the club.

Steve Coppell gets another of his trusted henchmen for his stint with #FCJamshedpur . Kervens Belfort is a quality addition! #HeroISL

Coppell is renowned for setting up defensively solid teams which have the ability to hit the opposition on the counters. Speaking of which, Belfort, who primarily operates from the left wing along with Sameehg Doutie, who can play on the right wing will ensure that Coppell’s team will have no dearth of pace and the frontline already looks deadly. 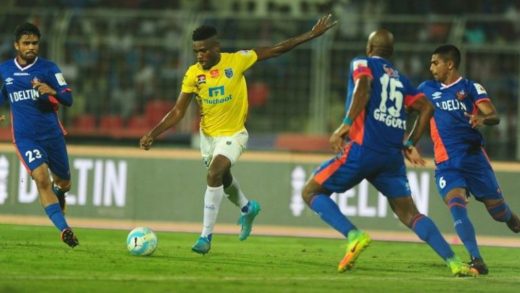 With Jamshedpur FC focusing on signing proven performers in ISL for the team, the TATA Steel-owned franchise will have high hopes as they venture into their inaugural campaign. Sameehg Doutie, Memo and Tiri are the new overseas arrivals at Jamshedpur FC along with Belfort, will they be able to guide Jamshedpur to glory?