Deprecated: The each() function is deprecated. This message will be suppressed on further calls in /var/www/wp-content/plugins/js_composer/include/classes/core/class-vc-mapper.php on line 111
 ISL winner to play in AFC Cup play-offs! – Superpower Football 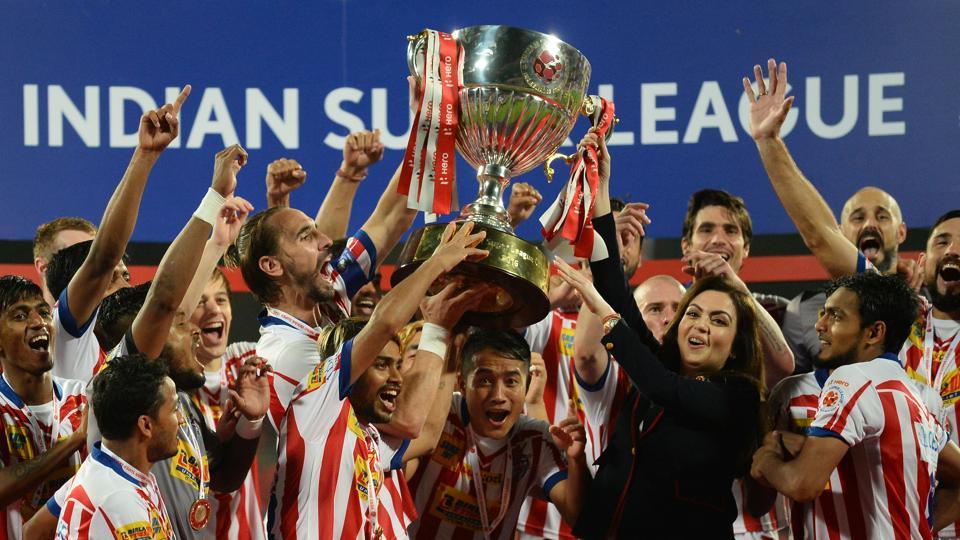 A major boost has been granted to the Indian Super League, as the AFC confirm that the ISL winner will be granted a slot in the AFC Cup play-offs!

The Asian Football Confederation (AFC) have accepted a proposal to allow the winners of the Indian Super League to participate in the AFC Cup qualifiers.

Previously the fed cup winners were given a spot in the competition’s play-off stage. Indian Football authorities had propositioned for a third sport for the country in the competition which was rejected by the governing body.  However a second proposal has been approved where the I-League champions will play in the AFC Champions League play-off round while the winners of the ISL will play in the AFC Cup preliminary stage provided that the clubs stick to the AFC rules and regulations, mainly club licensing from 2018 onward. 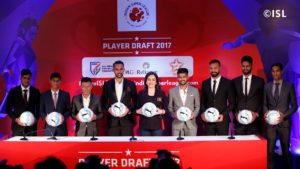 What do you think of this major news which enables the ISL as a much more recognized and serious league?