Deprecated: The each() function is deprecated. This message will be suppressed on further calls in /var/www/wp-content/plugins/js_composer/include/classes/core/class-vc-mapper.php on line 111
 Indian fans formulate a petition to start sales of National Football Team Jersey! – Superpower Football 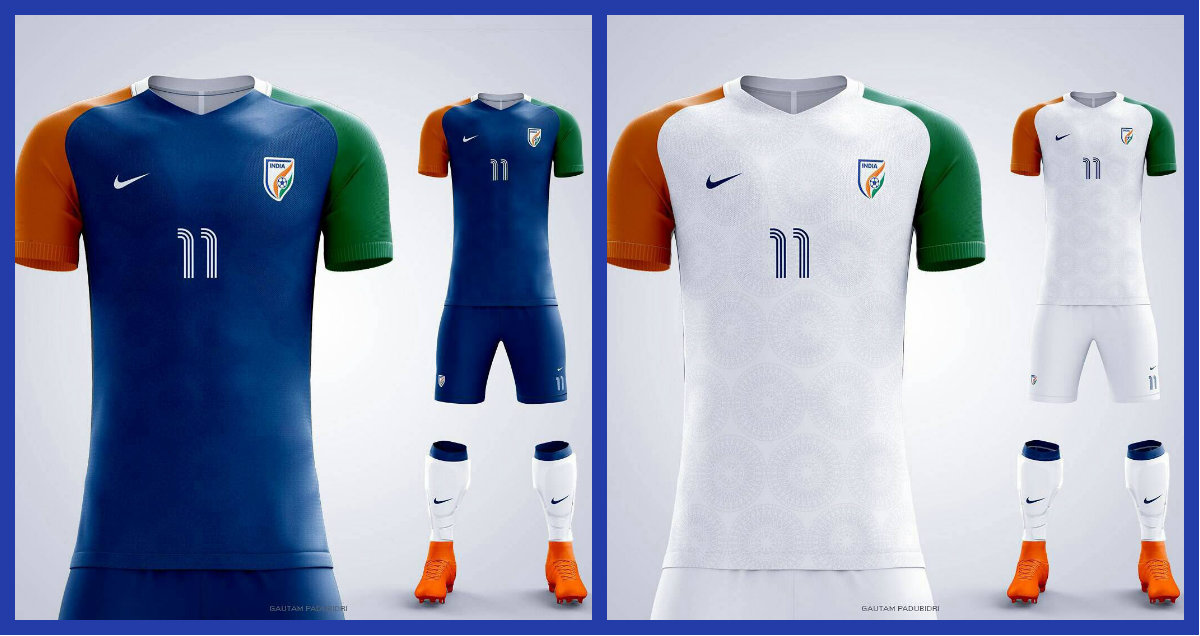 High demand for Indian National Football Team Jersey ahead of the FIFA U-17 World Cup 2017 in India later this year. Indian football has moved forward drastically forward since the last time the jersey was on sale back in 2012. 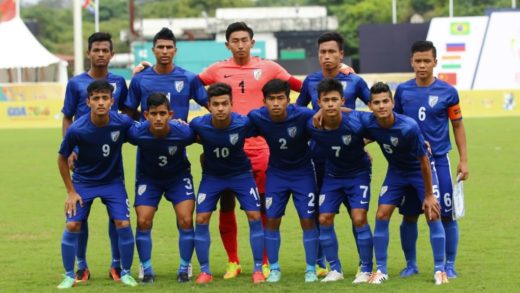 While India gets a chance to host one of the biggest footballing events, the FIFA Under-17 World Cup, it is now the best time to give the fans of Indian Football what they have been wanting for a long time now, a chance to wear the Indian National Team’s jersey. The demand will be high before the World cup and the authorities need not worry about the jersey sales which has been the case in the past. A group of football fans have written to Nike and the All India Football Federation in a petition, requesting to start sale of jerseys of Indian National Football Team and the petition has 77 supporters already till now.

The fans who want to sign the petition and join the initiative to get their hands on the National Team jersey can go to the link and show their support. https://goo.gl/nCfBpL

The World Cup kicks off on October 06, 2017 with India playing all of their group matches in Delhi.