Indian Colts end the tournament on a high with a thumping win! 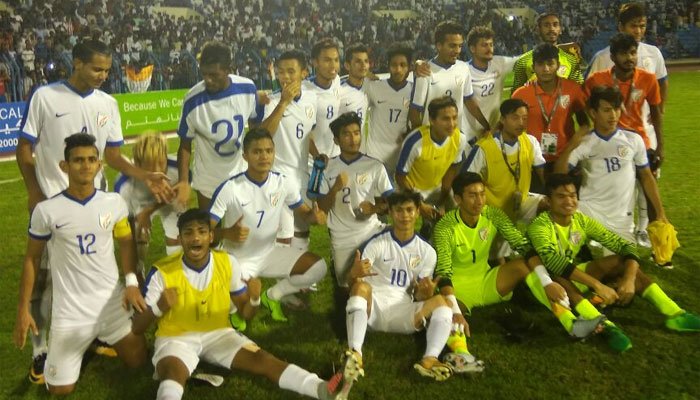 The Indian U-19  football team finally have something to remember their trip to the middle east by when they took the field against Turkmenistan in the final group qualifier of AFC U-19 Championship held at the Prince Mohammad B Fahad Stadium in Saudi Arabia. 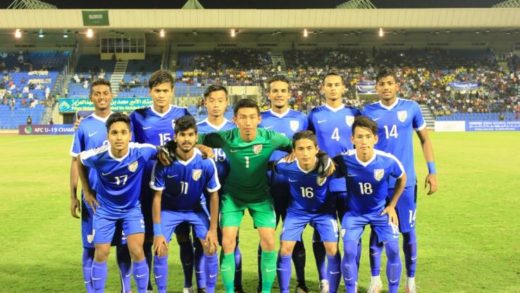 The Colts registered their first win in the AFC under-19 Championship qualifiers with a 3-0 humbling of Turkmenistan. India lost their first match to Saudi Arabia 5-0 followed by a goalless draw against Yemen. But on Wednesday, the Blues looked more consolidated and sure with their strategy. Coach Luis Norton de Matos fielded his team in a 4-2-3-1 formation with Rahim Ali upfront as the lone striker. Second half goals from Amarjit Kiyam, Abhishek Halder and Edmund Lalrindika secured a 3-0 win for India but despite the win, India crashed out following a third-place finish in Group D behind Saudi Arabia and Yemen. 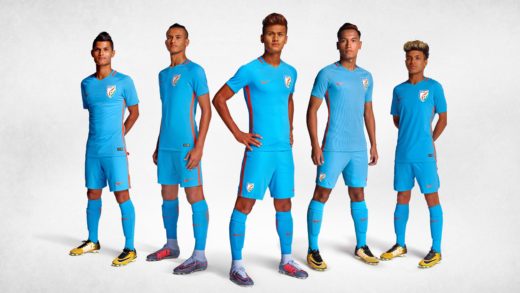 India’s first major chance to break the deadlock came in the 18th minute when the ball found Rahim Ali’s feet inside the box but the striker could only find the goalkeeper and not the net. Skipper Amarjit Singh opened the scoring in the 74th minute, Abhishek Halder doubled the lead in the 80th and Edmund completed the tally with a strike in the 92nd as India dominated the proceedings for the better part of the game. The crowd that gathered at the Prince Mohammad bin Fahad Stadium chanted ‘India! India!’ as Luis Norton de Matos’ players registered their first win of the tournament. 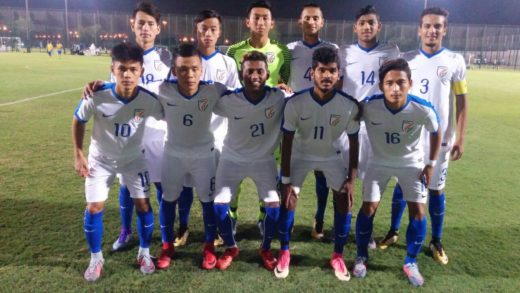 India ended their qualifying campaign with four points from their three group games. A good morale boosting win at the end of the tournament for De Matos and his boys, what positives do you think should be taken out of the tour?