India will play Nepal in an international friendly after cancellation of Lebanon game! 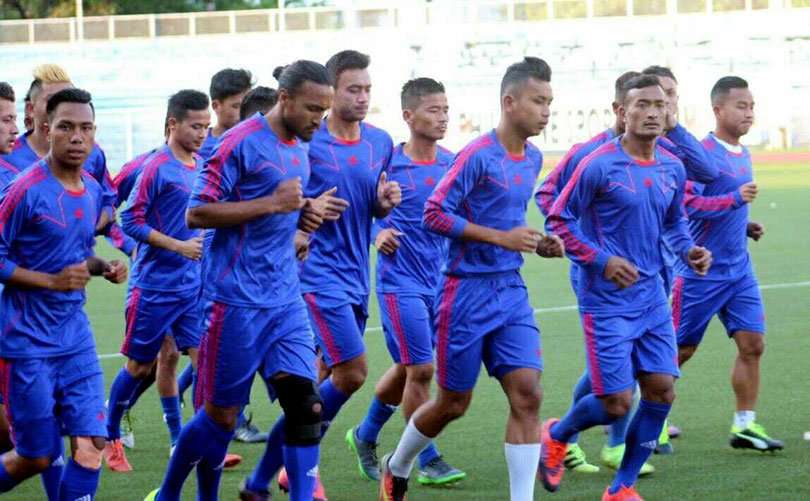 The Indian football team were scheduled to play Lebanon in Mumbai on June 7th, as part of friendlies before the AFC Asian Cup qualifier vs. Kyrgyzstan. However, Lebanon opted out since they were met with trouble over their player’s Visas.

In an official letter to Mr. Kushal Das, Mr. Jihad Al Chohof, General Secretary, Lebanese FA wrote: “We regret to inform you that we will no longer be able to play the friendly match in subject, due to the fact this it is not possible to apply for Entry visas for the majority of National Team visas at the Indian Embassy in Beirut, as they are playing abroad with their respective clubs and it is not possible for them to come to Lebanon to apply for their Entry visas.”

AIFF approached the ANFA, the All Nepal Football Association with a proposal to benefit both India and Nepal as they are both preparing for the second matches of the AFC Asian Cup 2019 qualifiers.

What do you think of this announcement? Leave it in the comments.