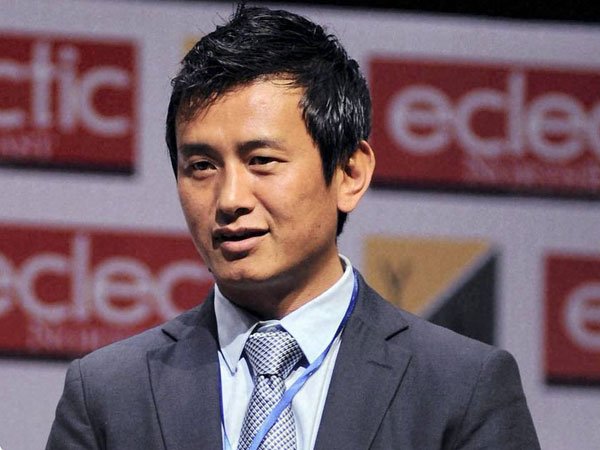 Bhaichung Bhutia, former Indian captain and now an advisor to All India Football Federation (AIFF) said that if ISL is going to have more teams, it will also lead to tighter schedules. However, this should not hinder on the development of I-League.

Unemployment of footballers increased since the introduction of the ISL in 2014 – Baichung Bhutia – #Indianfootball pic.twitter.com/uLzJOf08aD

Bhutia said if there is merger between ISL and I-League, then I-League clubs should not pay franchisee fees

Although he believes that the Indian Super League’s expansion plans will not cause any harm to I-League or the clubs competing in the tournament but Bhutia and former teammate Renedy Singh said that the I-League season taking place right after the Indian Super League has led to increasing unemployment among the country’s footballers. The former national team captain supported the idea of both leagues expanding to seven months, over the current three-month competitions, but he opposes the practice of I-League clubs loaning footballers to ISL franchises. The former India captain said it is important to create a demand for Indian footballers because only then would clubs seriously invest in youth development. Playing three months of ISL followed by three-four months of I-League is not helping. The clubs loaning players out to ISL franchises to make profit, is leading to unemployment of Indian players and leading to a tight fatigue stricken schedule.

I-League should be as long as ISL, says Baichung Bhutia

Bhutia felt that each league should have at least 10 teams and should be played at the same time so that more Indian players can be employed. He also added that ISL teams must be given a chance to qualify for the AFC cup via a knockout Super Cup.