Here is the IPL equivalent of your favourite Premier League team! 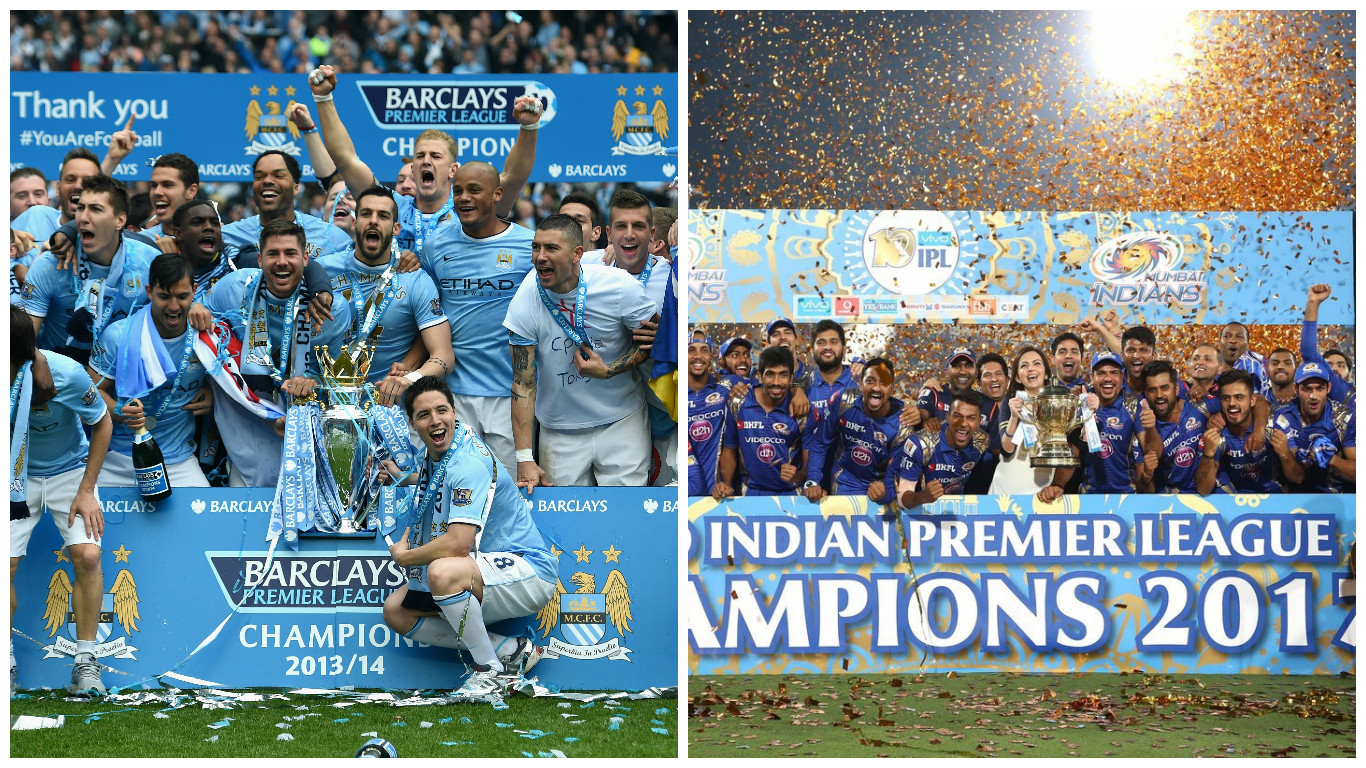 Although they are worlds apart, the English Premier League and the Indian Premier League have a few things in common… the teams! Below is the list of what we believe could be “sister clubs” from the two Premier Leagues of football and cricket. 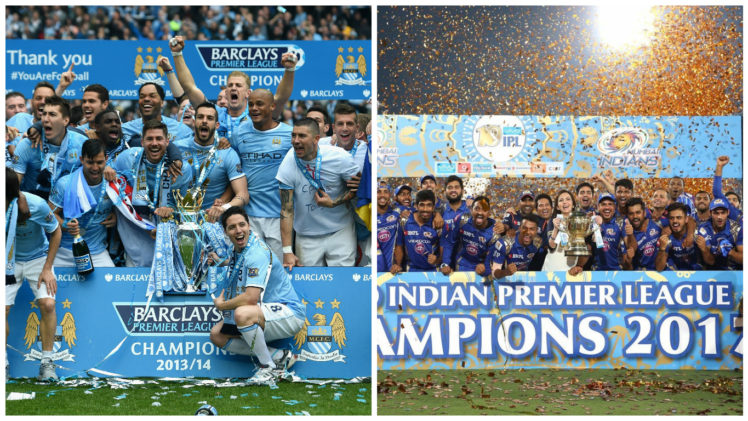 a. Both are funded by multi-millionaire owners who rope in the best of the best on and off the field
b.Both wear sky blue and are sponsored by Etihad Airways
c.Both have won their respective leagues in recent times
d.Both have strong attacking line-ups and have foreign managers/coaches 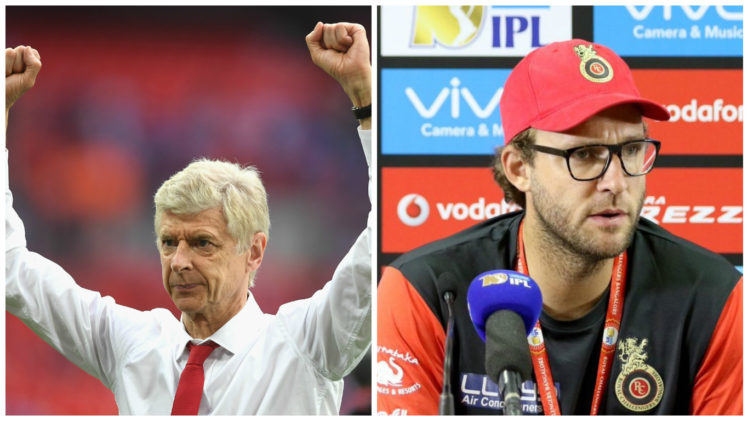 a. Both are tipped to win the league before it starts
b. Both sets of fans are amongst the most active on Twitter in their own leagues
c. Both have spent A LOT of money on players, which sometimes doesn’t work
d. Both have one of the biggest followings in their leagues
e. Both currently have managers that have been there for a long time 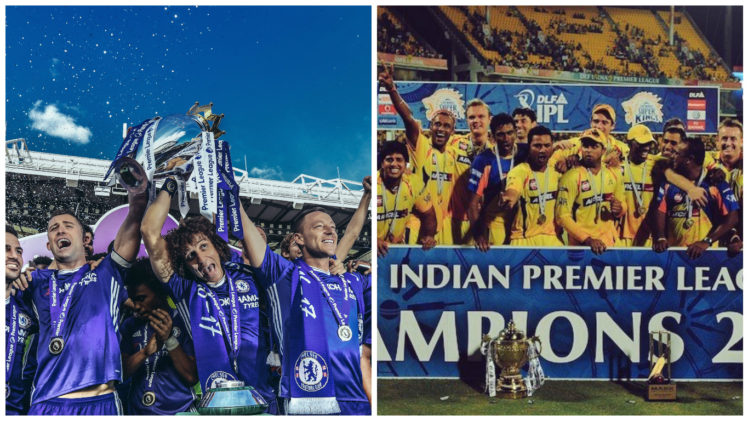 a. Both have won their leagues with super rich squads
b. Both are fiercely hated by rival fans
c. Legends of the game have played for both, some past and some present
d. Both have had turbulent times with their owners
e. Both have managers that played the game professionally 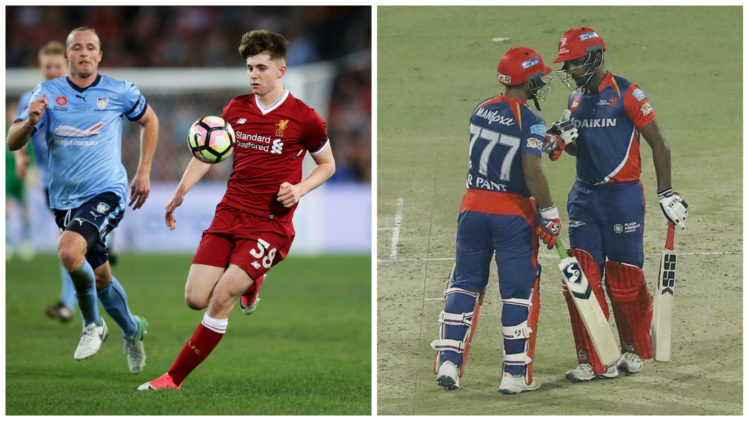 a. Both have promoted local talents into their squads
b. Both are big stage teams but often fail at the big stages
c. Both boast a range of youth players
d. Both have managers that are respected in their respective sports
e. Both have underperformed in the marketing and advertising world 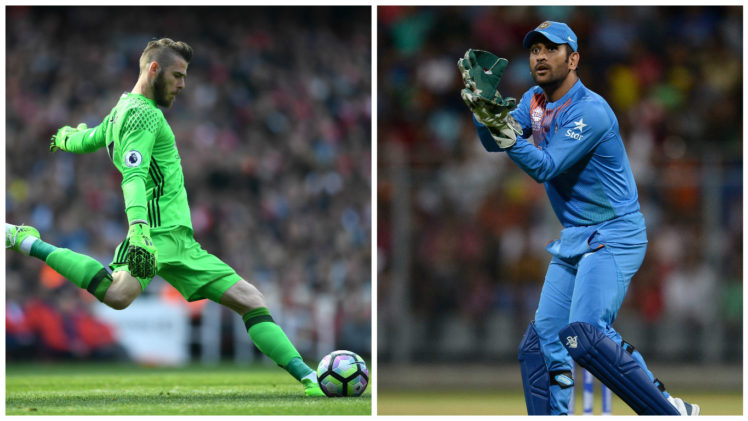 a. Both have expensive and proven players in their squads
b. Both have captains that also captain their national teams
c. Both have world class keepers
d. Both have had legendary coaches 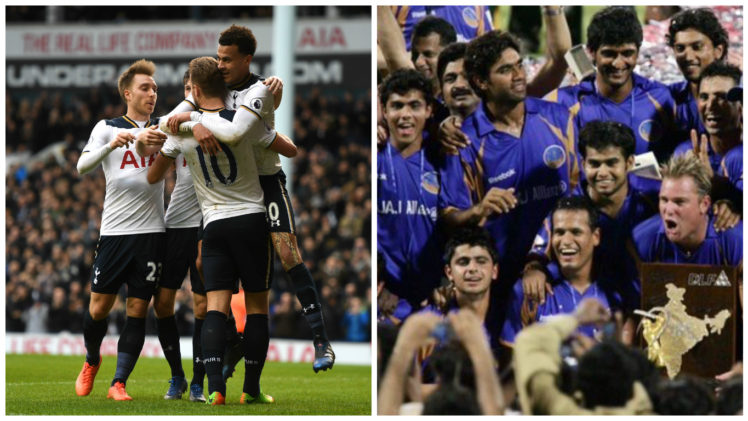 a. Both teams have a history of developing young players and selling them for huge profits
b. Both are often underappreciated in their leagues
c. Both have strong records at their home grounds
d. Both have all round strength and quality in their squads