Has AIFF convinced Bhaichung Bhutia not to join Premier Futsal? 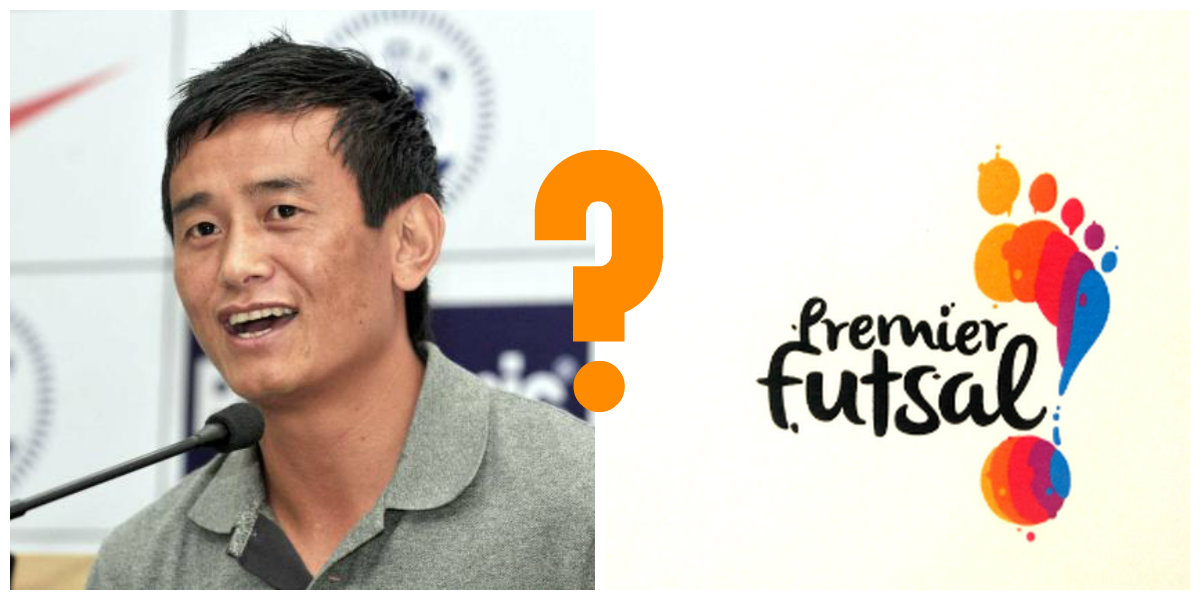 Earlier news had broke out saying Indian football great Bhaichung Bhutia will join the Premier Futsal as its talent director despite being involved with the AIFF, which does not recognise the venture. There seems to be more to that story. 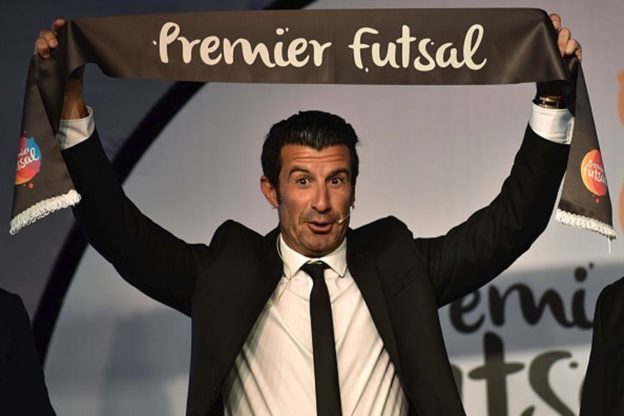 “Premier Futsal League has emerged as a category-defining offering in the Indian sporting landscape. It is a great honour for me to be a part of such a tournament,” Bhutia said in a statement on Thursday. But now the AIFF has now come forward claiming to have spoken with Bhutia and convinced him to not join the programme. Premier Futsal was held in September last year for the first time as a three-week event . It is a variation of football and played indoors. The event is endorsed by football legend Luis Figo and stalwarts such as Ronaldinho and Ryan Giggs were part of the league in 2016. 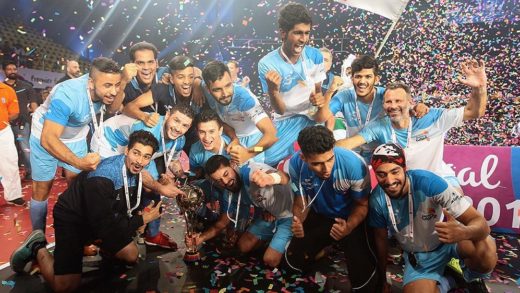 “The president and I have both spoken to him and have convinced him to not go through with it, he is not joining.” Said AIFF general secretary Kushal Das. “We told him he was an icon of Indian football and we want him to remain focused on Indian football,” he added. Bhaichung Bhutia also later changed his statement and informed that nothing about his association with Premier Futsal has been finalized yet.

Should Bhaichung Bhutia stick with the AIFF being an icon of Indian football, as the national body has plans of launching its own futsal event?