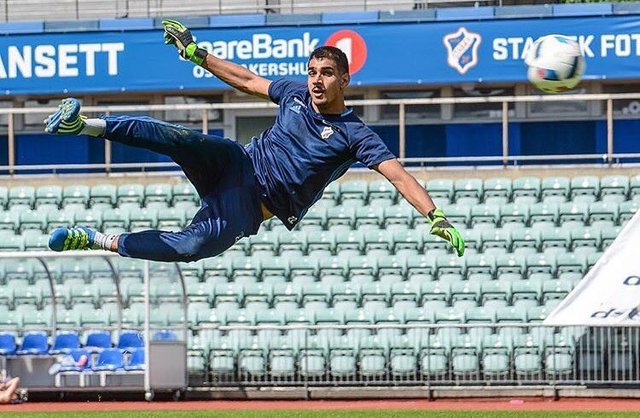 Gurpreet Singh Sandhu is #Blue, as they say in today’s lexicon. Bengaluru FC pulled off a major coup when they roped in the towering goalkeeper from Norwegian side Stabaek last week making him the only Indian player to be signed from abroad with a transfer fee. 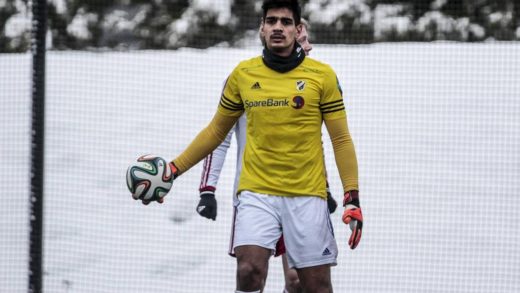 “My initial plan was to sign for Boavista and then go to Bengaluru FC on loan for a season. But, the offers from Boavista and other clubs were falling short on many accounts.” The National team Stopper stated as the major reason to move back home. “Unlike other clubs, BFC showed serious interest and commitment in buying and moved in quickly to pay my transfer fee to Stabaek FC. Moreover, BFC is a very professional club, competing in international competitions like AFC Cup and it’s important for me to play more competitive games before the 2019 Asian Cup.” The goalkeeper revealed. Gurpreet Singh Sandhu etched his name in history books by becoming the first Indian goalkeeper to play top-division football outside India and also the first Indian to feature in UEFA Europa League. 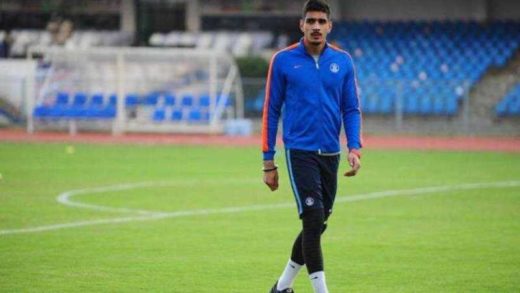 On being asked about the prospect of playing at the Sri Kanteerava Stadium the 25 year-old said “It is always a pleasure to play in Sri Kanteerava Stadium, as the fans create a very energetic and positive environment. It is a privilege to play in front of them and is a different experience altogether. The crowd is like our 12th man and motivates us to give our best.” He also revealed how excited he was at having finally got the chance to experience the ISL and clarified that Europe is still an option for him “I would go there only if I get sufficient playing time and grow as a player. I would not go to a club if it wants to sign me only for commercial reasons.” 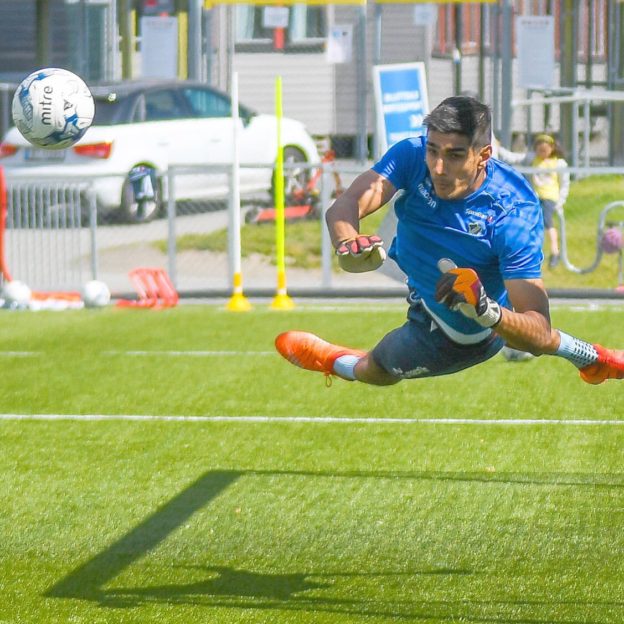 There were a lot of people raising questions on Sandhu giving up on his European dream too early which the stopper has certainly answered well, do you agree with him on choosing to come back to India?