Gokulam FC asked to find a new name to play in the I-League! 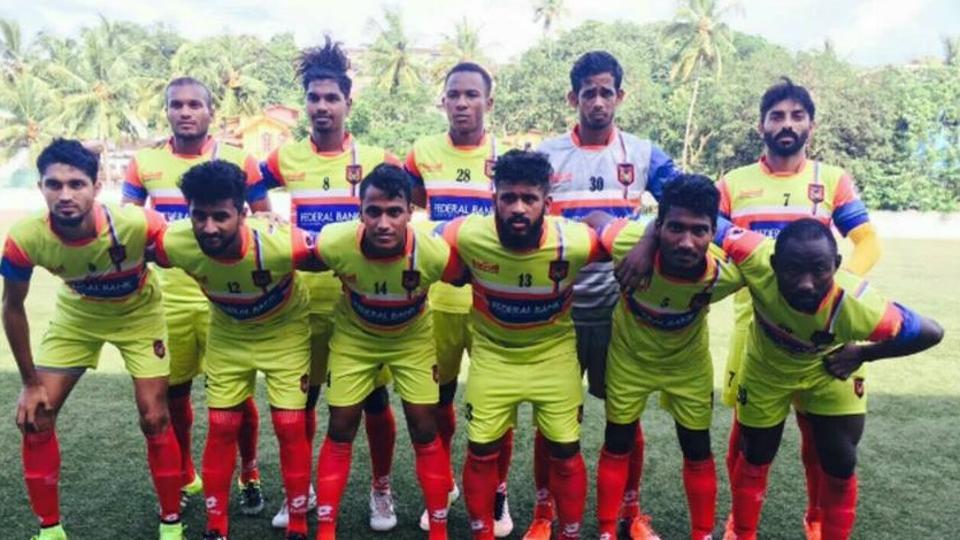 The All India Football Federation (AIFF) handed a direct entry to Gokulam FC on Wednesday after the Bid Evaluation Committee met in Delhi which will see a team from Kerala feature in the league after a gap of six seasons. 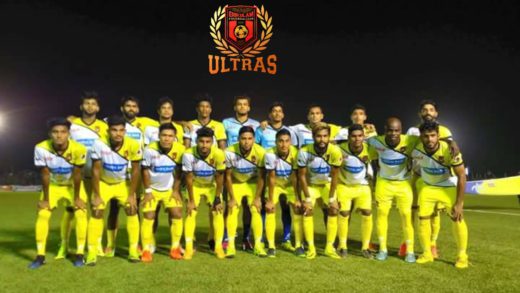 The Kerala-based club has been asked to change their name before being inducted into the I-League. The Kerala-based club met the financial criterion however, they were asked to alter their name in order to find resonance with the fans in God’s own country which will most likely be changed to Malabar FC. It is also reported that the AIFF has demanded the company to  spend 10-15 crores within the next five years for the development of football as well as to start their residential academy in the state. The club will also be exempt from relegation in their first two seasons in the I-League. Gokulam FC are owned by the Gokulam group of companies, who are into real estate, infrastructure and film production.

“The AIFF have made it clear that we cannot have the title of the company as our club name. So we will have to find a new name,” said the team’s head coach and AFC Pro License holder Bino George. “They have also suggested holding our home matches in Kozhikode due to logistical reasons.” he added. Gokulam had submitted their bid with the Malappuram District Sports Complex Stadium in Manjeri as their home. But with the work on floodlights yet to start at the venue and the town not having adequate facilities to accommodate the players and officials, it looks likely that the club will debut in the I-League at the EMS Corporation Stadium in Kozhikode, a one-and-a-halfhour drive from Manjeri.

Congratulations! On a side note, strange to see the club’s fan’s handle have more followers than the club’s official handle. All the best!

No matter under what name, Gokulam FC (for now) will bring in a new wave of young and passionate fans in the I-League with them and it cannot get more exciting than that. What are your suggestions for the new name for Gokulam FC?