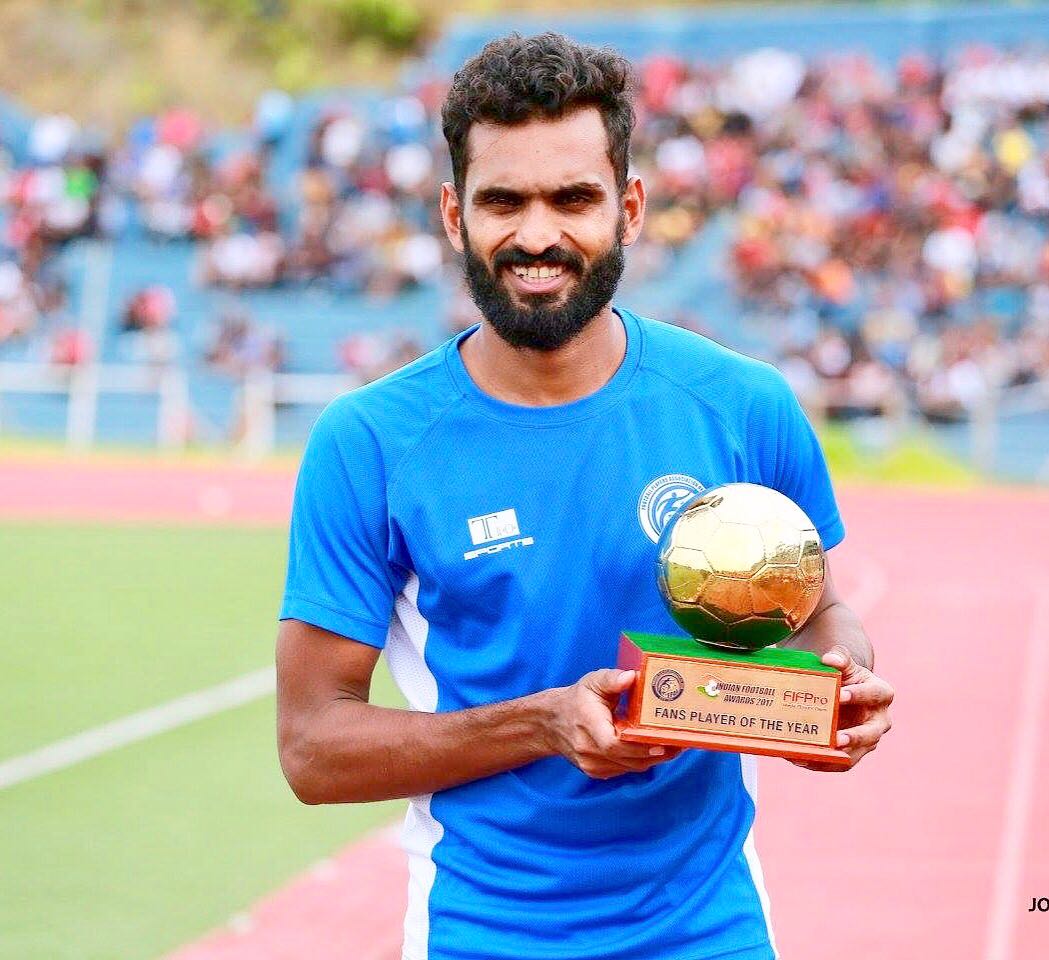 FOOTBALL PLAYERS ASSOCIATION OF INDIA gave away their awards in Aizawl, Mizoram at the half-time whistle in the match between FPAI XI and Mizoram XI. 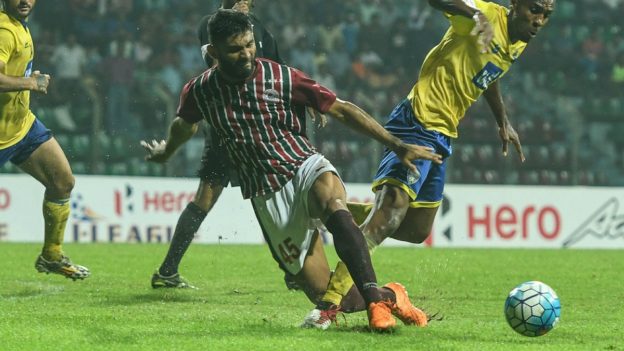 Coach of the year: Khalid Jamil

Big ups to our boy @UdantaK, who has been named Young Player of the Year at the FPAI Awards, in Mizoram. Tweet in your wishes to him! #Flash pic.twitter.com/j33ofTkFu5

We wish congratulations to all the award winners, you make us all proud.